11. The Epic of Gilgamesh

The Epic of Gilgamesh is the oldest surviving epic tale on earth, written 1500 years before Homer wrote The Iliad. It tells the story of the Sumerian King Gilgamesh of Uruk and all of his adventures. Famous in Mesopotamia, the handsome King is not without his flaws and so he has to face many challenges as he searches for immortality. 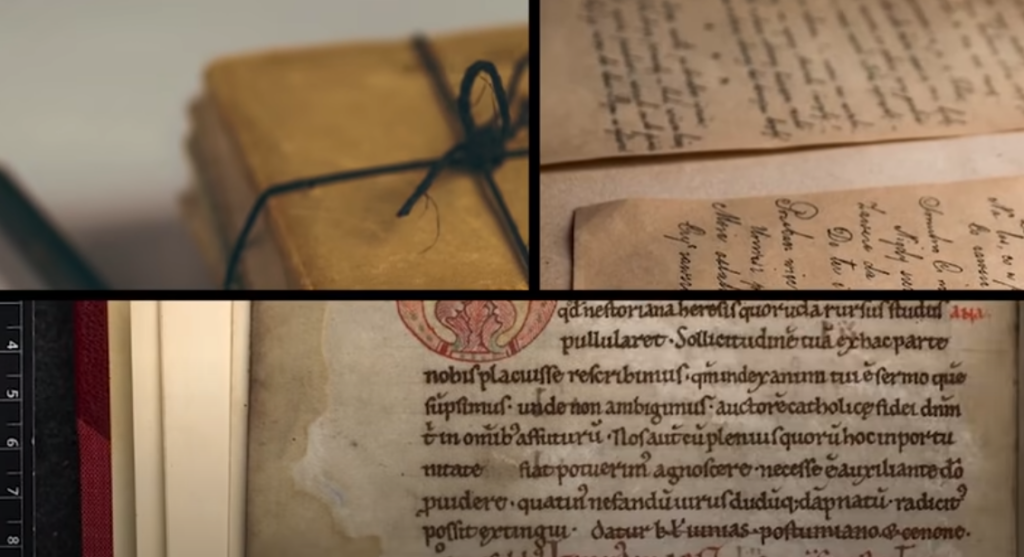 Deep in the heart of the Vatican, hidden beneath the center of the Catholic religion, are 53 miles(85km) of shelving with 1200 years’ worth of secret documents. This is the Vatican Secret Archive and it is quite legendary. As its name suggests it is quite secretive but the actual translation was probably supposed to be Private Archives, meaning that they are the Pope’s personal property. 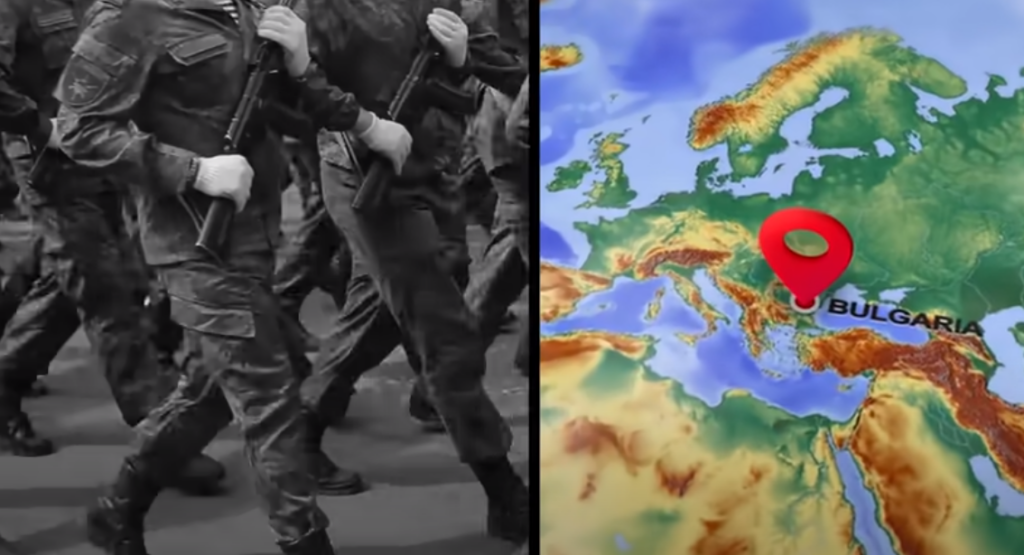 The Committee for State Security was Bulgaria’s Communist-era security agency that was top secret. Known as Service 7, it was responsible for kidnapping and killing Bulgarian citizens around the world. It allegedly began operations in 1963 and by 1972 was engaged in illicit activity in at least nine countries throughout Europe and even in Africa. 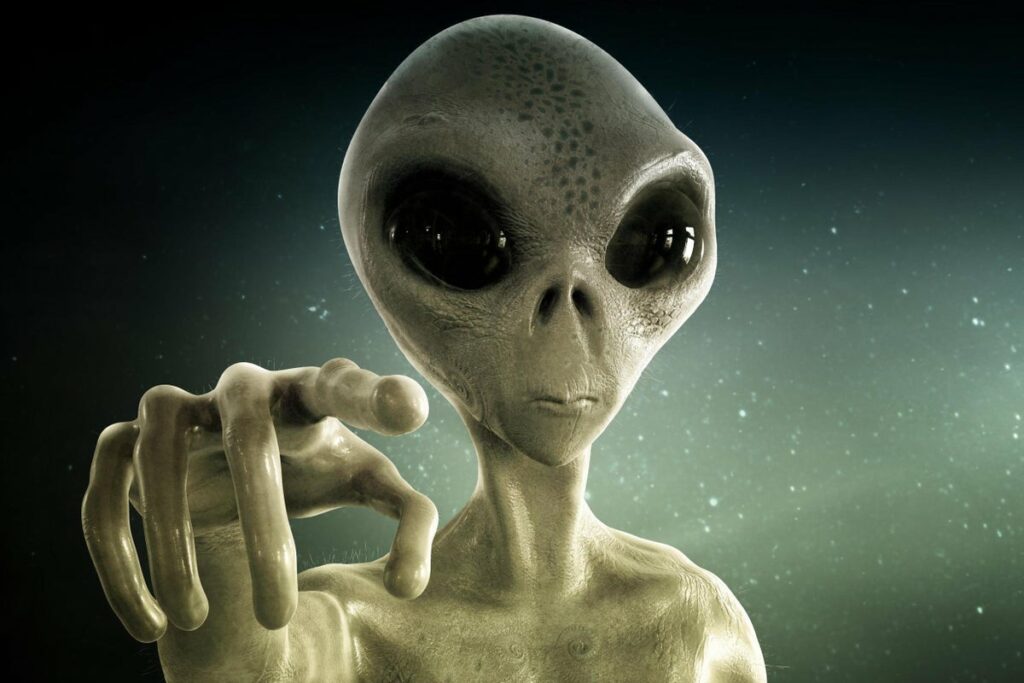 A recent poll has indicated that at least 6% of Americans believe that they have been abducted by aliens at one point or another. They say that extraterrestrials are using them to reproduce because they are having problems on their home planet. Also aliens are creating hybrid beings so they can one day take over the world. 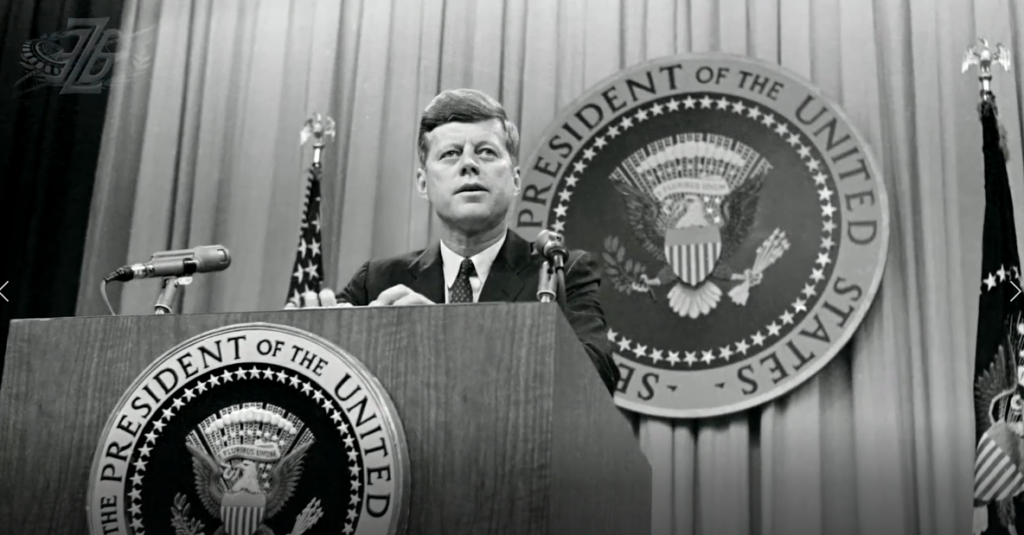 The JFK files have been kept secret by the government for decades. These files are directly linked to President John F. Kennedy and his assassination. The files have helped to fuel all kinds of crazy conspiracy theories that others besides the notorious Lee Harvey Oswald were involved in his dramatic assassination.

6. The Secret Queen of the Assyrian Empire

The secret queen of the Assyrian Empire, Sammu-Ramat, was famously known as Semiramis. She was the Queen Regent of the Assyrian empire between 811 and 806 BC. She held the throne for her son in the years before he reached maturity and was one of the only women to have ever been able to sit on the throne in the absence of a husband.

A new archaeological discovery is shedding some light on the ancient history of Hebrews. This new revelation, which was made at an ancient Israelite altar, is suggesting that the Hebrew people smoked marijuana during their religious rituals. The discovery was made by archaeologists who used gas chromatography to test the Iron Age shrine found at Tel Arad, deep in Israel’s Negev desert.

Historians have recently uncovered the slave quarters of a woman named Sally Hemings at the house of Thomas Jefferson, Monticello. Their controversial relationship has led to much debate since it was made public during his first term as president. Thomas Jefferson was the 3rd president of the United States and is considered the primary author of the Declaration of Independence. 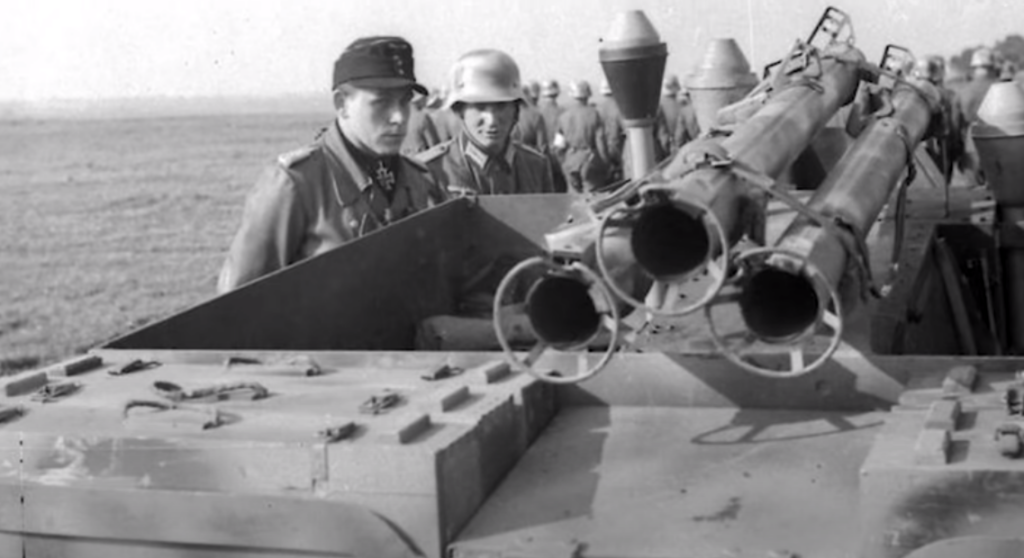 The Japanese Unit 731 was a research program that turned terribly, terribly evil. This program was one of the greatest secrets of Japan until the 90’s really, when information started trickling out. This unit was put together to research diseases, chemicals, and weapons.Unit 731 began life as a public health agency and began with volunteers from the army. 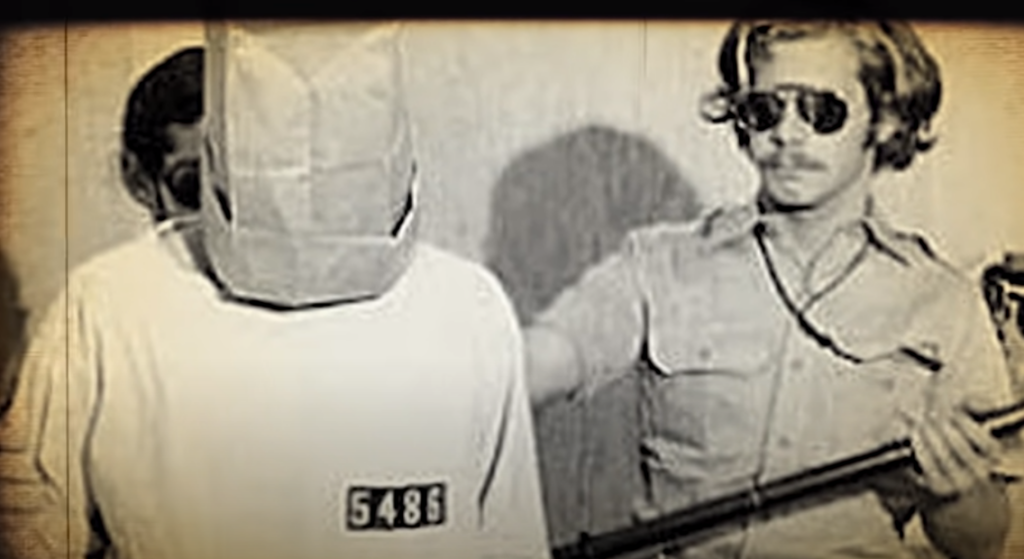 The Stanford Prison experiment was a social psychology exercise unlike anything ever performed. A research group led by a psychology professor named Phillip Zimbardo took 24 college-aged men and randomly assigned them to be either a prisoner or a guard by simply flipping a coin.

1. The Truth Behind Mary Magdalene 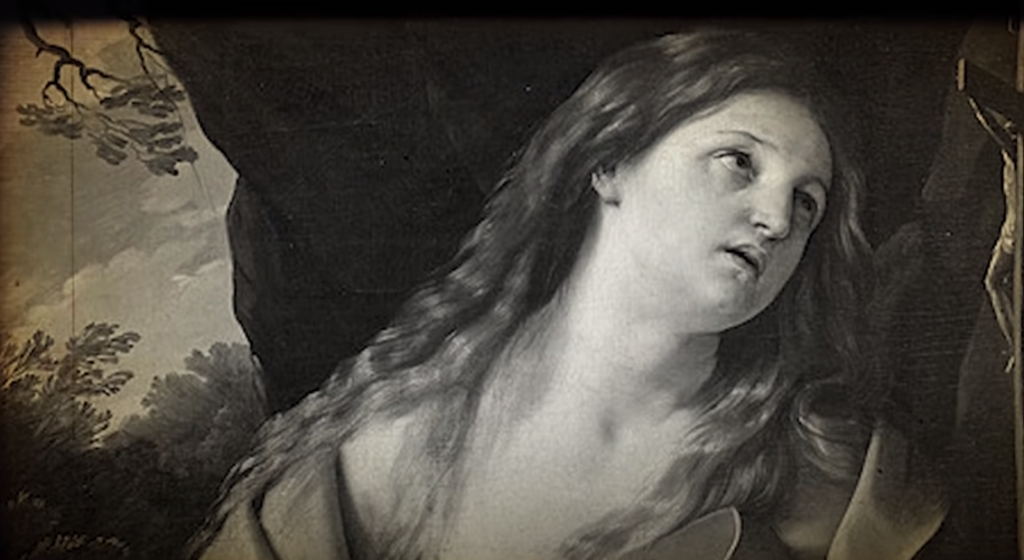 Mary Magdalene is a center figure in Christianity. And yet nobody can agree on who she was, what exact purpose she served in the life of Jesus Christ, or even why there is so much controversy surrounding her name. Gone for 2000 years, she’s been called a prostitute, she’s been labeled a sinner, and some people believe she was in fact Jesus Christ’s wife. 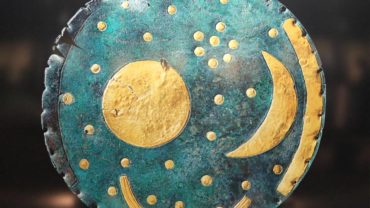