In 1914, archaeologists found a fantastic location in Gunung Padang, in Indonesia. 2 ancient stone mountains rest in this region, mountains in the form of pyramids. Their size is genuinely massive. Intrigued by their shape, this 1914 team initiated a series of test digs in the small likelihood they were artificial. 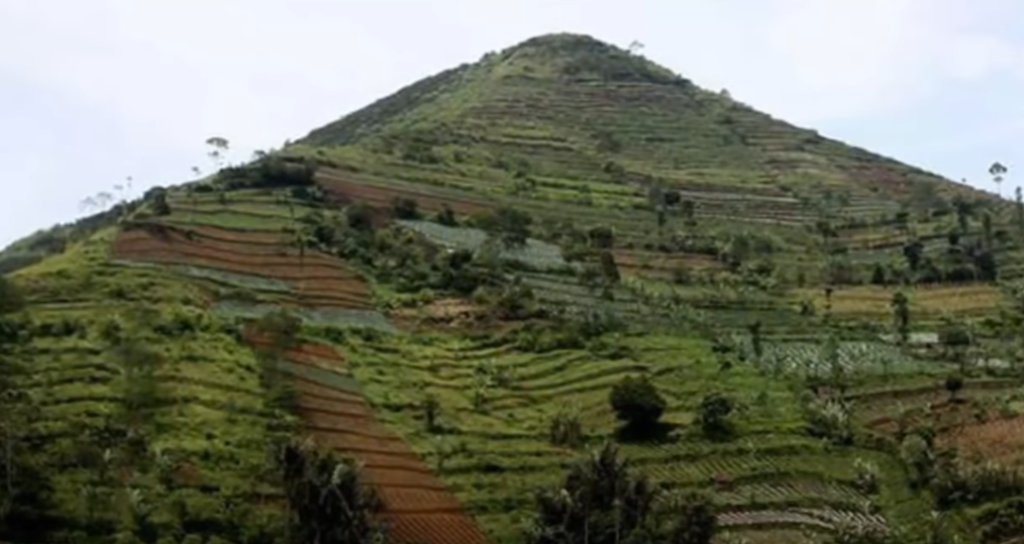 The proposition of these two colossal land features being pyramids must have been virtually unthinkable to these initial explorers. Their subsequent excavation also concluded that the site was indeed a natural formation.

However, Fast forward to 100 years of technological advances in archaeology, photography, ground-penetrating radar, and satellite imaging. We can now look deeper at locations, gaining far greater insight than was possible a century ago.

The archaeological societies are currently in a panic in regards to an expedition that is being undertaken to this very site—over one hundred years after its initial discovery and disregarded.

What is interesting to note, a detail this team must be aware of, a fact primarily suppressed and rarely discussed, is that very ancient monuments rest upon the tops of each mountain. These monuments were later dated at 2500 years old. And confirmed as artificial megalithic structures.

The reason the archaeological community is worrying is due to their possible size. They would dwarf the great pyramids of Giza. However, the pyramids in Giza are in an exceptional location. They rest on the center of the world’s landmass. The question would be, why would Indonesia possess such ginormous pyramids.

In 2010, geologist Dr. Danny Natawidjaja, who earned a doctorate at Cal Tech, recognized the mountains as possible artificial pyramids and began exploring ground-penetrating radar, seismic tomography, resistivity survey, and other remote sensing techniques, as well as some direct excavations and deep core drilling. 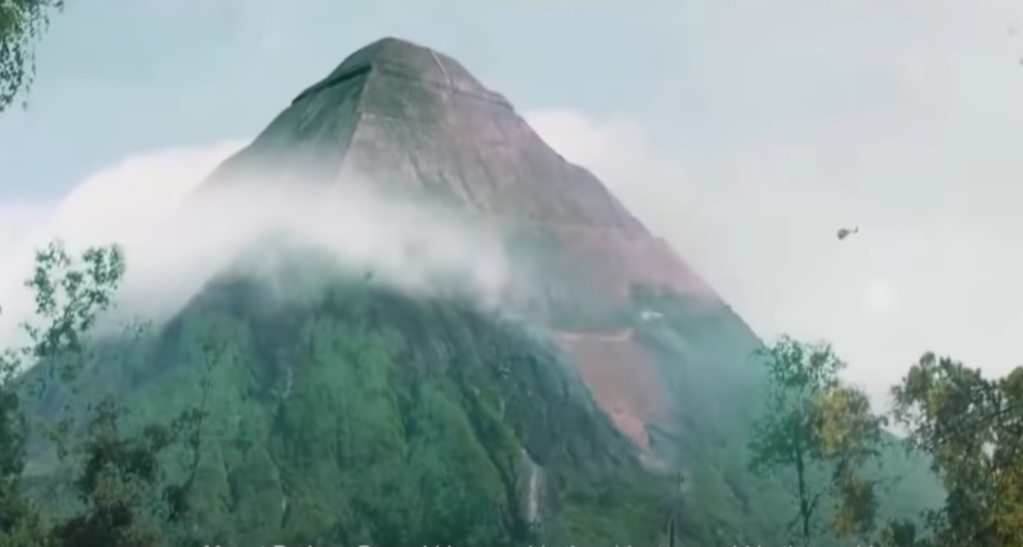 The results were immediately intriguing, producing evidence of deeply buried artificial chambers and yielding carbon dates going back as far as 26,000 years. This would make the construction before the last ice age.

Such ideas are heresy to mainstream archaeologists. The archaeological establishment in Indonesia banded together against Dr. Natawidjaja and his team, lobbied the political authorities, agitated locally, and succeeded in slowing down, though not completely stopping, the further exploration of Gunung Padang.

However, Dr. Natawidjaja fought back, doing some high-level lobbying of his own, taking the matter to the President of Indonesia himself. There were further delays to do with elections in Indonesia. Still, just a couple of months ago, the final obstacles were lifted. Dr. Natawidjaja and his team moved back onto the Gunung Padang site with full approval to complete their work, including permission to excavate the concealed chambers. 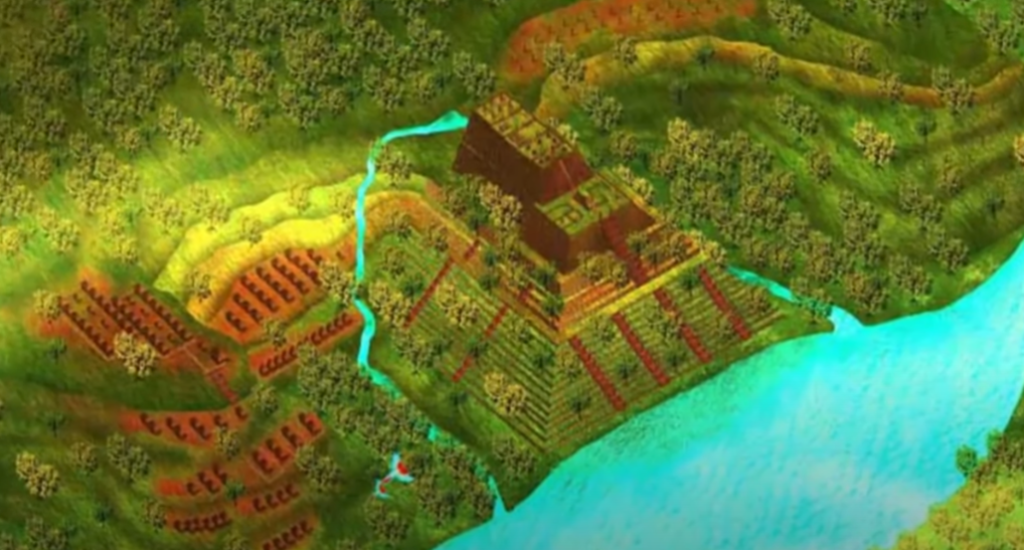 Although it may not be widely received, this excavation may be the most important currently being undertaken on earth. Mainstream Archaeologists are furious and have been lobbying to stop the work – fortunately to no avail, preliminary excavations have produced results that prove beyond doubt that Gunung Padang is indeed an artificial pyramid of great antiquity.

Even the relatively young layer so far excavated, the second artificial columnar rock-layer beneath the megalithic site visible on the surface, has yielded dates of 5200 BC, nearly 3000 years older than the orthodox dating for the Pyramids of Giza in Egypt. there are also firm indications from the original remote sensing and core drilling work. That there are much older layers below.

In short, it is now evident to all that the site is vastly older than the 2500 years archaeologists had insisted upon for decades. Even the most hostile are now quietly reframing their assessment of the site and referring to it as “a gigantic terraced tomb, which was part of the biggest megalithic culture in the archipelago.”