India was at the center of a potentially huge discovery when divers accidentally discovered what was considered a significant “lost settlement” and tipped it to rewrite the region’s ancient history.

The remains were found by marine archaeologists in the Gulf of Cambay, off the western coast of India. 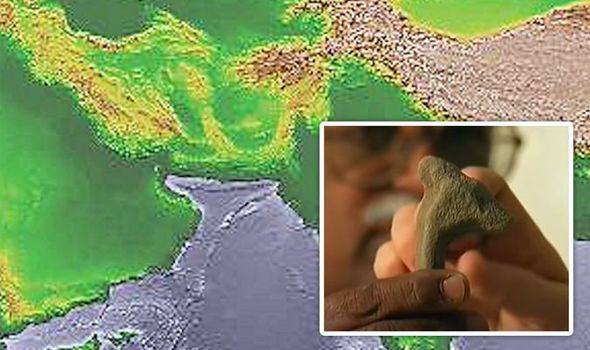 Hey discovered massive geometrical structures using sonar scanning technology, which sends a beam of sound waves down to the seafloor.

The vast region, which measured five miles long and two miles wide, was thought to predate the oldest known remains in the subcontinent by more than 5,000 years but has been the subject of contention.

Their accidental discovery was revealed during Graham Hancock’s ‘Underworld – Flooded Kingdoms of the Ice Age’ documentary.

The pseudo archaeologist claimed: “The end of the great Ice Age shaped the world we live in today.

“A mass of water poured into the water as the ice caps melted and sea levels rose 400 feet. 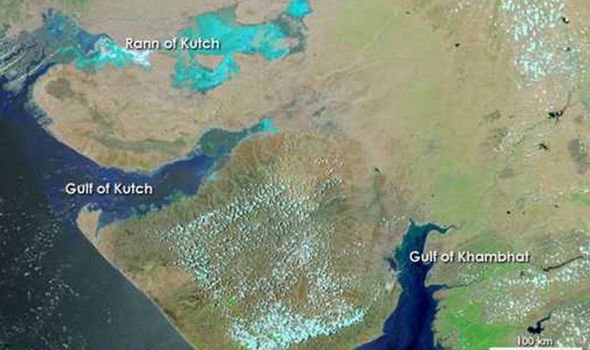 “Floods swallowed up the best coastal lands on Earth, and all traces of the people who lived on them vanished beneath the sea.

“Could this mass flooding have been the inspiration for hundreds of flood myths from all around the world?”

Mr. Hancock, whose work has never been published in an academic journal, went on to detail why he believed the find in India could be linked to the Ice Age.

He said: “In India, new evidence from the bottom of the sea shows substance to the myth.

“This is the Gulf of Cambay in northwest India – in late 2001, scientists conducting pollution studies made an astonishing accidental discovery.

“25 miles from shore, at a depth of 120 feet, they picked up traces of an ancient city covering a large area of the seabed.

“The discovery threatened to overturn everything that archaeologists believed about the origins of civilization.” 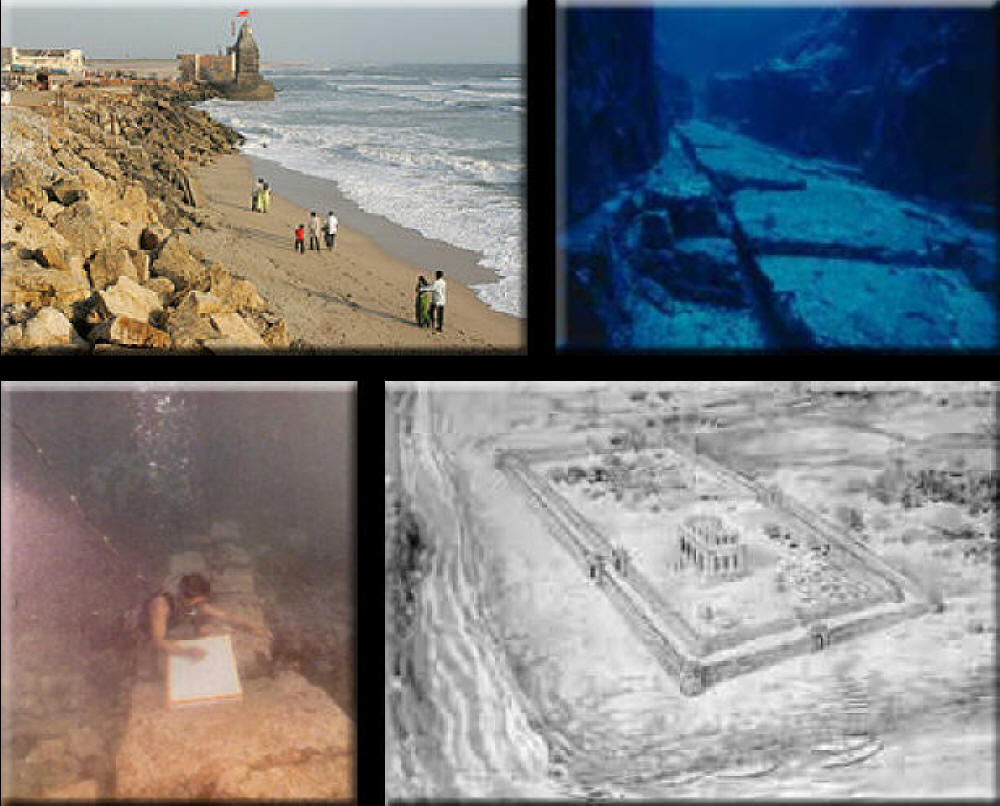 Mr. Hancock went on to detail what he believed they had pulled from the ocean. He continued: “They found a city the size of Manhattan with massive walls and plazas.

“And artificial objects from the submerged cities have yielded carbon dates up to 9,500 years old – that’s 5,000 years older than any city discovered by archaeologists anywhere.

“It means we are dealing with a civilization lost at the end of the Ice Age, perhaps even one of those that the flood myths speak of which flourished before history began.”

Debris recovered from the site – including construction material, pottery, sections of walls, beads, sculpture, and human bones were carbon-dated – but not without controversy.

One major complaint is that artifacts at the site were recovered by dredging instead of retrieved during a controlled archaeological excavation. Some experts claim that these artifacts cannot be definitively tied to a site, especially as the gulf is connected to many rivers.

Due to this, several prominent archaeologists rejected a piece of wood that was recovered and dated to 7500BC as having any significance in dating the site in particular.

Chairman of the Paleoclimate Group and founder of Carbon-14 testing facilities in India, Dr. D.P. Agrawal, explained in an article in Frontline Magazine that the piece was dated twice, at separate laboratories.

The National Geophysical Research Institute (NGRI) returned a date of 7190 BC, and the Birbal Sahni Institute of Paleobotany (BSIP) produced a date of 7545-7490BC. Dr. Agrawal contested that discovering an ancient piece of wood implies the discovery of an ancient civilization.

He argued that the wood piece is a common find, given that 20,000 years ago, the Arabian Sea was 100 meters lower than its current level and that the gradual sea-level rise submerged entire forests. Instead, most agree that the divers found a large cache of archaeological remains spread across the area. 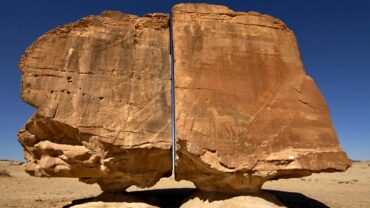