In 1973 Erich Anton Paul von Däniken published a book that would change the world. Because of this publication, Erich is thought of as the pioneering advocate of the ancient astronaut theory. He was solely responsible for bringing the old alien hypothesis to public attention. 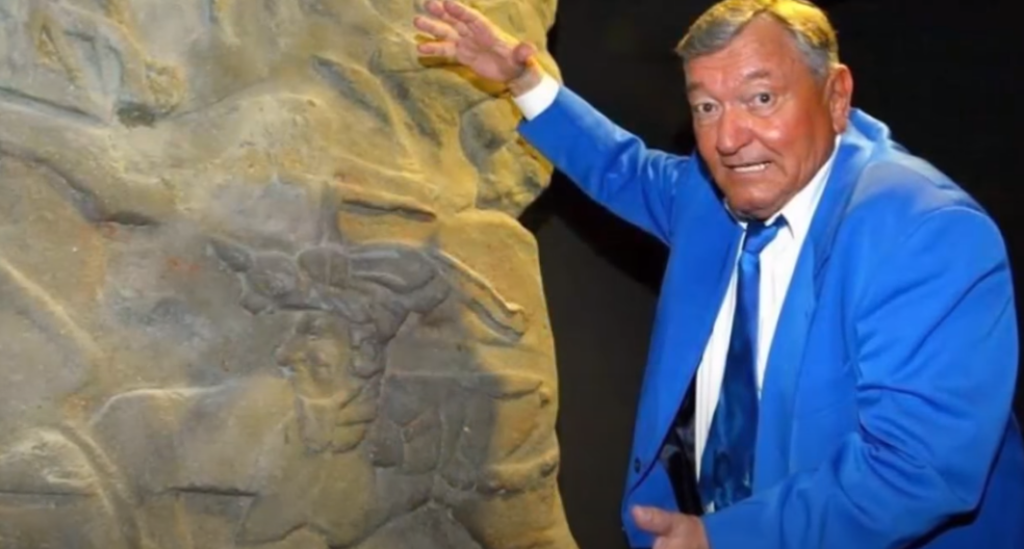 His book, “gold of the gods,” included extensive research regarding a lost and very ancient city buried beneath most of Ecuador.

In the book, he would detail talks with a man known as János Juan Móricz, a figure who had managed to explore the abandoned ancient underground tunnel systems extensively. The entrance to this forgotten world is entered through Cueva de Los Tayos, the Tayos cave.

While exploring, Janos claimed to have stumbled across a secret passage which led to rooms filled with mounds of golden jewels and coins and a golden casket placed within an intact, ancient metallic library containing books made from a strange metal.

Janos’s research suggested that the golden fortune, along with the coffin and metallic library located within the artificial tunnels, had been placed there by a lost civilization with the help of extraterrestrial beings. Did Janos Juan Moricz stumble upon an ancient alien tomb? A tomb that had managed to survive many thousands of years without being disturbed?

Not only were the claims within von Däniken’s book taken seriously, but they also resulted in the most expensive cave exploration ever undertaken. Stan Hall from Britain commenced upon this expedition in 1976 to find the golden artifacts and hopefully an alien corpse. 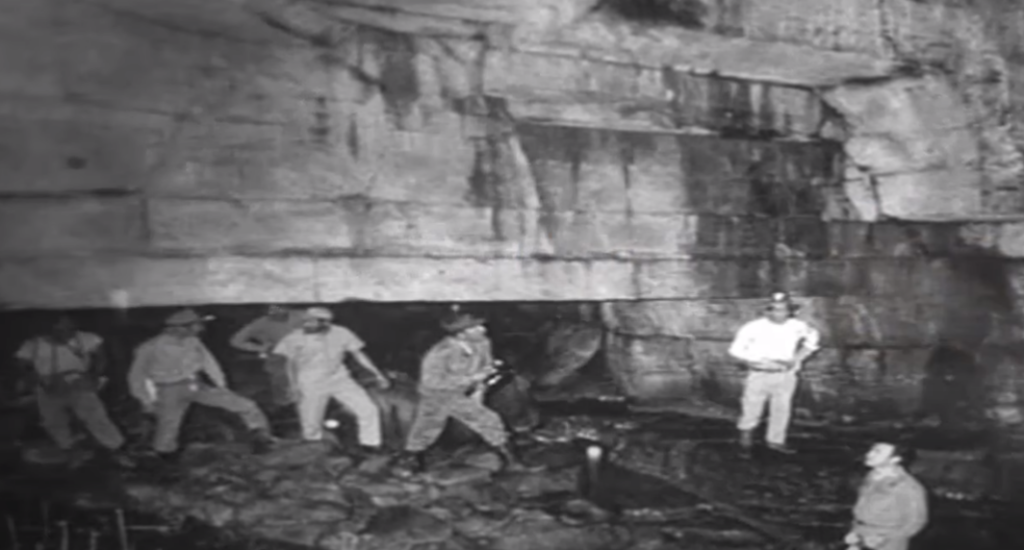 The expedition included over one hundred people, including experts in various fields, British and Ecuadorian military personnel, a film crew, and even former astronaut and the first man on the moon, Neil Armstrong.

The team also included eight experienced British cavers who thoroughly explored the riskier of ancient tunnels systems, successfully conducting an accurate survey of the complex, producing a detailed map of the buried city.

Unfortunately, little evidence of Von Däniken’s more exotic claims was found or remained….It is always a possibility that funded tomb robbers made it there first.

It took over a year for Stan Hall to organize his team. This year experienced a flurry of public attention directed towards what can only be described as drastically consequential claims. What’s more, compounding evidence of the artifact’s existence unearthed from these exact cave systems has miraculously been documented in the past.

Not only had some of these mythical items been recovered, but the artifacts had also been bought and collected by a man known as father Crespi. Father Crespi is considered a saint by some. He was born in Milan, Italy, in 1891 and died in 1982. He was a Salesian monk who dedicated his life to worship and charity. He lived in the small town of Cuenca in Ecuador for more than 50 years. 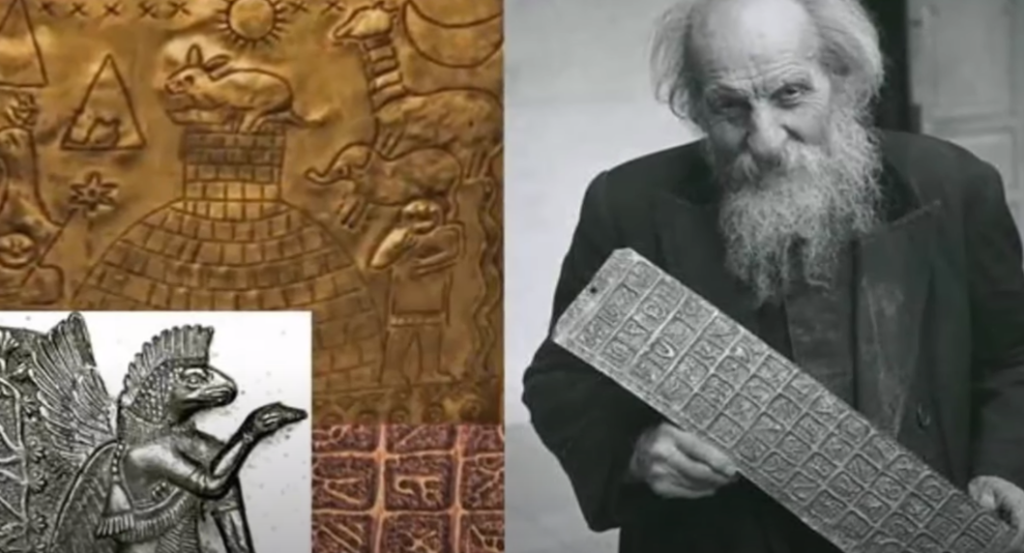 He did not have much wealth, but he used to help the less fortunate with what he did have. He was an avid collector of what could now be classified as impossible artifacts. He would encourage those who needed money to bring him whatever items they could find within the jungles, and he would pay them for their troubles.

Although some are crude forgeries, he still paid them for their efforts. Some, however, brought to him from within these cave systems, collaborate the stories of Erich von Däniken,

Not only did these particular artifacts collaborate the story, but they were often made from solid gold, exhibited language, and visually illustrated the culture of an as yet, unknown but highly developed, ancient civilization.

The collection also includes several metallic books inscribed with an exquisite, unknown language. Upon father Cespis’s death, his collection was looted by strange peoples. All artifacts of interest were replaced with obvious forgeries or stolen.

Upon returning from their unsuccessful expedition, The lead researcher met with Janos Moricz’s indigenous source, who claimed they had investigated the wrong cave….Had the source been paid for his silence? What is interesting is the fact that the team’s efforts were not entirely fruitless.

Characteristics of the cave systems they explored matched that of the descriptions given by Von Daniken. What’s more, they unearthed zoological, botanical, and archaeological features. These items are unexplainable for the geographical location unless it was visited by a group of people capable of traveling the seas far before Columbus.

What do you think about the Tayos caves legendary golden burial chamber? Was it all a Hoax? Or did somebody get there first? 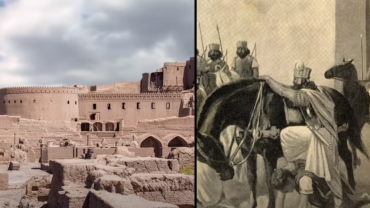