Many researchers of the UFO phenomenon believe that Ancient rock art could prove that aliens or ancient astronauts once visited Earth. 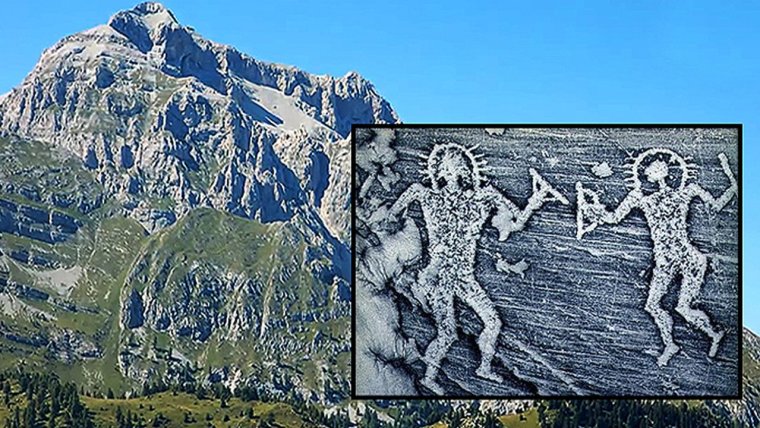 The cryptic drawings, known as petroglyphs discovered in Italy, show two men wearing helmets with strange weapons, suggesting that ancient astronauts might have arrived on Earth.

Petroglyphs appear to show strange figures in protective suits, while white lines also appear to come from the heads, with some suggesting it depicts the lights built into the helmets. The drawings at Valcamonica, near the central Alps in northern Italy, are believed to be 10,000 years old and are part of a collection of more than 200,000 petroglyphs carved from the valley’s rocks. (Ancient Astronauts)

Most of the drawings are of symbols and animals, but some stand out for their strange nature, like these old astronaut drawings. “Believers of ancient alien theories point to these rock carvings as evidence of prehistoric alien visits to the land and claim that the drawings were made by local people recording what they were witnessing at the time.” 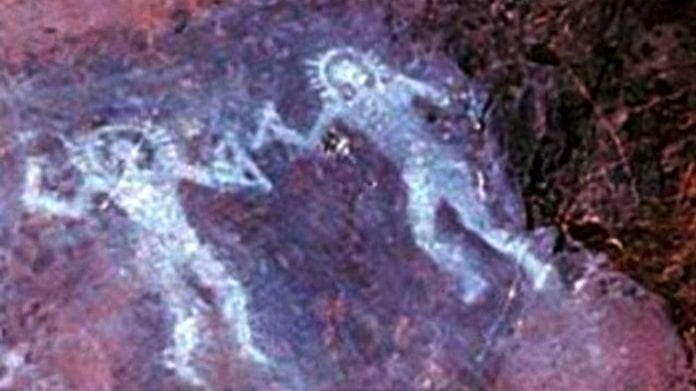 In 1979, the collection of petroglyphs was recognized by UNESCO as a World Heritage Site – the first in Italy. Conspiracy theorists believe that aliens are represented throughout human history, claiming that aliens have guided the evolution of humanity.

They point to things like the mystery surrounding the construction of the pyramids and various other rock drawings as proof that the aliens came to Earth to give our ancestors a helping hand.

Space entrepreneur Robert Bigelow, CEO of commercial space company Bigelow Aerospace, is just one influential person who believes that aliens have been on Earth and are still here. He recently said to CBS: “I am convinced that the aliens have visited us. There was, and there is an existing presence, an alien presence. 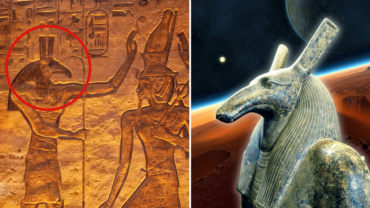