Archaeologists have uncovered an ancient, forgotten city in Ethiopia once thought to be the home of giants. 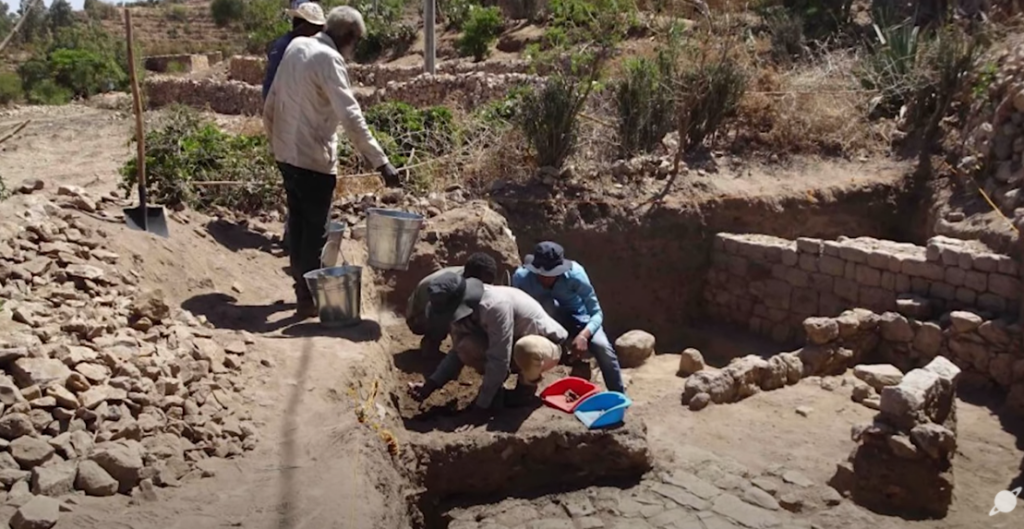 The discovery reveals important new information about the origins of international trade and Islam between the 10th and early 15th centuries.

This is the first evidence that proves Eastern Ethiopia was well connected with the Gulf, Egypt, and India hundreds of years ago and highlights how skilled artisans traded with communities worldwide and lived alongside people from different areas around the Indian Ocean and the Red Sea.

There has so far been very little archaeological research carried out in Islamic sites in Ethiopia, with experts more focused on finding early humans in the region. 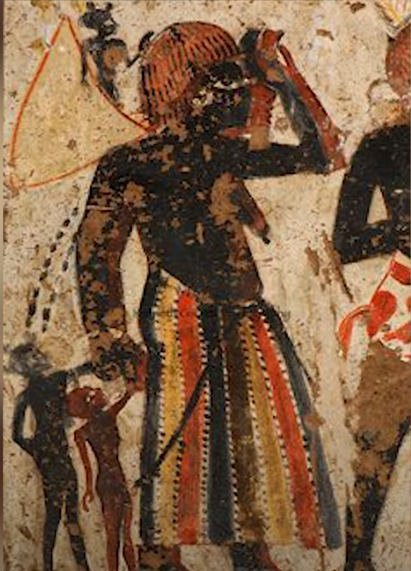 Archaeologists had not previously carried out extensive work in this part of Ethiopia. Farmers had been uncovering pottery and coins for many years in the area and were convinced there was rich information about Ethiopia’s history to be found underground. The size of some of the building stones also found created a local legend that the area had been home to giants.

Archaeologists worked with the community for two years to make the discoveries exhibited in a heritage center run by local people designed to bring income to the area. Some findings will be displayed in Addis Ababa’s national museum. The work was completed in partnership with the Ethiopian Authority for Research and Conservation of Cultural Heritage.

Professor Timothy Insoll, from the Institute of Arabic and Islamic Studies at the University of Exeter, who led the research, said: “This discovery revolutionizes our understanding of trade in an archaeologically neglected part of Ethiopia. We have found that this area was the center of trade in that region. The city was a rich, cosmopolitan center for jewelry making, and pieces were then taken to be sold around the region and beyond. Residents of Harlan were a mixed community of foreigners and local people who traded with others in the Red Sea, Indian Ocean and possibly as far away as the Arabian Gulf.” 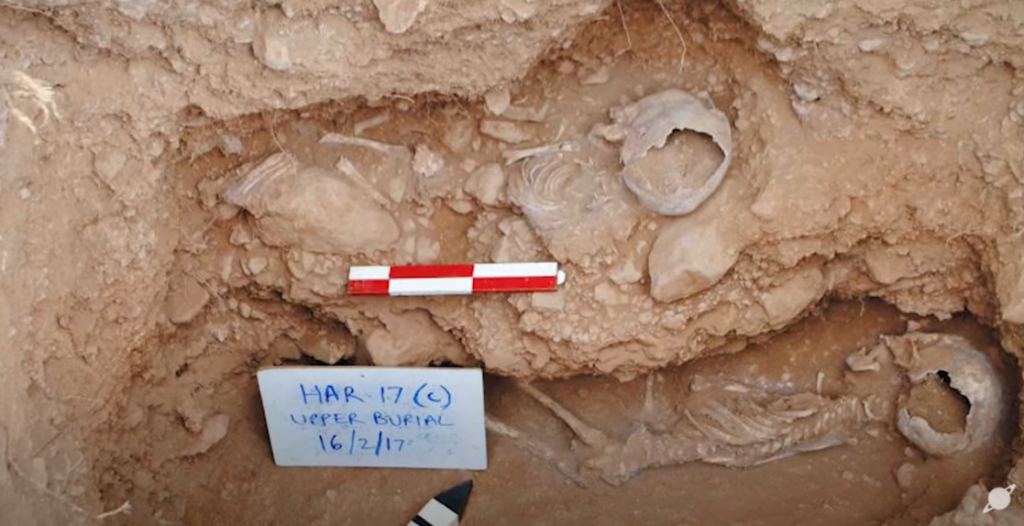 Harlan is 120km from the Red Sea coast and 300km from Addis Adaba. The mosque’s architecture is similar to those found in Southern Tanzania and Somaliland, showing connections between different Islamic communities in Africa.

Remains found in the dig suggest jewelers were making high-quality, delicate pieces in silver, bronze, and semi-precious stones and glass beads. They used some technology usually associated with jewelers in India, suggesting trade or immigration to Harlan.

Around 500m by 1,000m, the settlement has buildings and walls constructed with large stone blocks, leading people to assume only those with enormous stature or strength could have built it and encouraging local legends about giants having inhabited the region. The remains of some of the 300 people buried in the cemetery are being analyzed to see what their diet consisted of. 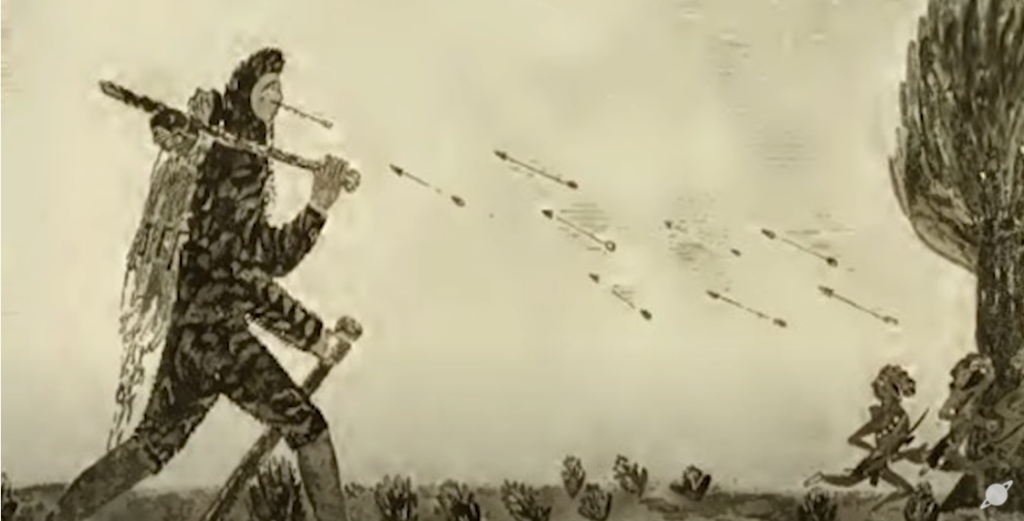 Professor Insoll said: “The archaeological findings suggest this place was home to a very diverse community. Local people were extremely keen for us to solve mysteries. Farmers found strange objects, including Chinese coins, as they were working on their land, and a legend began that the area was home to giants. We have disproved that, but I’m not sure they fully believe us yet. Some people have said the bodies we have discovered are the children of giants!”

The research is funded by the European Research Council and the Max Van Berchem Foundation in Switzerland. The archaeologists from the Universities of Exeter, Addis Ababa, and Leuven will dig again next year, in other sites and deeper underground, to uncover more evidence of people who lived there earlier in history. So far, they have excavated down to a depth of 2.5 meters and dated this to the 6th century.

Professor Insoll said: “We know jewelry was being made here for trading into the African interior, and materials to do this came in from the Red Sea, East African Coast, and possibly India, but we don’t know what was given in exchange for that jewelry. During the next stage of our archaeological research in this era, we hope to examine this by working on other sites up to 100km away.” 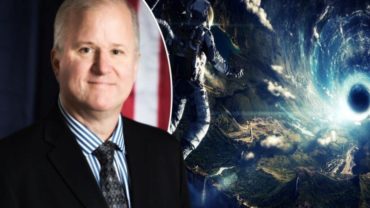