It was the late 1880s. A group of scientists was conducting an expedition through the Bradford County area of Pennsylvania, in the northeastern part of the state near the New York state line.

The group, which included a Pennsylvania state historian and two professors, as well as a member of the Presbyterian church’s hierarchy, had worked their way to a town called Sayre, where they became interested in a series of what appeared to be burial mounds. 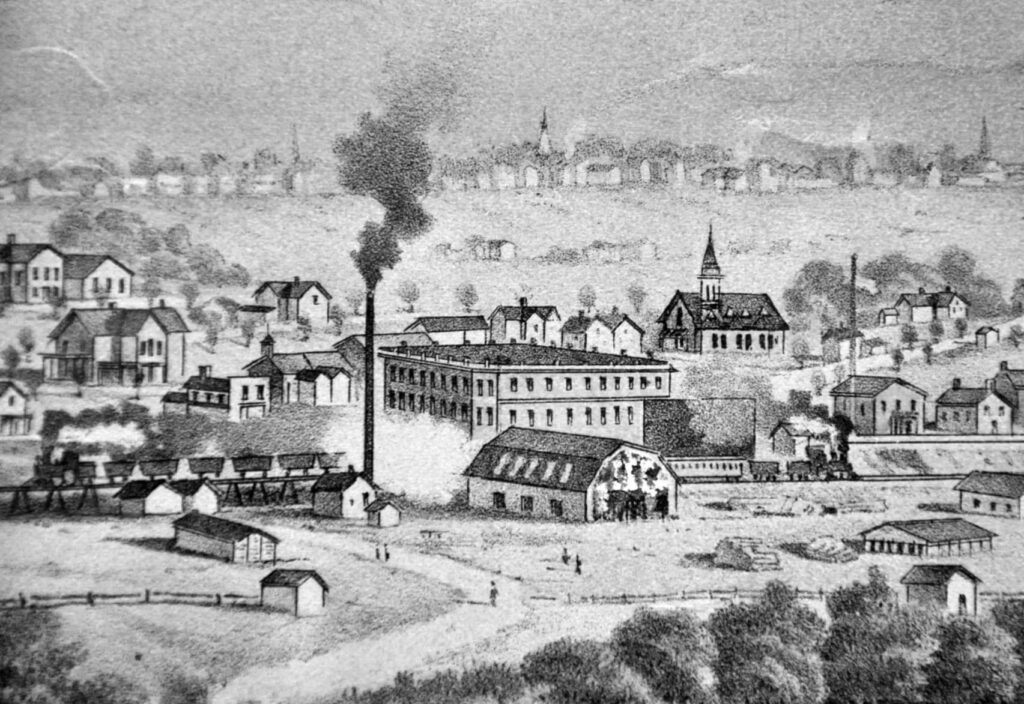 Dr. P.G. Donehoo of the church and professors A.B. Skinner and W.K. Moorehead of the American Investigation Museum and Phillips Academy in Andover, respectively, led their group to the first of the mounds to begin careful excavation. What they uncovered has puzzled science for nearly a hundred years.

Painstakingly scraping away dirt and rocks, the expedition revealed several skeletons of males. The burial date of the frames was estimated at A.D. 1200. So far, not unusual. But then they measured the remains and looked more closely at the structure. It was then discovered that the males had been over seven feet tall ― all of them ― a height (in-group) unheard of in ancient times.

But strangest of all, close examinations of the skulls of the mystery men showed that they had horns ― two actual horns apiece ― that were an integral part of each skull. Impossible, but they were there. Seven-foot giants with horned heads who died nearly 800 years ago! 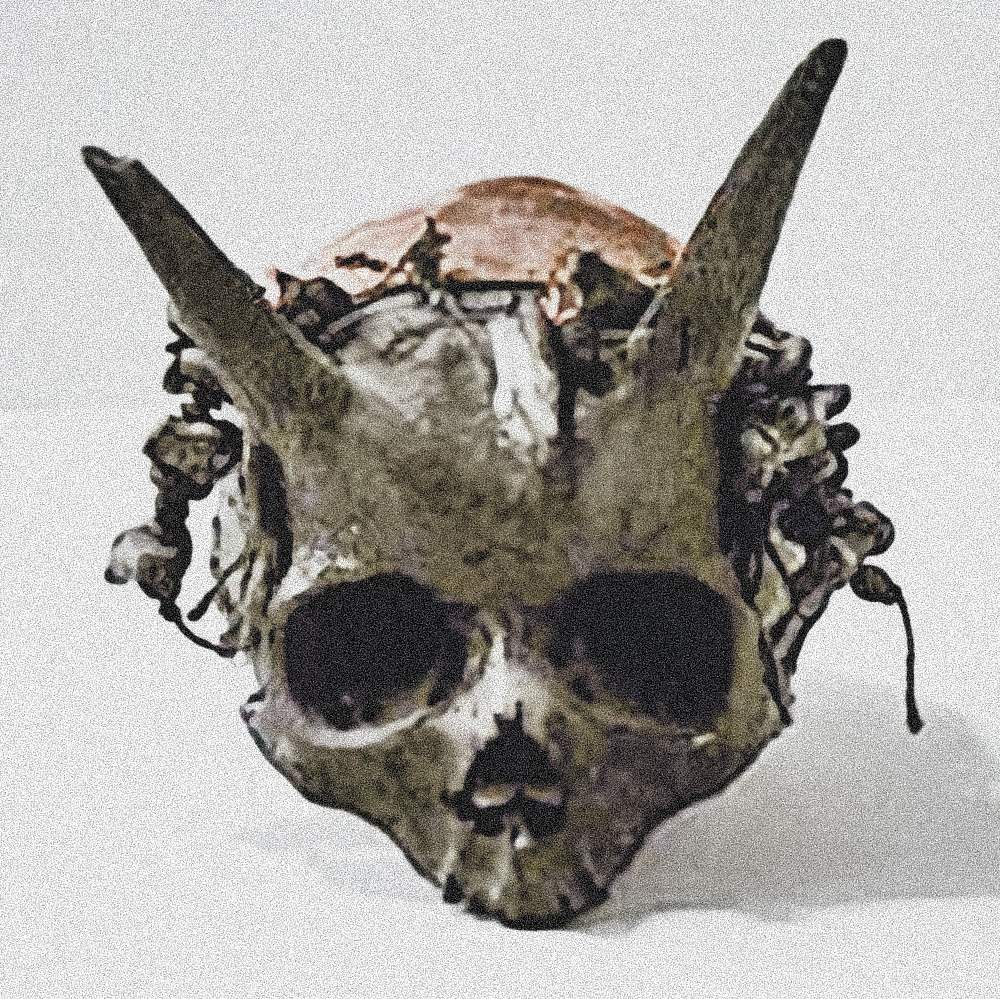 The excited scientists carefully wrapped the remains for shipping and sent them to the American Investigation Museum in Philadelphia for closer examination. At the facility, scientists puzzled over the mysterious skeletons for months.

The skulls were later claimed to have been lost, misplaced, or stolen from the museum. Neither Donehoo, Skinner, nor Moorehead described the discovery of any human skeletons at Sayre exhibiting gigantism or horned protrusions in their official excavation reports. And articles about this strange discovery appeared in journals and magazines. Then somehow, they disappeared and were never seen again, taking with them the riddle that forever belongs to the unsolved. 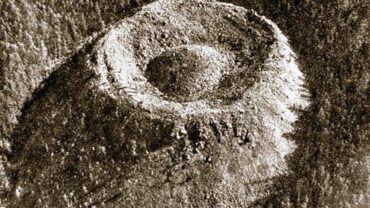