If you drive north from Khartoum along a narrow desert road toward the ancient city of Meroë, a breathtaking view emerges from beyond the mirage: dozens of steep pyramids piercing the horizon. No matter how many times you may visit, there is an awed sense of discovery. 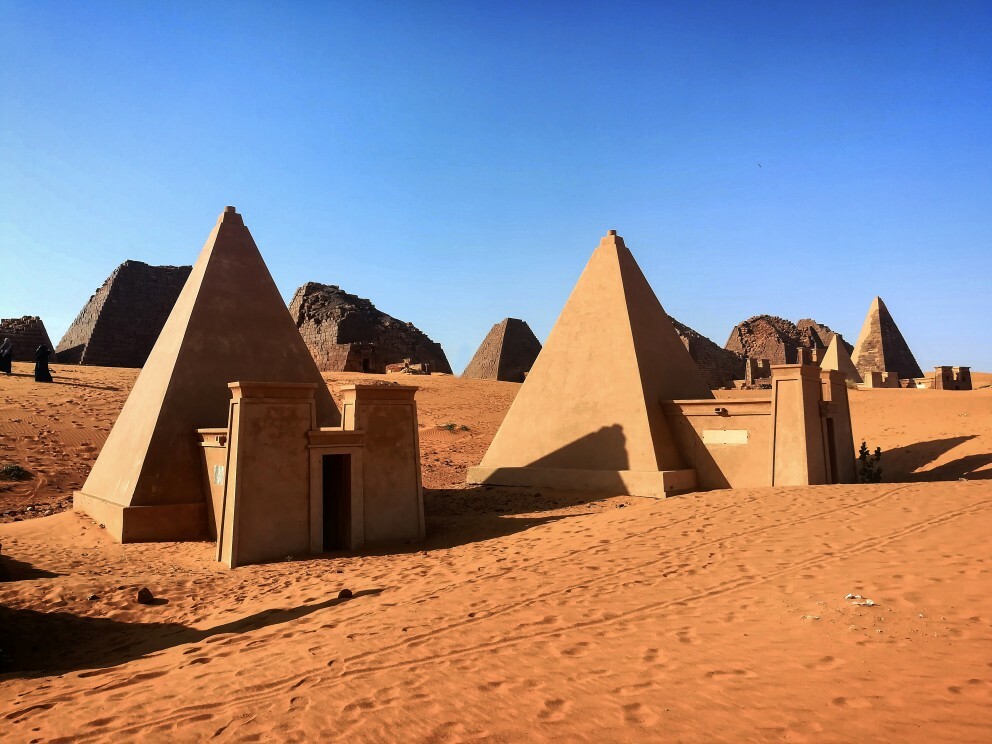 In Meroë itself, once the capital of the Kingdom of Kush, the road divides the city. To the east is the royal cemetery, packed with close to 50 sandstone and red brick pyramids of varying heights; many have broken tops, the legacy of 19th-century European looters. To the west is the royal city, which includes the ruins of a palace, a temple and a royal bath. Each structure has a distinctive architecture that draws on local, Egyptian and Greco-Roman decorative tastes―evidence of Meroe’s global connections.

A brief history of the “Land of Kush” 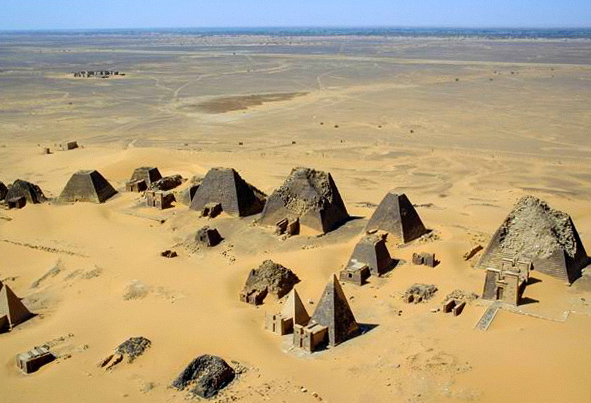 The first settlers in northern Sudan date back 300,000 years. It is home to the oldest sub-Saharan African kingdom, the kingdom of Kush (about 2500-1500 BC). This culture produced some of the most beautiful pottery in the Nile valley, including Kerma beakers.

Sudan was coveted for its rich natural resources particularly gold, ebony and ivory. Several objects in the British Museum collection are made of these materials. Ancient Egyptians were attracted southward seeking these resources during the Old Kingdom (about 2686-2181 BC), which often led to conflict as Egyptian and Sudanese rulers sought to control trade.

Kush was the most powerful state in the Nile valley around 1700 BC. The conflict between Egypt and Kush followed, culminating in the conquest of Kush by Thutmose I (1504-1492 BC). In the west and south, Neolithic cultures remained as both areas were beyond the reach of the Egyptian rulers. 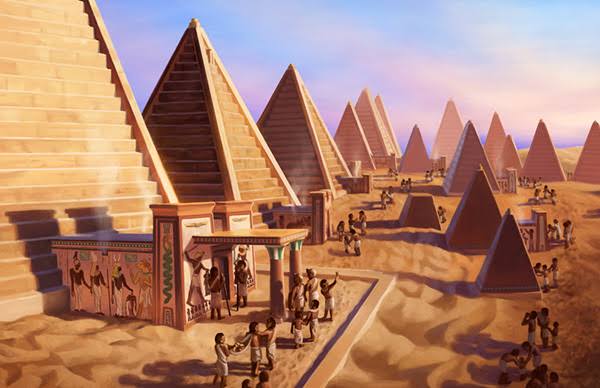 The city of Meroë is marked by more than two hundred pyramids, of which many are in ruins. They have the distinctive size and proportions of Nubian pyramids.

The site of Meroë was brought to the knowledge of Europeans in 1821 by the French mineralogist Frédéric Cailliaud (1787-1869). The most interesting objects found were the reliefs and paintings on the walls of the sepulchral chambers. One of the paintings depicts a giant of enormous proportions carrying two elephants. 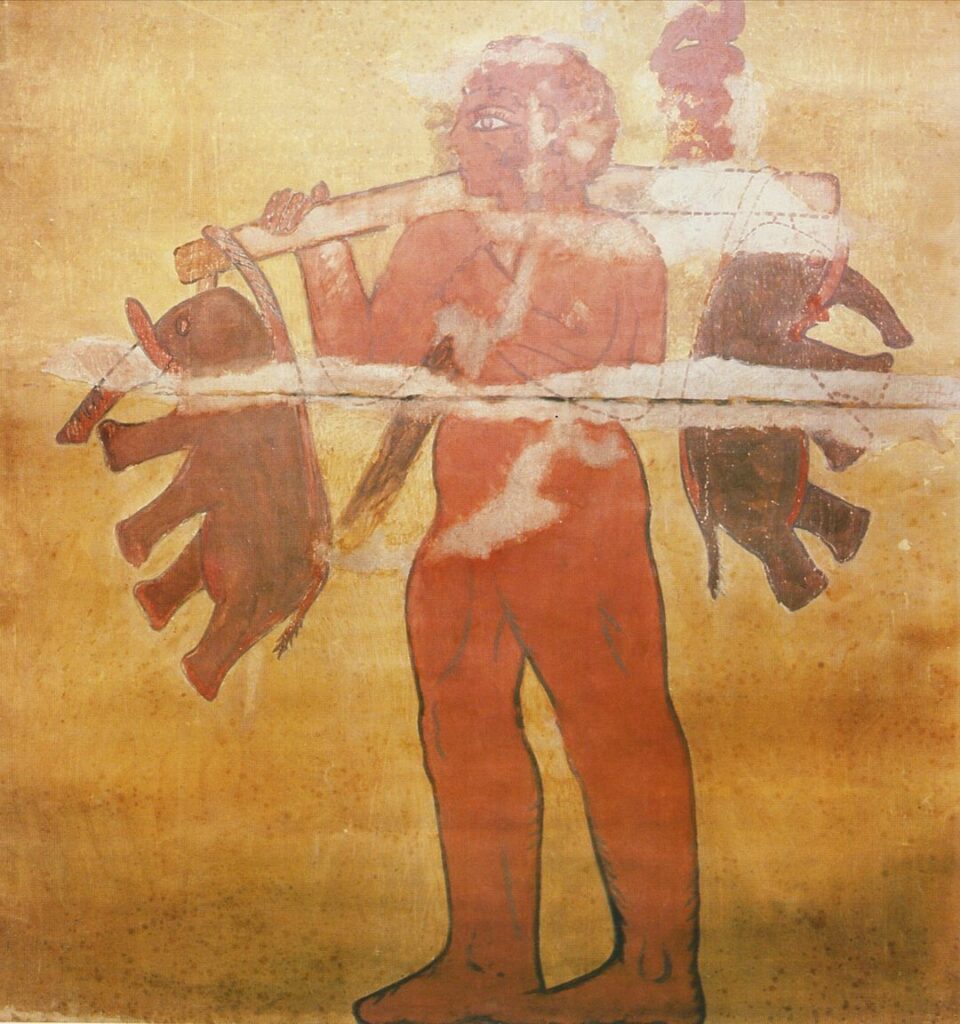 His features are not Nubian but caucasian and his hair is light in color. Will this mural painting be proof of the existence of a race of red-haired giants with six fingers in antiquity?

In the distant past, did giants really roam around the Nile valley? 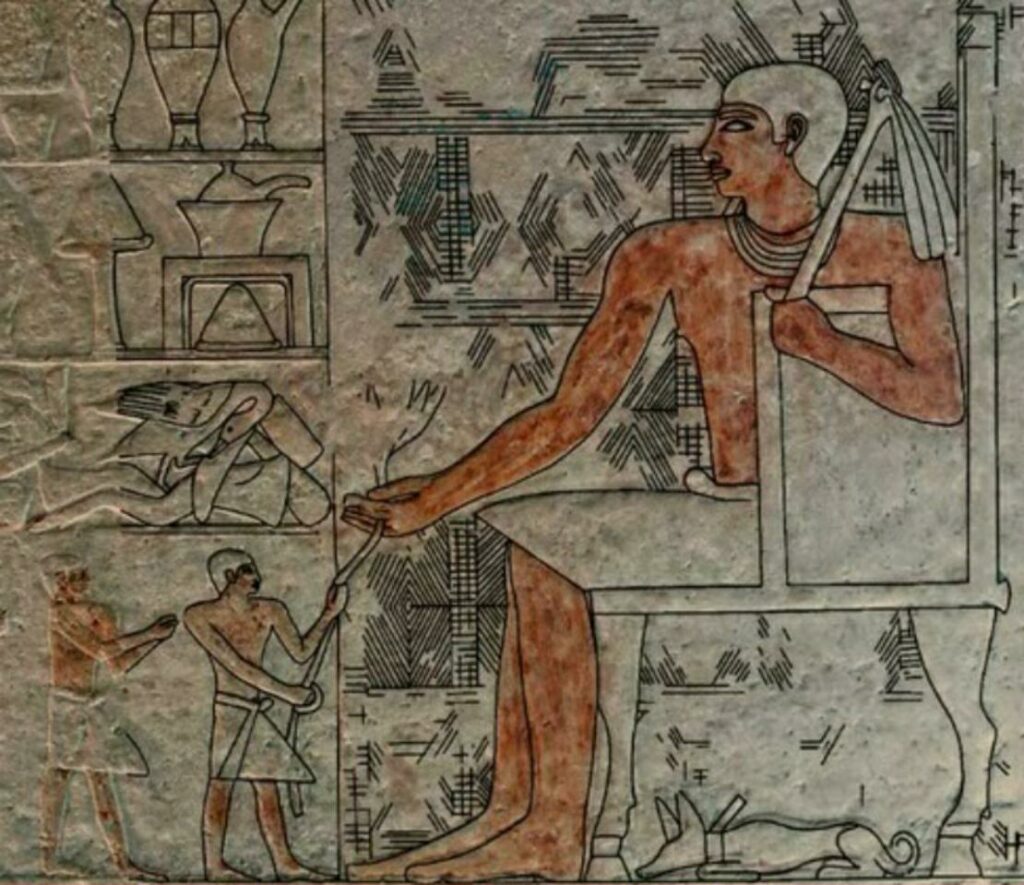 In 79 AD, the Roman historian Josephus Flavius wrote that the last of the race of Egyptian giants did live in the 13th century BC, during the reign of King Joshua. He further wrote that they had huge bodies, and their faces were so unlike ordinary humans that it was amazing to look at them, and it was scary to listen to their loud voice which was like a lion roar.

Moreover, many of the wall paintings of ancient Egypt depict the builders of Pyramids as “Giant People” by the size of 5 to 6 meters tall. According to experts, these giant people were able to lift 4 to 5 tons of blocks individually. Some of those ancient mural paintings showed giant kings ruling ancient Egypt, while some depicted comparably little-sized servants under the giant people. 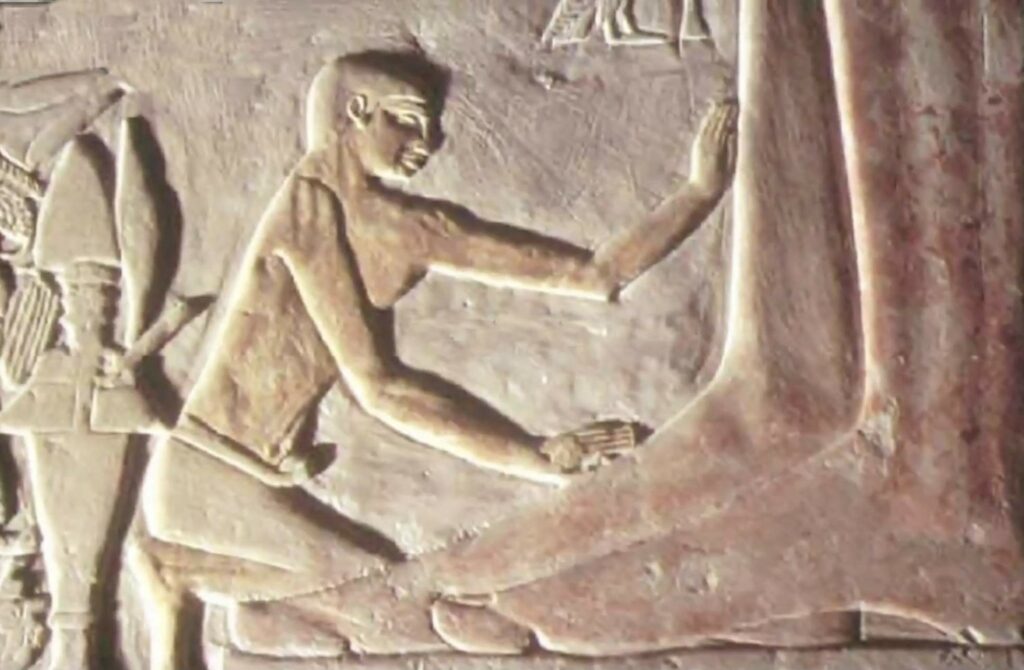 In 1988, Gregor Spoerri, a Swiss entrepreneur and a passionate admirer of the history of Ancient Egypt, met with a gang of robbers of ancient burials through one of the private suppliers in Egypt. The meeting took place in a small house in Bir Hooker, a hundred kilometres northeast of Cairo, where Spoerri witnessed a giant mummified finger wrapped in rags.

The finger was very dry and light. According to Spoerri, the incredible creature to which it belonged should have been at least 5 meters (almost 16.48ft) in height. To prove the authenticity, one tomb raider showed a photo of an X-Ray of the mummified finger taken in the 1960s. 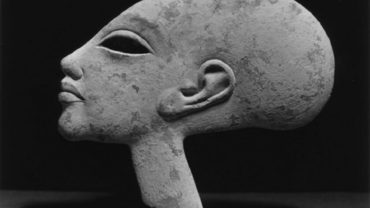