Official history tells us that 17 missions were launched between 1961 and 1975, of which 11 were manned (Apollo 7 through Apollo 17). During this time, 6 successful landings on the lunar surface were made. The Apollo 18, 19, and 20 flights were canceled due to the lack of new scientific value at the huge expense of the state budget and taxpayers. However, in 2007, Italian freelance journalist Luca Scantamburlo took a written interview with William Rutledge, who claims to be a member of the secret Apollo 20 mission.

According to him, he was an employee of Bell Laboratories and served in the US Air Force. Rutledge attracted public attention by starting to distribute photographs and videos of the Apollo 20 mission online in 2007 which captured the same spaceship and its pilots. 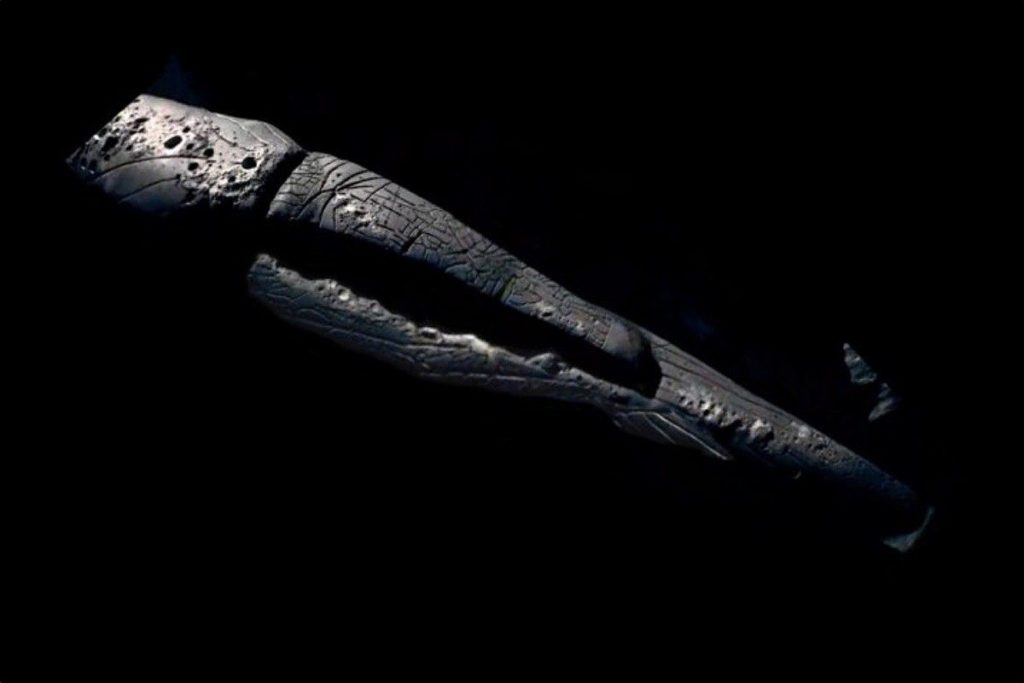 What is the essence of the information from Rutledge? He claimed that during the Apollo 15 mission to the moon, an unidentified man-made object was discovered and photographed on its surface.

During missions 16 and 17, several more photographs were taken and reconnaissance of the terrain from orbit was carried out. The task of missions 18 and 19 (which was no longer officially) is not really clear: Rutledge only says that during these missions, a number of problems occurred, as a result of which research data was lost. It was originally planned to land next to an alien ship and study it using rovers.

In 1976, the Apollo 20 mission was launched, which included: William Rutledge, Aleksei Leonov, and Leona Snyder. They managed to land by the ship, get inside, and inspect the interior of the ship, and the bodies of the pilots. One of the sources said that they not only examined the bodies but also took the head of one of the bodies with them.

The dimensions of the ship were 3370 x 510 meters; the age is estimated at 1.5 million years; inside, there are many signs of biological life: remnants of vegetation in the engine compartment of the ship, stones of a triangular shape that exude a yellow liquid that has some medical properties, the remains of small bodies (about 10 cm) that lived in a network of “glass” pipes piercing the whole ship. 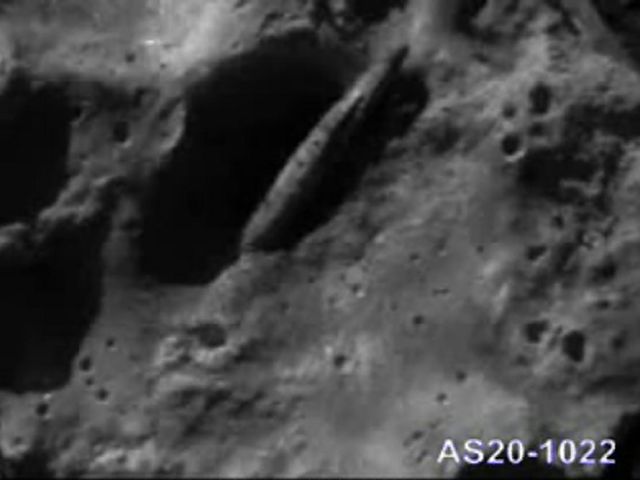 They found a humanoid, female, 1.65 meters. She had genitals, hair, six fingers (we assume the math is based on a dozen). She was a pilot, there was an aerobatics device connected to her fingers and eyes, the body had no clothes, and they had to cut two cables connected to the nose without nostrils. Leonov detached the device from the eyes. Blood clots or bio-fluids burst and froze in the mouth, nose, eyes, and parts of the body. Some parts of the body were in unusually good condition, hair and skin were protected by a thin transparent layer of protection. The condition seemed neither dead nor alive. The booth was full of inscriptions and formed from long, hollow hexagonal tubes.

On the other hand, one can only guess that this was the ship of the Anunnaki, about which Sitchin or some other guys wrote.

Doubts are caused by the number of fingers, these humanoids have 12 of them (6 on each hand), and we know that the Anunnaki used the hexadecimal numbering system and on all the frescoes, they have 5-fingered palms.

We also know that the Anunnaki had a parallel mission in low-Earth orbit: one part of them worked on Earth, the other part remained on the mother ship. It may well be that they used the moon and one of the ships remained there. Another interesting fact is that the team of engineers who actually implemented the Apollo project was headed by Wernher von Braun, who during Nazi Germany worked for the benefit of the Third Reich, creating for them the famous V-2 rockets. 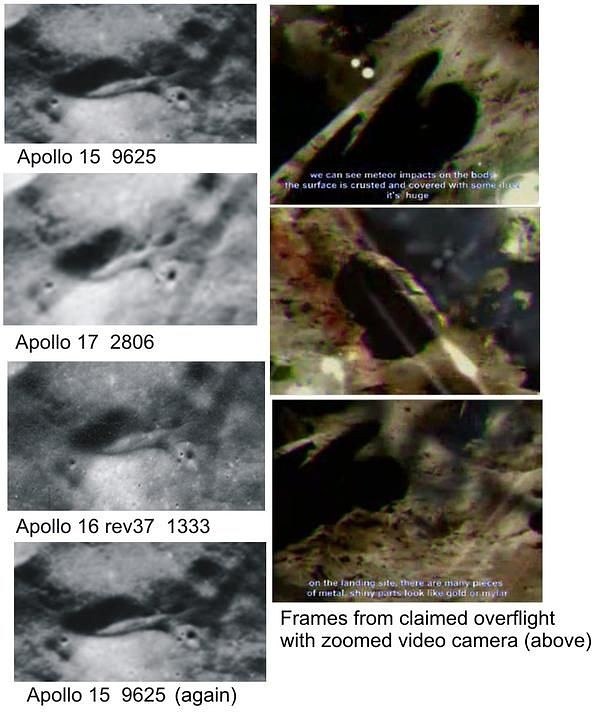 Braun came to America along with many other German scientists removed from Germany as part of Operation Paperclip in 1945. And the colossal technological breakthrough of the engineers of the Third Reich happened due to cooperation with the occult societies of Ahnenerbe and Vril, who obtained information from the ancient egregors of the Gods related to our civilization.

Braun had an interesting chain of events: German occult societies -> moving to the USA -> working on a space program -> detecting an alien spacecraft, possibly the very same Gods who advised the Nazis. He survived until 1977 and saw the launch of Apollo 20 and, moreover, according to Rutledge, was personally present at the launch. 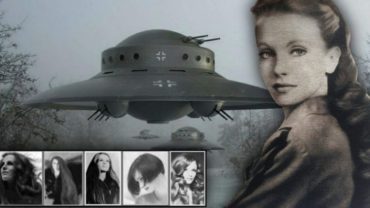