El Dorado is Spanish for “the golden one,” and the term refers to a mythical city of great wealth. First mentioned in the 16th century, El Dorado has inspired numerous expeditions, books, and even movies. It’s said that this fabled place was located somewhere north of present-day Colombia, making it accessible only during the rainy season. The exact location remains unknown.

In 1594, an English writer and explorer named Sir Walter Raleigh claimed to have found El Dorado. This was listed on the English maps and described as a location found in the north. Situated at an elevation of 1550 meters above sea level, the hill is probably known today as “Harakbut”.

Harakbut – the ancient guardian of the lost city of El Dorado 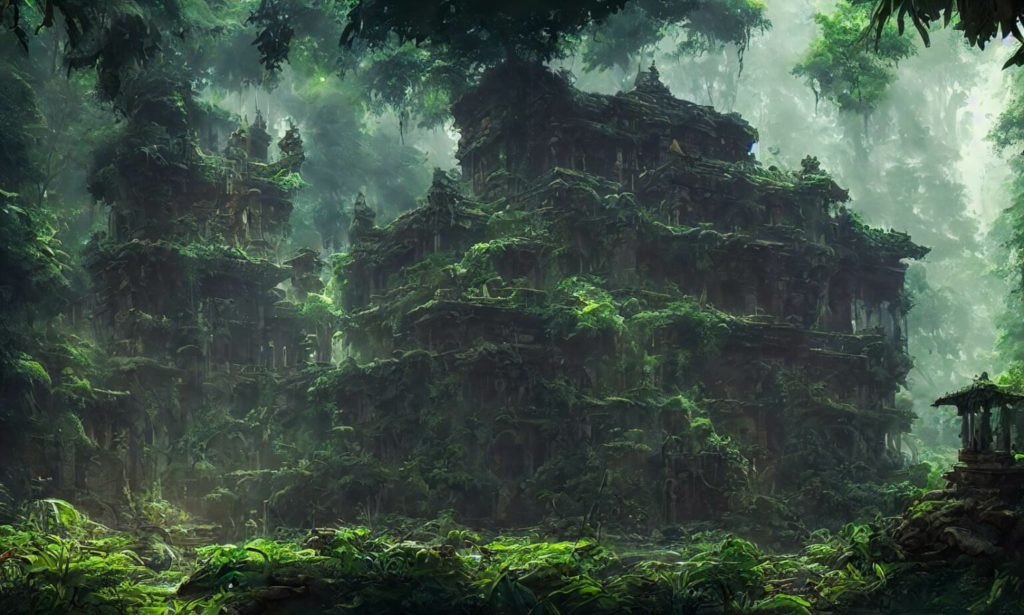 Hundreds of people have searched in vain for El Dorado, a legendary city said to have been the world’s first technologically advanced high-tech civilization. According to folklore, the city was made of gold, and the inhabitants were thought to have covered themselves in gold dust. They also said to have possessed many magical powers.

Those who believe the legend is real think that the city of Paititi (El Dorado) and its treasures might be found in the Madre de Dios province of southeastern Peru’s mountainous jungle.

The Harakbut Face is a sacred site in the Harakbut culture, which is located in the Amarakaeri Communal Reserve in Madre de Dios (Peru). This monumental stone totem intrigues those few who happen to pass by or investigate it, as it depicts a human face in perfect detail. 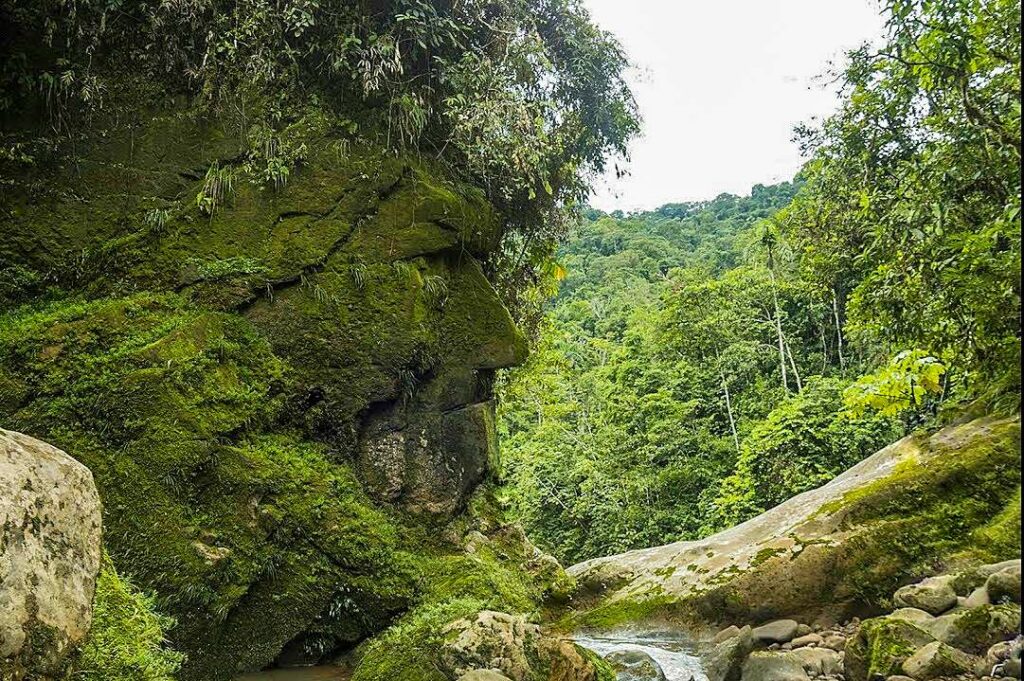 The Harakbut Face is a sacred site in the Harakbut culture, located in Madre de Dios’ Amarakaeri Communal Reserve (Peru). They call it “Incacok”.

According to Harakbut indigenous, in Amarakaeri language, Incacok means “Inca Face.” Harakbut elders say, there are two larger monolithic faces in the forest, connected by ancient subterranean passageways leading to a huge ancestral city, possibly “El Dorado,” but everyone who knew how to get there has passed away.

It’s difficult to get to; the natives hold the location in reverence; the area is isolated and inaccessible; and you must hack your way through a thicket of rocks and mud in order to reach it, all while battling pumas, jaguars, huge snakes, and other dangerous creatures. 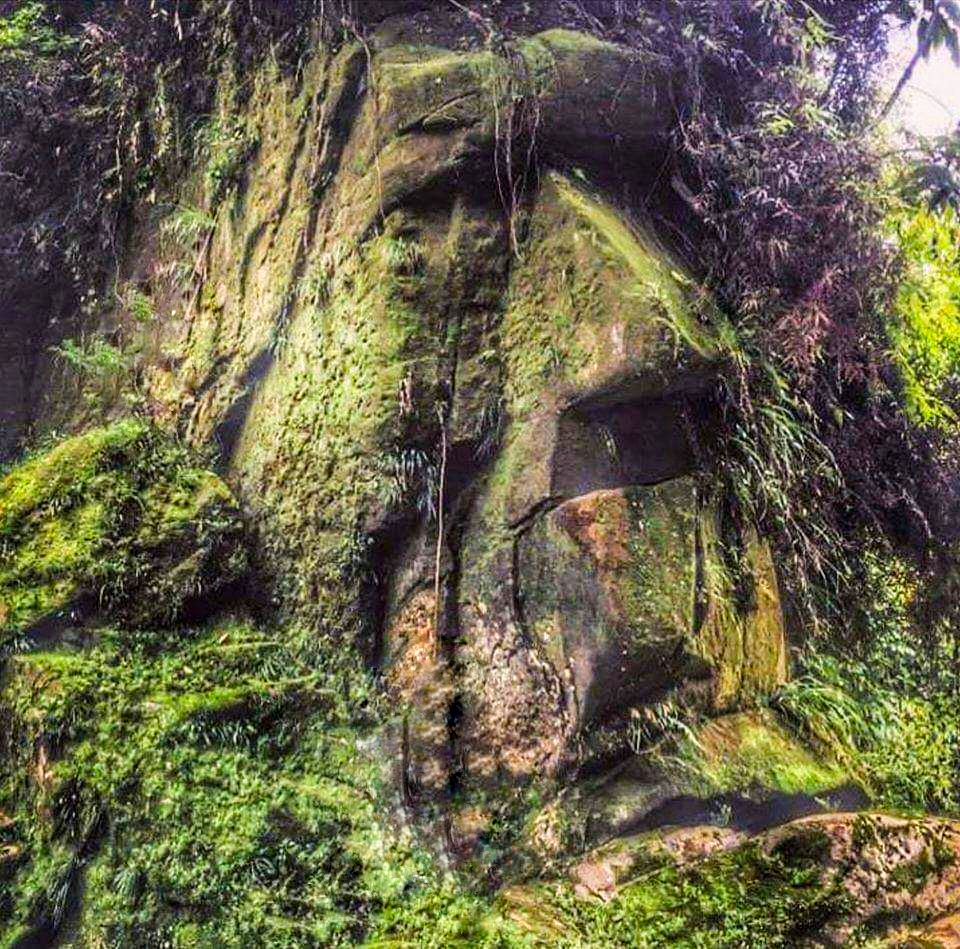 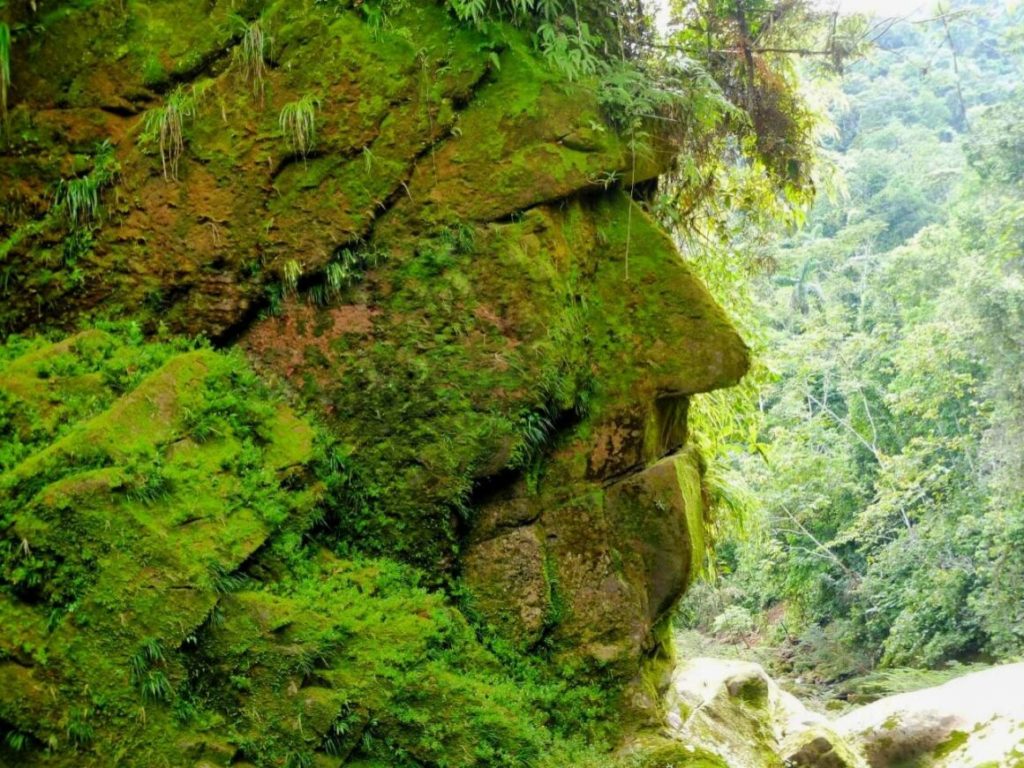 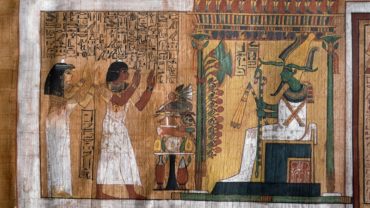