A swarm of comet fragments hit Earth approximately 10,950 BC, according to symbols etched into stone pillars at Göbekli Tepe in Turkey. The incident may have killed out animal species such as mammoths and caused a 1,000-year mini-ice age.

After translating ancient symbols at Göbekli Tepe in Turkey, they discovered that the strange markings depicted a deadly comet impact more than 13,000 years ago. 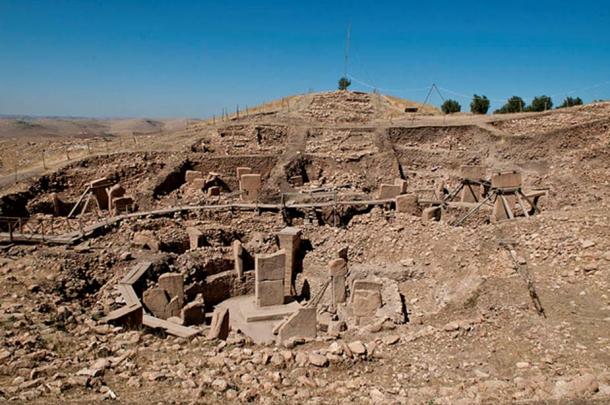 Researchers concluded that the carvings could truly reflect a comet impact that occurred around 10,950 BCE, at the same time a short ice age began that transformed civilization forever, after cross-checking the event with computer simulations of the Solar System at the time.

The Younger Dryas, a 1,000-year mini-ice age, is considered a critical epoch for humanity because, during this time, agriculture and the first Neolithic civilizations began, possibly in response to the new colder climes. The extinction of the woolly mammoth has also been attributed to this period.

Even though the Younger Dryas has been extensively studied, it is still unclear what caused the period to begin. One of the prevailing hypotheses is that the Earth was struck by a comet, although scientists haven’t found the actual evidence of comets from that era.

According to a study team, these engravings, discovered in what is thought to be the world’s oldest known temple, Göbekli Tepe in southern Turkey, reveal more evidence that a comet activated the Younger Dryas from the University of Edinburgh in the United Kingdom.

The symbols’ interpretation also shows that Gobekli Tepe wasn’t merely another temple, as had been supposed, but rather an old observatory for observing the night sky. One of its pillars appears to have functioned as a memorial to this tragic event, arguably the worst day in history since the Ice Age ended. 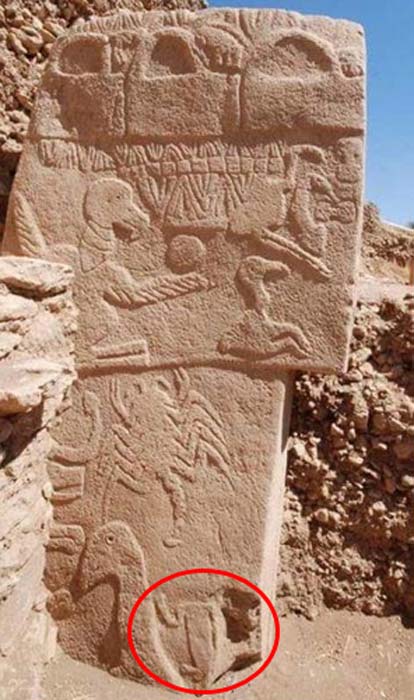 The symbols had made researchers confused, but scientists have finally found that they linked to celestial constellations and depicted a swarm of comet fragments hitting the Earth. The image of a headless figure on the stone represents human disaster and widespread death as a result of the collision.

The carvings reveal the people of Göbekli Tepe well took care of these signs for millennia, indicating that the event they describe might have had long-term impacts on civilization. 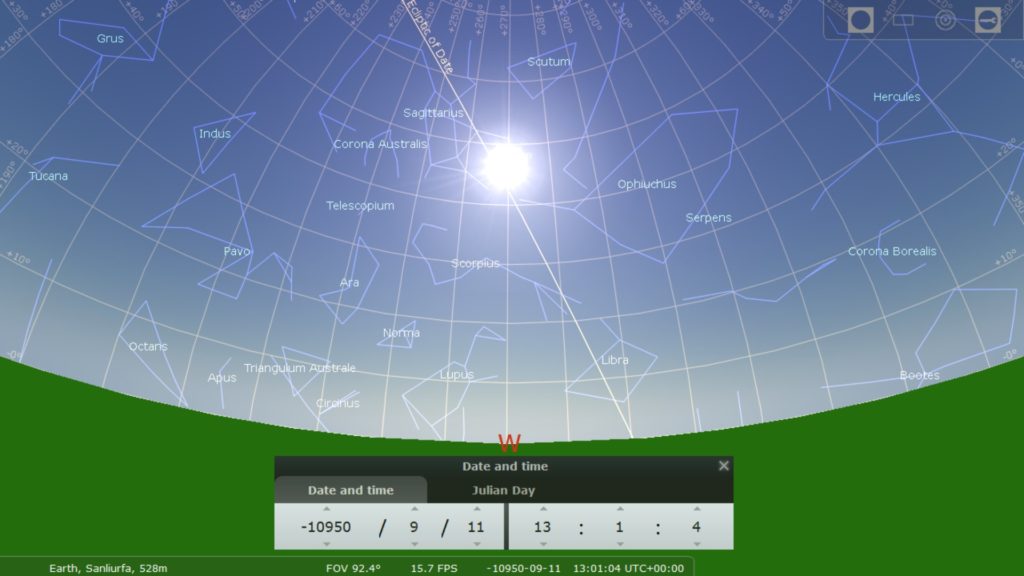 The scientists used computer models to correlate the patterns of stars shown on the Vulture Stone to a specific date to determine whether or not the comet strike occurred. They discovered evidence indicating the event would have happened about 10,950 BCE, give or take 250 years.

Not only that, the timing of these sculptures corresponds to an ice core from Greenland that identifies the Younger Dryas period as beginning roughly 10,890 BCE.

This isn’t the first time ancient archaeology has supplied crucial information about civilization’s past. Many paleolithic cave paintings and artifacts with similar animal symbols and other recurring symbols show that astronomy may be ancient. 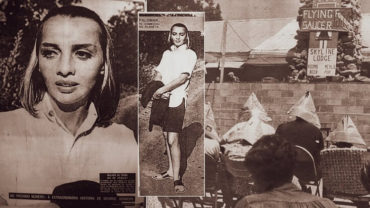