Archaeologists were able to study the ancient Mayan metropolis before a natural calamity destroyed it. Although the plans for such a trip were made years ago, it was only recently put into action.

The truth is that the people (and the city was located on contemporary Guatemalan territory) consider this area sacred and have long resisted scientists conducting studies there. 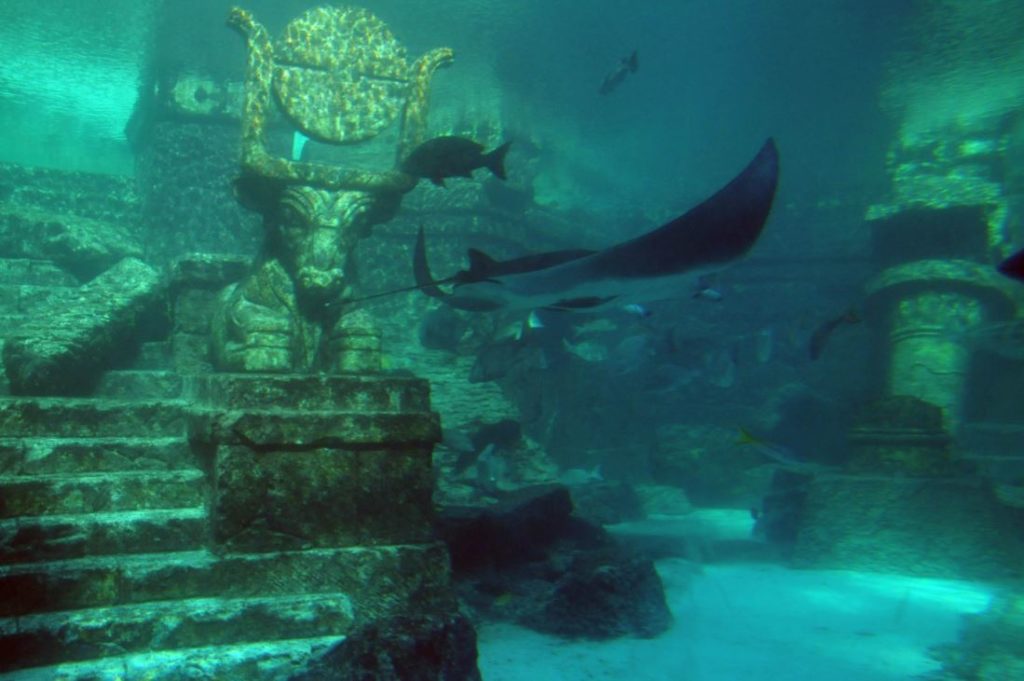 Atitlan, a massive lake, sits atop the volcano. During the Maya civilization’s peak, these lake’s islands were home to a vast metropolis with many residential structures, temples, and squares.

The city was largely destroyed; the remainder of the structures were submerged beneath the water to a depth of 20 meters.

It happened about 2000 years ago, and since then, only tales have been spoken about the local “Atlantis.” A local fisherman spotted what they thought was a “city underwater” a few years ago, prompting officials to launch a full-fledged expedition.

From the start, on March 14, the expedition performed diving duties to georeference the location, acquiring data to generate photogrammetry models and virtual walks.

“The mission allowed us to build the groundwork for advocating the establishment of a cultural center where visitors can learn about and explore the site through digital reconstructions,” said Helena Barba Meinecke, head of the INAH Underwater Archeology Subdirectorate’s Yucatan Peninsula Office.

Scientists have discovered building ruins and pottery shards. This will allow specialists to sketch a rough map of the city and perform more comprehensive searches for artifacts and signs that will help them figure out what calamity devastated the affluent metropolis. 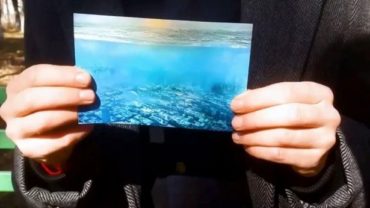