Part of the scientific community thinks that life on Earth began 3.8 billion years ago due to an alien civilization.

Could there have been worlds with advanced alien civilizations? A question has been plaguing many people’s thoughts for some years. Could there be a society on another planet far more evolved than ours? 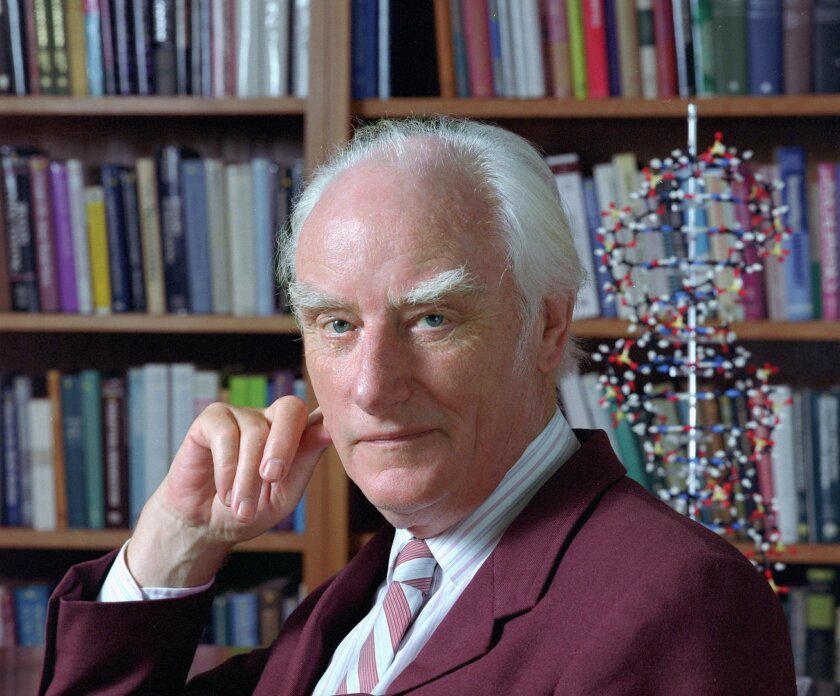 This is because many scientists have pondered if the cosmos has solar systems older than 10 billion years. Given that ours is just 4,600,000 years old, we have a long way. Francis Crick, the Nobel Laureate in Medicine credited with finding DNA’s structure, has written on it.

Suppose there are solar systems that are far older than ours. Then there’s the potential that alien civilizations have improved technologically. As a result, they have been thousands of years ahead of us. They might have existed before the Earth was formed.

This idea is supported by recent findings of exoplanets outside of our solar system.

Aliens have progressed civilization on this planet

The planet PSR B1620 confirms this. It’s an exoplanet in the constellation Scorpius around 12,400 light-years away from Earth. “Methuselah” and “the Genesis planet” are two unofficial nicknames for it (named after the Biblical character who, according to the Bible, lived to be the oldest person). 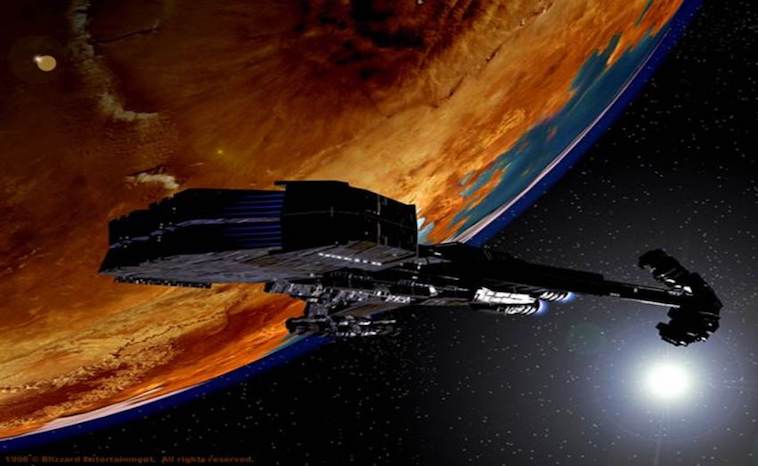 Why don’t you think that alien life already existed on Methuselah before the formation of the Earth?

Crick proposed to the scientific community a new theory, which he called “infectious.” It includes an alien civilization that may have given to primitive life on Earth.

This raises questions: how was it brought to Earth? One theory says they did this with a spacecraft specially designed for the mission. Thus, they introduced these microorganisms responsible for the origin of life.

Probably, the space voyage was carried out with all possible security measures until this ship reached our planet, which was its goal.

The beginning of life on Earth – space

The Origins of Life Congress in Berkeley, California, in 1986 drew 300 scientists from around 22 nations. This idea was invalid, as there must be different genetic codes in this situation.

However, after breakthroughs in the study of genetics, a quite different picture emerged.

“From bacteria to humans, all life on Earth has developed from an ancestor cell.” The most pressing question is: where did this generic cell come from?

The overwhelming consensus was that these “organic precursors” were supplied from space. Others believed the fully completed cell had arrived from outer space.

In 1989, Nobel Laureate in Chemistry Manfred Eigen and a team from the Max Planck Society (German Society for the Advancement of Science) were able to sequence “reverse” RNA, which contains the genetic information of DNA to be utilized in protein synthesis.

According to Eigen, this is when the “primary gene” first arose. If the human genetic code is more than 3.8 billion years old, we can presume it came from another planet.

For many years, our scientific community has refused to acknowledge the possibility of alien life. However, they are now exploring the idea that extraterrestrials created our existence. And life on Earth is the result of an alien civilization. 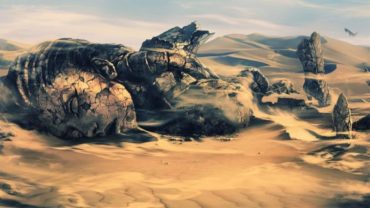