Linda Napolitano’s (or Linda Cortile’s) case is one of the most significant UFO incidents. The claimed abduction of Linda Cortile in 1989, known colloquially as “The Manhattan Alien Abduction” or “The Brooklyn Bridge Case,” is even more contentious and even suspicious to many. Budd Hopkins, a prominent pioneer in UFOlogy, thoroughly researched her case. The purported presence of witnesses, including two security personnel and an unknown ‘global leader’ they allegedly protected distinguished Linda Cortile’s story from prior abduction allegations. 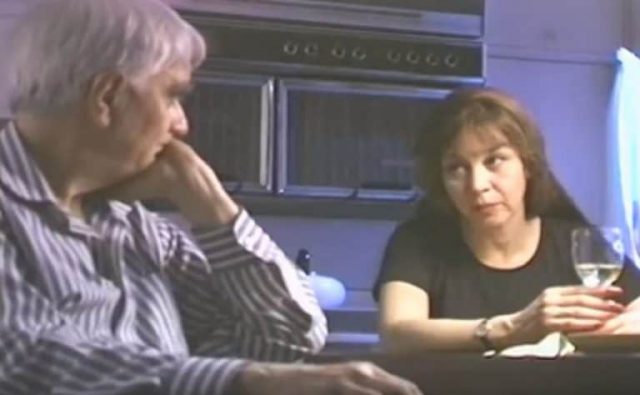 The event occurred near the Brooklyn Bridge in November 1989. She claimed to have been dragged from her bedroom window by grey humanoids while her husband slept next to her. Soon after this heinous experience, she contacted Budd Hopkins. He wrote “The True Story of the Brooklyn Bridge UFO Abductions,” which described the November 30, 1989, UFO incidents.

Hopkins began looking into the Cortile issue in February 1991 after receiving a letter signed by two security agents (Richard and Dan). They witnessed Cortile and three “weird individuals” floating through an apartment window before being transferred to a UFO. One of the guards felt terrible for not assisting her and had a mental breakdown.

After Cortile decided to undergo hypnotic regression while conversing with Hopkins, a complete image began to emerge. She recalls becoming immobilized and seeing three non-human beings, gray and with large heads, floating in her bedroom. She couldn’t contact her spouse because the aliens warned her to keep silent in their language. In Manhattan, a blue ray from her apartment window (on the 12th floor) drew her in. She and three other aliens were levitating inside that beam till they arrived at a massive spaceship that opened like a clam.

“I’m standing on a shaky foundation.” And they take me up to the top of the skyscraper. I’m hoping I don’t trip. The UFO pops open like a clam, and I’m inside. I notice benches that seem like conventional benches. And they’re dragging me down a corridor. 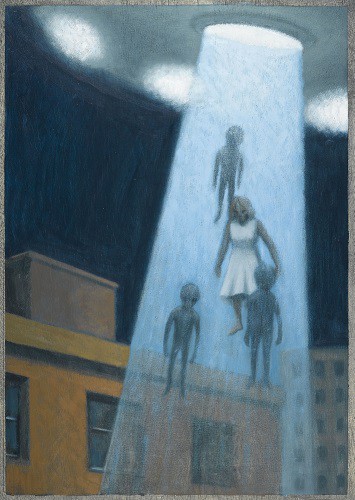 Doors open in the same way that sliding doors do. Inside, there are all these lights and buttons and a large long table. I’m not going to go up on that table. They manage to get me on the table in the end. They start shouting stuff at me, and I start yelling back. I’m still able to call. One of them says something resembling Nobbyegg. He put his palm over my mouth, so I guess he attempted to tell me to stay quiet.”

Cortile couldn’t remember much about what had transpired within the ship, but she remembered specific medical exams performed on her and that she had gone through some treatments. Furthermore, she remembers one of the aliens inserting something into her nasal canal, and the agony was so excruciating that she lost consciousness. She was surprised to find herself resting next to her sleeping spouse three hours later. Interestingly, she had her head x-rayed, and the doctor discovered something weird wedged within her nose.

Since then, Hopkins and Cortile have been repeating the tale at UFO conventions. MUFON’s previous international director, Walter H. Andrus, labeled Cortile’s claim a “probably legitimate” example of extraterrestrial abduction.

“He understands what the ETs are wanting,” Andrus remarked. They have been utilizing humanity to further their species. Philip Klass, the ‘Sherlock Holmes of UFOlogy,’ is familiar with Cortile’s narrative. Klass is a former senior editor for Aviation Week & Space Technology magazine. Klass observed the creation of an extraterrestrial abduction cult among UFO enthusiasts in his 1988 book, ‘UFO Abductions, A Dangerous Game.’ The book investigates various accusations of ETs abducting young infants and stealing their flesh, impregnating young women with alien sperm, and then returning to take their unborn offspring for transplant to ET females.

The brief below shows Hopkins speaking on the Brooklyn Bridge, directly across from Cortile’s flat. 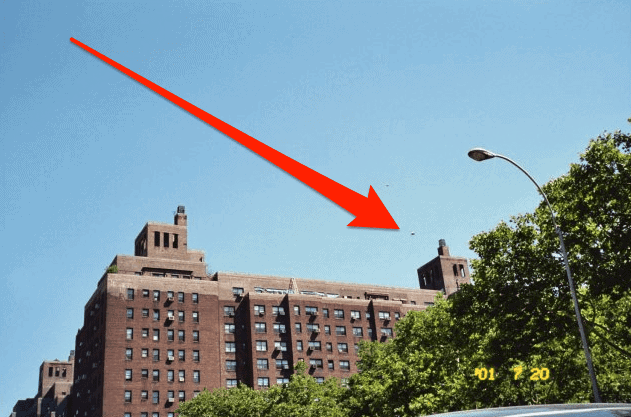 Klass devoted many issues of his UFO Skeptics Newsletter to the Cortile case, exposing flaws and fundamental inconsistencies in her claim and Hopkins’ treatment of it. Cortile, for example, later added to her narrative that her kid was stolen by ETs two months prior and that the craft that took her crashed into the East River.

No witnesses reported any such event. Klass stated that the two accused security agents, Dan and Richard, were never located, despite Hopkins reportedly arranging for them to meet Cortile in her apartment. According to her subsequent claims, Dan allegedly abducted her off Manhatten Street and transported her to a CIA safe house. And according to Klass, Hopkins claimed to have received a letter from the “third guy” who observed the occurrence, the global leader who declined to come forward.

Hopkins allegedly thought it was Javier Perez de Cuellar, the United Nations secretary-general, in 1989. Even some MUFON members were suspicious of Cortile’s tale, despite accumulating evidence to the contrary; Andrus termed it “the case of the century.”

However, there is a lot of suspicion about Napolitano’s argument. Some linked it to the sci-fi novel “Nighteyes,” first published on March 1, 1989. At the same time, 23 eyewitnesses witnessed this bizarre occurrence that night. 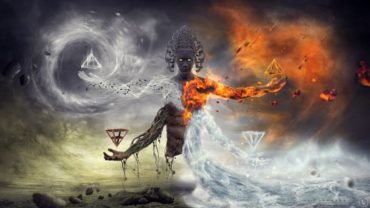