The Clovis people have first arrived in the Americas about 15,000 years ago. 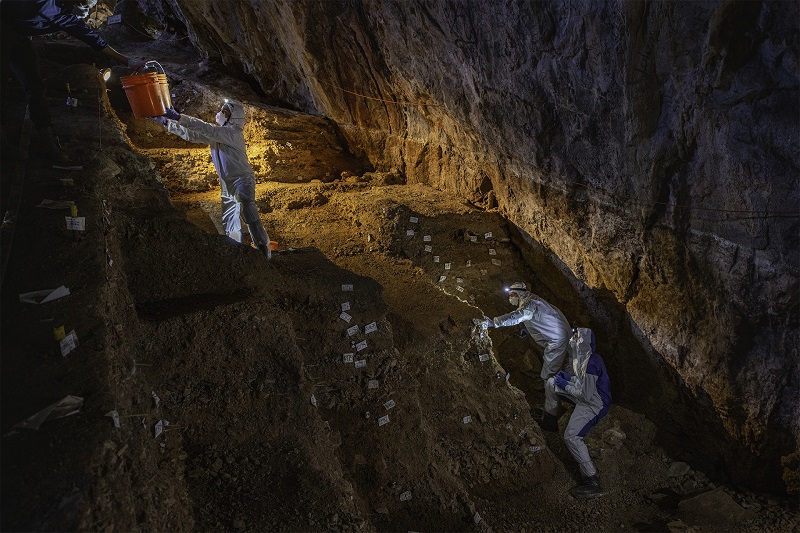 Researchers have just found evidence that people visited a cave in Mexico 30,000 years ago; however, who they were and where they came from remains a mystery.

Archaeologists have constantly discovered stone tools that suggest human presence between 11,000 and 13,000 years ago over the better part of a century.

People were named the “Clovis Culture” after the city in New Mexico, where the first artifacts were discovered. It’s believed that the Clovis had crossed the viaduct from Siberia to Alaska, which was dry because of the Ice Age.

Later, when the ice melted, they spread into South America and Southwards, which are called now Canada, the United States, and Mexico.

However, much evidence has shown that humans may have arrived in North and South America earlier over the past two decades. A recent excavation in Texas revealed artifacts that could date back 20,000 years. 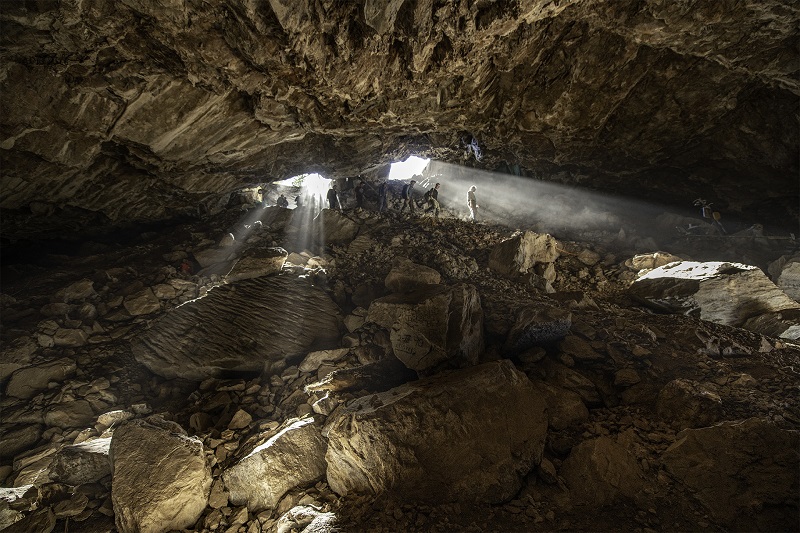 And now the story can begin even earlier than that. According to a new study, humans lived in the caves of Chiquihuit in northern Mexico there 30,000 years ago.

During excavations over the past decade, scientists have discovered nearly 2,000 stone tools and fragments.

The researchers were able to date the artifacts to between 25,000 and 30,000 years ago by studying the tools and the DNA in the surrounding sediment.

The team discovered DNA in various plants and animals, including black bears, rodents, bats, voles, and kangaroo rats. However, no human DNA was found, implying that the owners of these tools didn’t stay around for long.

Professor Eske Willerslev, a co-lead researcher on the study, said: “These first visitors did not stay in the cave all year. We suppose they spent part of the year there as a winter or summer shelter or as a base to hunt during migration.” This could be the oldest hotel in the Americas.” 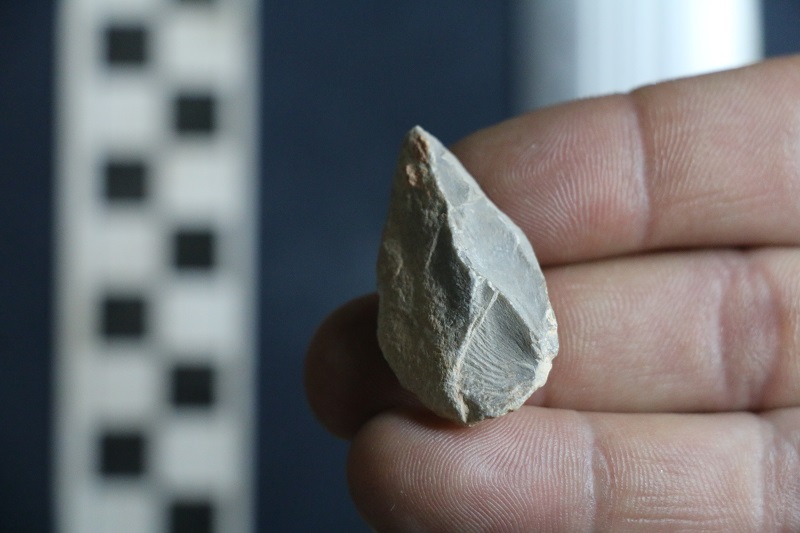 According to the researchers, this discovery will require rewriting the human history in the Americas. However, now, we don’t know much about these early inhabitants.

Ciprian Ardelean, the study’s co-lead author, said, “We don’t know who they were, where they came from, or where they went.”
“They are a complete mystery. The earliest Americans disappeared thousands of years ago when the famous Clovis population arrived in America. There maybe have many failed colonizations that disappeared over time and left no genetic traces in the population today.”

This new study marks a giant leap, but it’s still easier to swallow than other more controversial studies suggesting that the first humans arrived in North America 130,000 years ago.

However, more excavations and analyses will reveal more puzzle pieces. 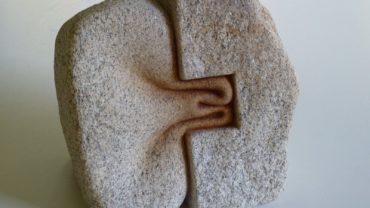