Millions of people worldwide are fascinated by the thought that humans are capable of time travel. Various documents throughout history can be construed as proof of time travel. When Albert Einstein presented his theory of relativity in 1905, it caused quite a stir in the scientific world, raising numerous concerns such as “Is time travel possible?”

Nikola Tesla was unquestionably the most incredible talent of the twentieth century. This remarkable man from Europe is responsible for our current way of life and the technologies we take for granted. Despite his numerous contributions to science, his name is hardly known outside of the fields of electronics and physics. In truth, Thomas Edison is frequently incorrectly attributed in school textbooks with ideas produced and patented by Tesla. Most academics agree that Tesla’s obscurity stems from his erratic habits and outlandish assertions about communication with other planets and death rays in his final years. Many of Tesla’s spectacular ideas are now found to be scientifically accurate and practical. 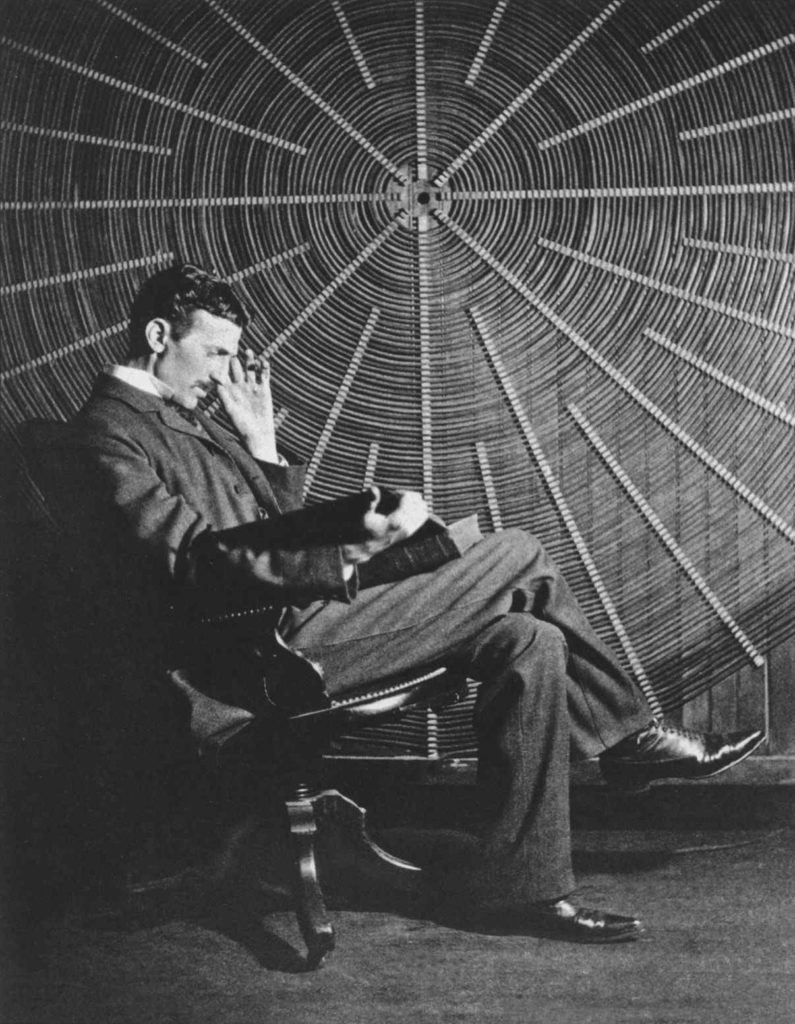 It merely took humanity so long to develop the incredible ideas of a man who died in 1943. When Tesla died on January 7, 1943, at the age of 86, officials of the Office of Alien Property went to the New Yorker Hotel and confiscated all of Tesla’s things at the request of the FBI. The Office of Alien Property was an office within the United States Government that served as Custodian of Enemy Property during World War I and again during World War II to properties that belonged to enemies of the United States. Tons of paperwork, furniture, and artifacts were moved to Manhattan Storage and Warehouse Company. This shipment was added to the almost thirty barrels and parcels held since the 1930s, and the entire collection was sealed by the Office of Foreign Property’s regulations. Strange behavior gave Tesla legitimate American citizenship.

Following Tesla’s death, the US government battled to locate all of his paperwork, notes, and studies before other foreign nations did. Tesla’s nephew, Sava Kosanovic, said that someone else had gone through Tesla’s possessions and grabbed an unknown amount of personal notes and papers before the Alien Property Office came. The FBI was aware that German intelligence had access to significant portions of the Tesla probe some years before his death. This stolen material is thought to have led to the construction of the Nazi flying saucer. The US would make sure that this does not happen again.

“We are spinning across infinite space at an unbelievable speed; everything around us turns, moves, and has energy everywhere.” There must be a more direct approach to harvesting this energy. So, humanity will advance in giant leaps and bounds with the light gained from the middle, the force derived from it, and every type of accessible energy received. The mere thought of these unique possibilities broadens our intellect, increases our hopes, and fills our hearts with awe.” Nikola Tesla died in 1891.

Tesla, it appears, was anxious to warn individuals interested in his life and research not to ignore notions that seemed to be mystical or unsupported by science. His concept of the supernatural was simple things that we cannot yet explain scientifically but are pretty plausible.

“Physics expands beyond what is currently understood scientifically.” The future will reveal that what we presently refer to as the occult or supernatural is based on an immature science…”

Time and space are organically warped in some areas. The unusual Lordsburg Gate at Lordsburg, New Mexico, is one example. On occasion, a tree stump with a human leg lodged in it is visible when the door is opened. There is evidence that these spatial and temporal fluxes can be purposefully created. This appears to be true for the USS Eldritch, which took part in the Philadelphia experiment on August 15, 1943. This experiment is said to have included the great inventor Nicola Tesla and the physicist Albert Einstein. The idea was to render the spacecraft invisible by wrapping it in an inch-thick wire and inducing a high-frequency signal from a complicated set of generators and Tesla coils through it.

When triggered, the ship produced a green mist and vanished from Philadelphia, only to return 24 hours later to Norfolk Harbor. Many crew members became stuck in the ship’s walls. Others went insane. A pistol shot to the head mercifully despatched some. Here is a written account of one of the 176-man crew’s few survivors. Tesla was such a brilliance that some questioned if he was even human. Many of Tesla’s innovations, including the free energy receiver and the long-range death ray, may have been concealed to protect the electric, coal, and oil sectors from collapsing or for national security reasons. 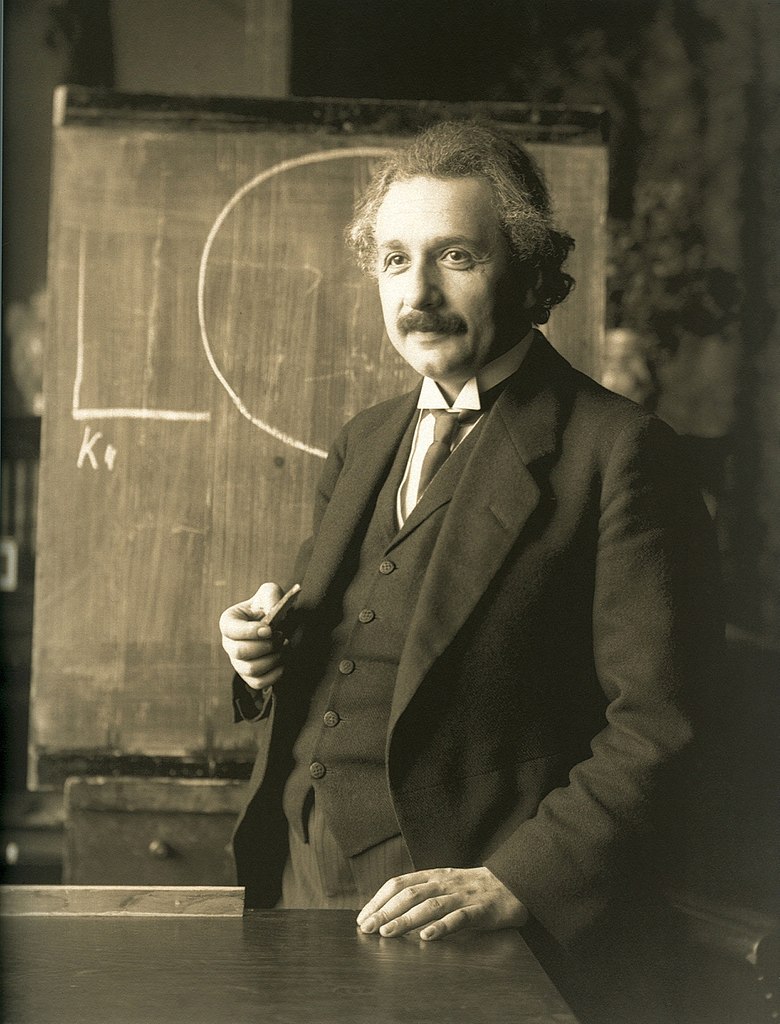 Tesla also attempted to conduct free electricity by using the Earth’s core as a tuning fork. He melted down the Colorado Springs generator in the process. At the same time, an unexplainable explosion of roughly 15 megatons leveled hundreds of square kilometers of pine woods in Siberia. This explosion is frequently rejected due to a comet or meteorite strike. However, Nikola Tesla appears to have worked on time travel before current science felt it was viable. Tesla purportedly made a stunning discovery in 1895, implying that magnetic fields may impact time and space.

Nikola Tesla highlights humanity’s control over the physical universe in an article published in the New York Times on April 21, 1908, on page 5, column 6 with the subject “How the electrician’s lamp may construct new planets,” stating:

“Each ponderable particle is distinct from a tenuous (brittle, hazy) fluid, which fills all space merely by spinning motion, like a whirlwind of water in a quiet lake.” When this fluid, the ether, is placed in motion, it transforms into gross matter. The primary material returns to its usual condition when its movement is stopped.

This natural condition described by Tesla is stillness, after which the radiation returns to its chronology as a regular matter. Tesla continues to open the door to teleportation, as stated in the article:

“It appears, then, that man may start and stop the eddies of ether from making matter form and disappear using the trapped (coupled) energy of the environment and the right agencies (interventions.”

Tesla hints that intelligent energy (with existing technology) may be used to manipulate matter to levitate and teleport. He essentially states that the point was not predetermined at the beginning of the cosmos. The staff is dynamic and can be changed and shifted with modern technologies.

“At your command (of humanity), the old words would vanish fairly effortlessly, and the new would arise.” You could change the size of this planet, regulate its seasons, vary its distance from the sun, and steer it on its eternal voyage through the depths of the cosmos. It might drive planets to collide, creating its suns and stars, heat and light, and life in its endless varieties. The birth and death of matter would be man’s most significant effort, bringing him into the sphere of physical creation and allowing him to fulfill his ultimate destiny.”

Now, suppose for a second that Tesla is actual (which throughout history was more correct than incorrect) and that some creature in some world (not necessarily this one that we are living in) found this and went on to construct his universe (maybe even this one). Today, we are a long way from what Tesla is describing here, let alone being able to generate a universe.

Ironically, this paper was written three years after Einstein published his theory of relativity. Almost twenty years before, Monsignor Georges Lemaitre’s concept concerning the universe’s beginning was subsequently dubbed the Big Bang in 1927. One must realize that the Big Bang and the inflationary theory are the only current hurdles to massive object levitation and teleportation (including humans). Tesla reopened the door in the early 1900s, and science closed it thirty years later.

Tesla stated that after nearly dying, he found himself in a whole other window of time and space, where he could view the past, present, and future all at once while remaining within the artificially manufactured magnetic field.

Unfortunately, we were unable to locate any records to corroborate these assertions. However, if Tesla attempted time travel, he was not the only scientist to do it. 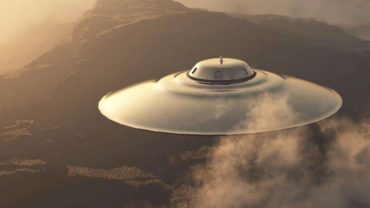