In 1899, Nikola Tesla was testing his own created transmitter to track storms 1,000 km away when suddenly, he believed he had received a kind of transmission from an unknown source. He thought it was an extraterrestrial signal originating somewhere within our solar system. 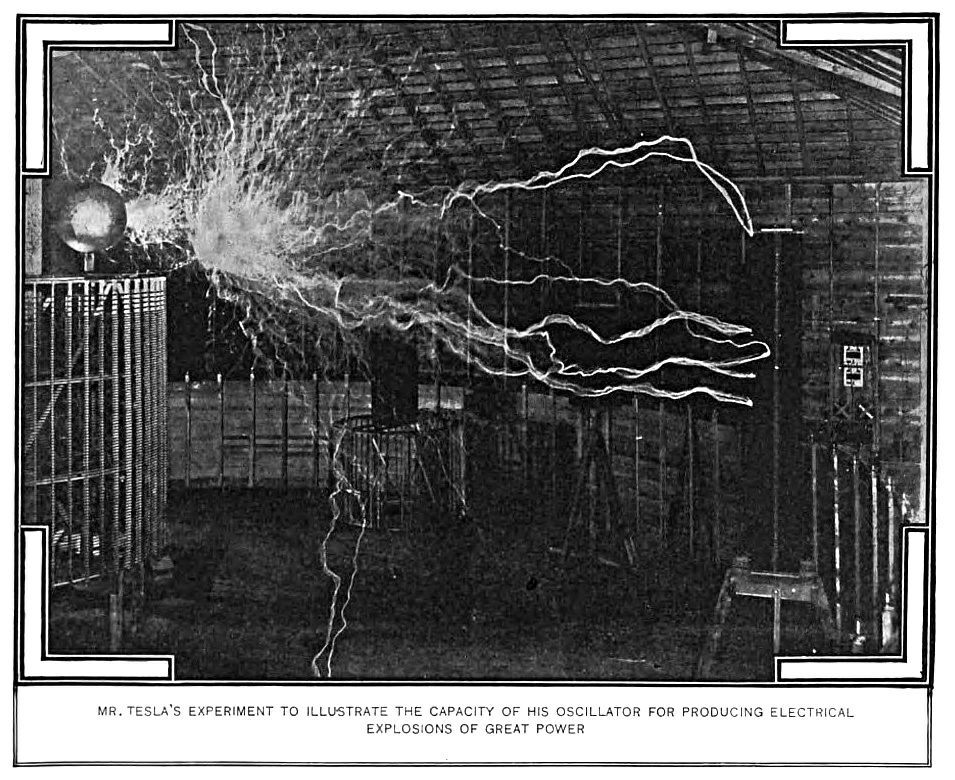 Tim R. Swartz, a well-known biographer of Nikola Tesla, also says there may have been a connection between the futuristic inventor and intelligent aliens, according to his semiautobiographical book “The Lost Papers of Nikola Tesla: HAARP – Chemtrails and Secrets of Alternative 4.

This hypothesis does nothing more than accentuate the mystery surrounding Tesla, whose personal documents and notes, for the most part, were confiscated by the US government. Many people think that his inventions could be potentially dangerous to the interests of the industry.

As explained by Swartz, during the test of one of his many inventions, Tesla detected radio transmissions that were sentenced to extraterrestrial communications. After this event, the inventor would have become obsessed with building better and more powerful radio receivers.

While testing the device, Swartz claimed in an interview, Nikola Tesla overheard radio transmissions he believed were attributed to extraterrestrial communications:

“He wondered at the time if he wasn’t listening to ‘one planet greeting another,’ as he put it. From that point on, it became somewhat of his obsession to build better radio receivers to try to see if he could repeat what he heard. He got to the point where he claimed that he was receiving voice transmissions. He said it sounded just like people talking back and forth to each other. He made notes saying that he heard intelligent beings from another planet talking to each other, although he didn’t know what language they were speaking. But he still felt he understood them.” 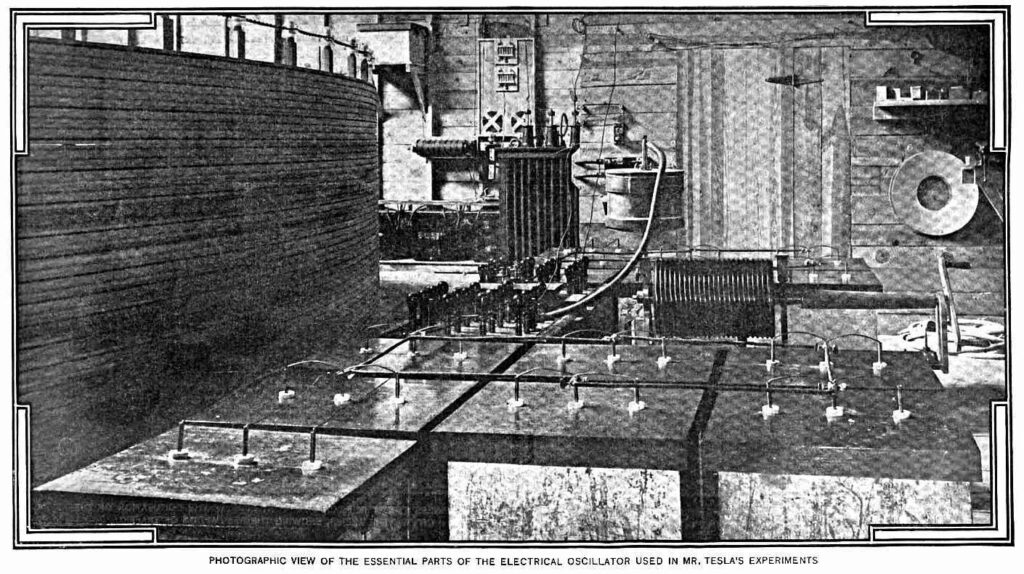 At the time, it was surmised by prominent scientists that Mars would be a likely haven for intelligent life in our solar system, and Tesla at first thought these signals might be originating from our red planet.

When interviewed in February 1901 by Colliers Weekly (American magazine, founded in 1888 by Peter Collier), Tesla gave this account and recorded his belief in extraterrestrials. Here, in his own words, he described

“While I was improving my machines to produce intense electrical currents, I was also perfecting the means to observe the minor effects. One of the most exciting results and great practical importance was the development of specific devices to indicate an approaching storm from a distance of hundreds of kilometers, its direction, speed, and distance covered.

It was by doing this work that, for the first time, I discovered these mysterious effects that aroused such unusual interest. I had perfected the device so much that from my laboratory in the mountains of Colorado, I could observe all the electrical changes that occurred within a radius of more than 1,000 km away. 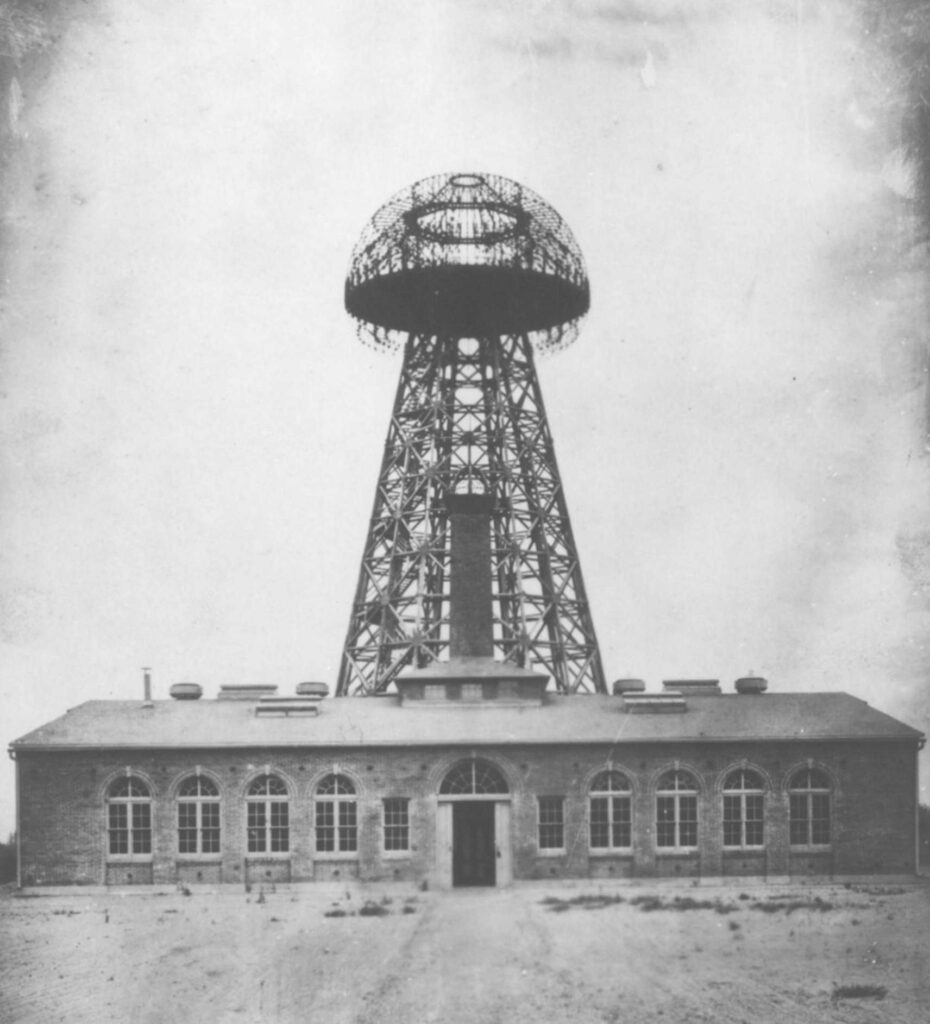 I will never forget the first sensations I experienced when I realized that I had seen something of incalculable consequences for humanity. I felt as if I was present at the birth of new knowledge or in the revelation of a great truth. My first observations positively terrified me because there was something mysterious, if not supernatural, about them, and I was alone in my laboratory at night. Still, at that time, the idea that these disturbances were intelligently controlled signals had not yet presented itself to me.

The changes I noticed were occurring periodically and with such apparent precision, in terms of number and order, that they were not traceable to any cause I knew. I was familiar, of course, with the types of electrical disturbances produced by the Sun, Northern Lights, and terrestrial currents, and I was confident that these variations were not due to any of these causes.

The nature of my experiments prevented the possibility of the changes being produced by atmospheric disturbances, as has been wrongly stated by some. Sometime later, the thought came to my mind that the troubles I had observed could be due to intelligent control.

Although I was unable, at the time, to decipher their meaning, it was impossible to think of them as having been entirely accidental. The feeling that I was the first to hear a greeting from one planet to another has been growing steadily in me. A purpose was behind these electrical signals.”

The crucial point was that, although Nikola Tesla could not decipher the meaning of the messages he received, he believed that aliens were interested in Earth and, being more technologically advanced, left their marks on our planet. He was convinced that there were intelligent life forms somewhere in the universe and that they were trying to communicate with us. 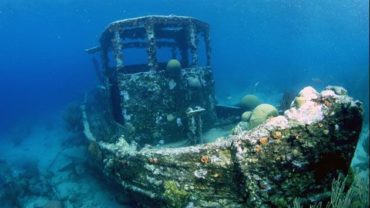