Jim Sparks, author of “The Keepers,” is said to be the only alien contactee who recalls 95% of his meeting with extraterrestrials. Time travel, invisibility, multidimensionality, gravity, and electromagnetic field manipulation are all part of it. 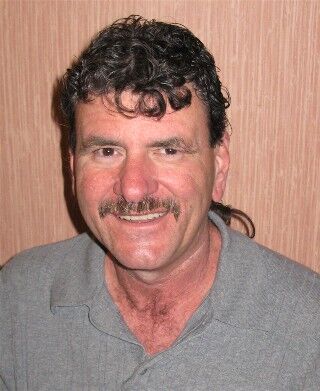 Sparks’ actual name was Vincent Sparacino, and he was born on November 15, 1954, into an Italian family. He grew up in Southern Florida before relocating to Texas in 1979. Later, he purchased the raw property in North Carolina and began a pleasant life as a landowner with his wife while preserving acreage for trees.

At 34, Sparks had his first experience with the extraterrestrial entities in 1988. He stated that it was 3:30 a.m., and he was utterly aware of what was going on around him. The low-pitched, swirling sound in his mind jolted him awake. He quickly discovered that his entire body was paralyzed, and he couldn’t move his arms or legs.

“I’m generally tugged in the same direction, which I refer to as the ‘hard way,’ and it’s very physical. My entire body has been seized. I awaken from my natural slumber with a swirling feeling in the pit of my stomach that seems like it’s rising into my chest. When it reaches close to my heart, my heart starts racing in my mind, and the spinning sound begins to pick up rpm and become quite loud. It begins quietly and gradually grows in pitch until it screams in your ears. You feel as if you’re going to die from the terror. Your heart is beating at a million miles per hour, and you feel like you’re being accelerated, yet I always feel like I’m being pulled down, never up. It’s like I’m on a rollercoaster, only a hundred times quicker, and then you blackout, and you’re there, generally on board a ship.” 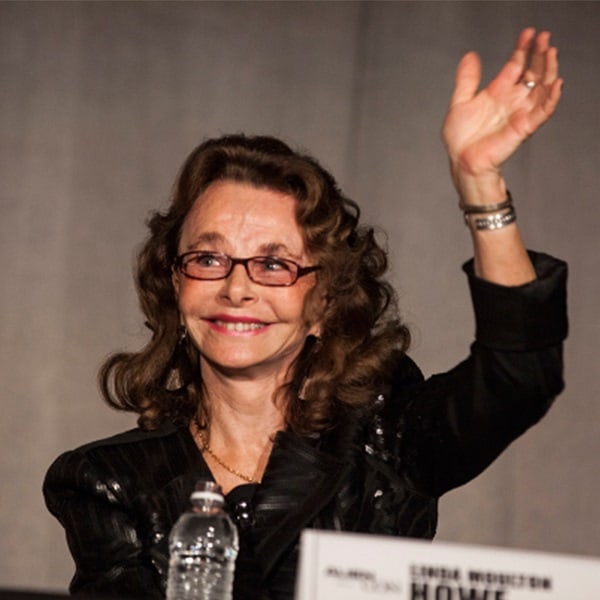 Sparks was quite sure that he was abducted from his bed through the ceiling, as have other abductees. The aliens have developed technology that allows them to generate a field that can transport humans and other objects through solid matter. Furthermore, it has the potential to render objects invisible. Sparks remembers finding himself in a craft after regaining consciousness.

In May 1995, he had another meeting, but this time it was life-changing. He came across reptile humanoids throughout this meeting.

He was dragged up through the roof, immobilized and blacked out once more, and carried to an abandoned amusement park. At that time, he was not afraid, and he even loved the journey.

“I opened my eyes to find myself at least a thousand feet above the earth, gently sinking.” An abandoned carnival park was underneath me. I was floating over a gigantic, old-fashioned wooden rollercoaster with no fear! I was peaceful and comfortable, and the trip was so soft that I was enjoying myself.”

Sparks discovered dozens of towering humanoid beings surrounded him as he landed on the earth. A close circle of two-meter-tall aliens surrounded him, and everyone was staring at the creature on Sparks’ left. A brilliant hologram with a human face was placed on his face.

Sparks and the reptoids communicated via telepathy. And it appeared to him that everyone was thinking about the extraterrestrial on his left. That is, it turns out they were on the same page.

He could see the alien with a human face’s moving lips, but he heard a voice in his brain. The reptoids telepathically informed him that their culture has long communicated with government officials and power brokers. Consequently, some agreements may be hidden from the public eye since humanity was not ready for the truth.

In particular, an agreement was established with the governments to enhance the planet’s environmental circumstances using extraterrestrial equipment and technology supplied to them, but they broke it. 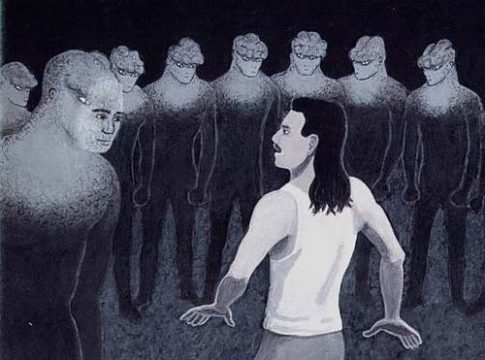 “It was also decided that, in the meanwhile, using our advice and technology, actions would be done to improve the environmental state of your world.” We use the word “advice” because we recognize that this is your world, not ours. Your administration also broke this deal.”

The globe has reached a critical point of overpopulation, which might spell the end of humanity. The aliens then proposed new ways to generate energy and feed humans without destroying the earth. And while some government officials are aware of these technologies, they are unwilling to act because they regard clean energy and ample food as a security danger.

At the end of the chat, the aliens claimed that they would share more knowledge with Sparks shortly due to his tree-saving efforts.

Before they left, Sparks demanded that they reveal to him their true selves. The aliens told him that it would be frightening, but he persisted. A greenish glowing speck emerged in the air near the aliens, steadily brightening, underlined the animals’ massive size, accentuated by their muscular physique. Their heads were snake-like in appearance, a reptoid civilization’s representatives. Red pupils glowed in the diamond-shaped eyes.

“Their features resembled a mix between a lizard and a snake, and they didn’t look anything like the small grey fellas.”

Sparks concluded after communicating with aliens that the Reptoids were solely interested in helping humanity meet their requirements since the confusion in human society posed a severe threat to their efforts.

He was fully aware that if he had recounted his tale on his own, he may have faced repercussions and would most likely have ended up in a mental institution. So he enlisted the support of well-known American investigative journalist Linda Moulton Howe to spread the word. 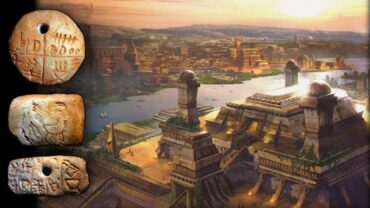