In the Diyarbakr district of southeastern Turkey, an ancient Bible thought to be 1,200 years old was discovered.

Local gendarmerie got information that someone was looking to sell an ancient Bible copy printed on leather with gold-encrusted designs, according to Turkish police. While attempting to sell the 34-page document, the suspects were caught red-handed. By this time, no more information on the old Bible had been revealed. 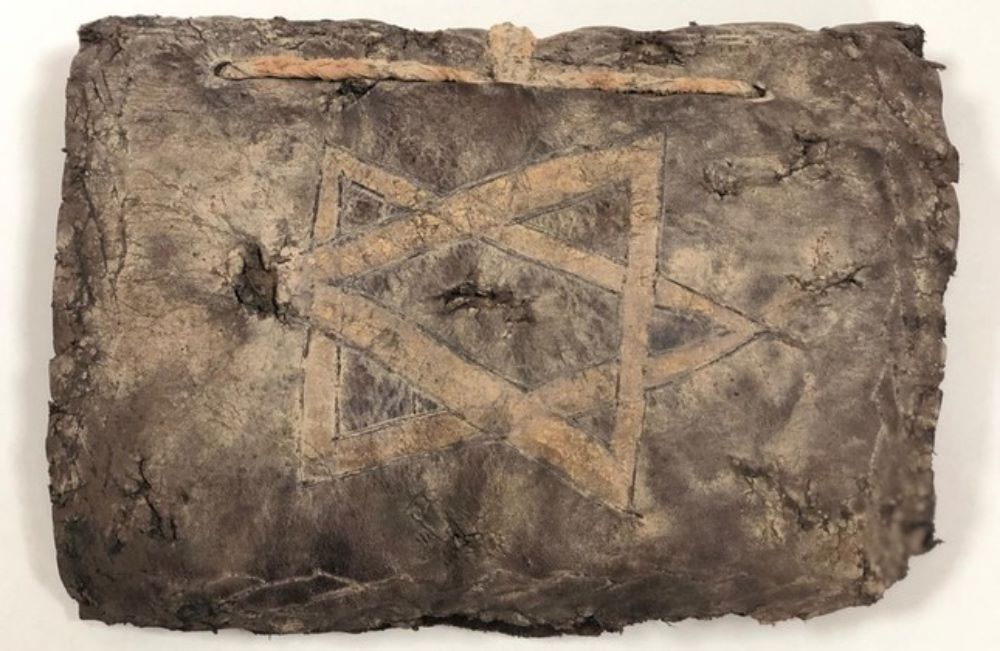 In a Mediterranean-area operation in 2000, another ancient book estimated to be 1,500 years old was captured from a group of smugglers. The Vatican has expressed considerable interest in an ancient version of the Bible in which Jesus is said to have predicted the arrival of the Prophet Muhammad on Earth.

In recent years, Turkish authorities have increased their efforts to combat the trafficking in stolen relics.

The government has released a list of goods thought to have been stolen from Syria, telling antiquities dealers and collectors not to sell or buy them. 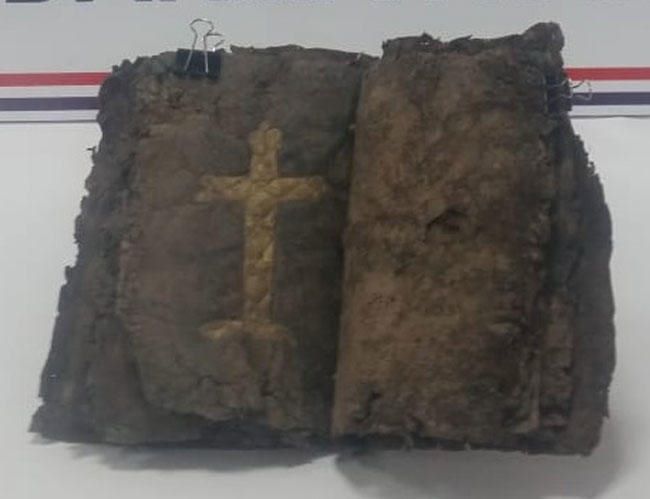 The Codex Vaticanus has been at the Vatican Library since the 15th century, and it is the world’s oldest known Bible. The words are printed on vellum sheets and are thought to have been translated by at least three scribes.

Because it was created barely a few hundred years after Jesus’ death, most experts think the Codex Vaticanus is the most accurate Bible in existence. It is also regarded as one of the greatest Greek Bible translations. Despite the fact that this isn’t a comprehensive translation of the Bible, it is astonishingly complete and unbroken. The majority of Genesis, Hebrews, and Revelations are missing. 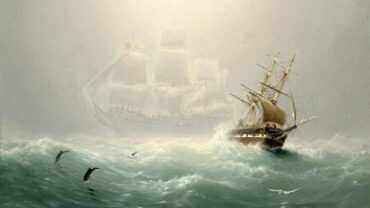