Scientists announced that a skull preserved almost perfectly for more than 140,000 years in northeastern China represents a new species of ancient people more closely related to us than even Neanderthals and could fundamentally alter our understanding of human evolution.

It belonged to a large-brained male in his 50s who lived sometime between 146,000 and 296,000 years ago. This dates him to the Middle Pleistocene or Middle Stone Age.

The Largest Hominin Skull Ever Found

The skull was intact and was most notable for its vast size. The scientists claim that the skull combination of features had never been seen before and seems to represent some hybrid between archaic humans and modern humans. 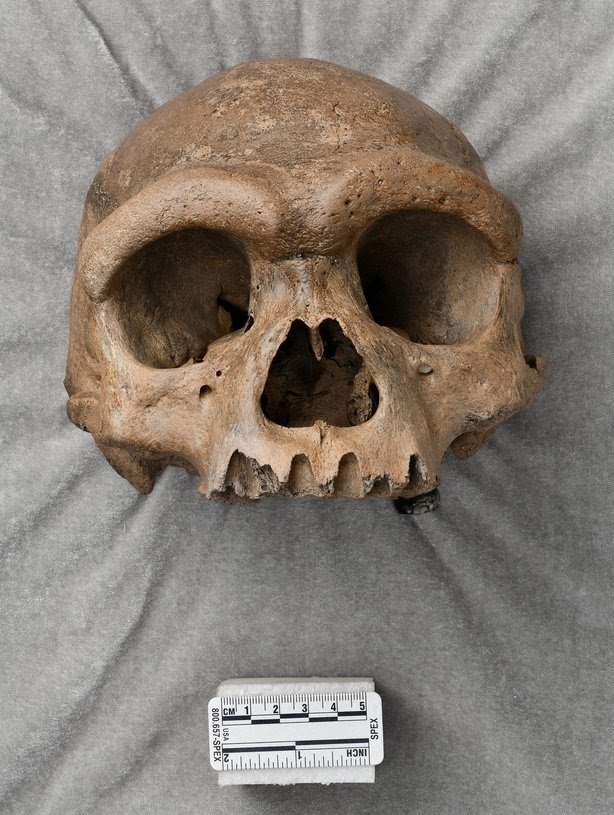 Amazingly the large cranium was discovered more than 80 years ago, near Harbin City in China’s Heilongjiang province. A workman found it embedded in river mud while laboring on a construction crew building a bridge over the Songhua River in the early 1930s. For reasons unknown, the man who discovered the skull kept its existence hidden until 2018.

“While it shows typical archaic human features, the Harbin cranium presents a mosaic combination of primitive and derived characters setting itself apart from all the other previously named Homo species,” said Professor Qiang Ji, who led the research.

Dragon Man probably lived in a forested floodplain environment as part of a small community. Given the location where the skull was found as well as the large-sized man it implies, the team believes H. long may have been well adapted for harsh environments and would have been able to disperse throughout Asia. 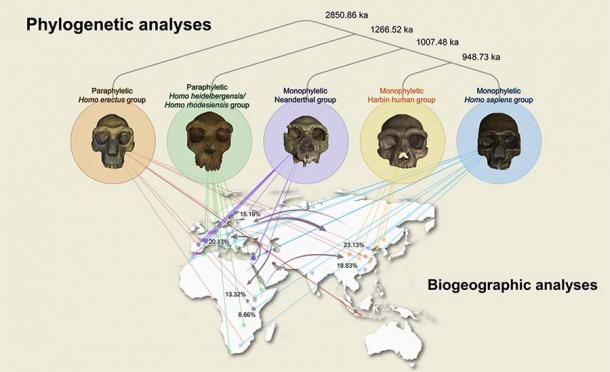 Researchers first studied the skull, identifying over 600 traits they fed into a computer model that ran millions of simulations to determine the evolutionary history and relationships between different species. When the results were in, the researchers were quite surprised to find that the computer had placed the Harbin skull on its separate evolutionary branch.

It identified the skull as belonging to a whole new hominin species, a type of archaic man closely related to Homo sapiens but not identical to anything else.

“I was surprised to see this,” Stringer said. He had anticipated that the skull would be labeled an offshoot of the Neanderthals, not as a close relative of modern humans.

To place the skull in the Middle Pleistocene, the scientists relied on results obtained from two types of advanced dating technology, X-ray fluorescence, and direct uranium-series dating. These tests showed that the Dragon Man skull had to have been at least 146,000 years old.

The other findings include a fossilized skull from the Chinese province of Dali that is thought to be 200,000 years old and was found in 1978, and a jaw found in Tibet dating to 160,000 years ago. Only a few Denisovan fossils have been found, none of which were intact craniums. But one recovered Denisovan jawbone had huge teeth—just like the Harbin skull.

Was the Dragon Man a Denisovan? 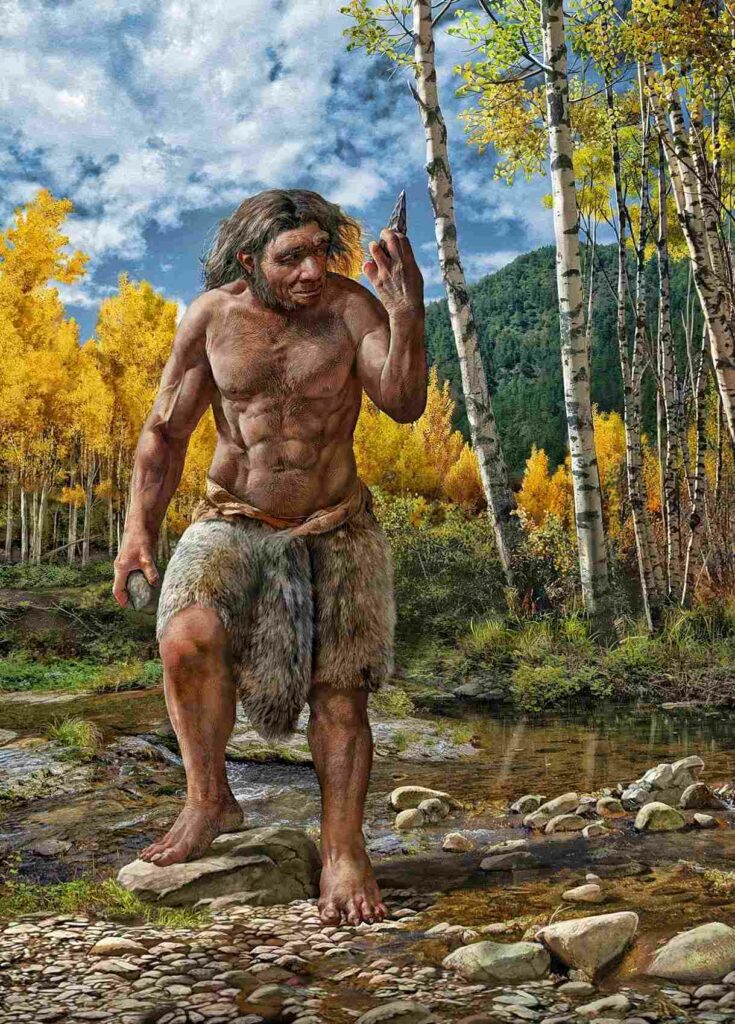 More than 100,000 years ago, several human species coexisted across Eurasia and Africa, including our own Neanderthals and Denisovans, a recently discovered sister species to Neanderthals. “Dragon man” might now be added to that list.

But Neanderthals and Denisovans were genetically closer to each other than to Sapiens, while the new study suggests H. long was more anatomically similar to us than Neanderthals.

Is this a clue that the Harbin skull may be giving scientists their first-ever look at the true face of the Denisovans? As of now, that is not the official conclusion. But as the number of fossilized remains recovered in China increases, new relationships between archaic human species may be observed, and theories may change dramatically as a result. 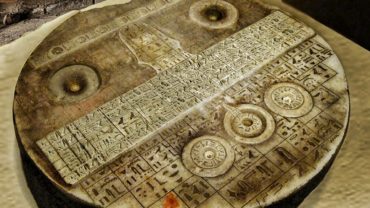