In the middle of South America, a mysterious and nearly perfectly spherical island travels on its own. The central landmass, known as ‘El Ojo’ or ‘The Eye,’ floats on a pond of pure and frigid water, seeming weird and out of place in its surroundings. The bottom looks to be solid in comparison to the swamp around it. 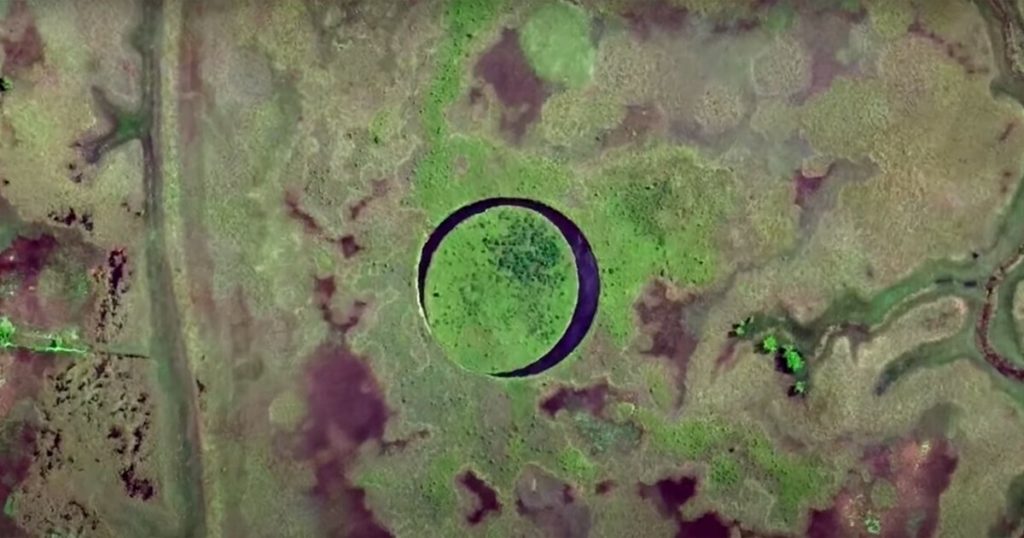 No one has attempted to explain or comprehend the various mysteries surrounding ‘The Eye.’

Many individuals have come forward stating that “a circle inside another circle represents God on Earth,” about the narrative of this mysterious island. As paranormal investigators point out, the location merits a lot more attention.

If you want to explore the planet’s surface like never before, Google Earth is the place to go. For years, academics, scientists, and regular people worldwide have utilized this technology to produce intriguing geographic discoveries.

This time, Google Earth reveals a strange island in Argentina’s Tarana Delta between Campana and Zárate. A bizarre circular island almost 100 meters in diameter moves — seemingly on its own from side to side — ‘floating’ in the water channel that surrounds it in a little-explored and marshy location. 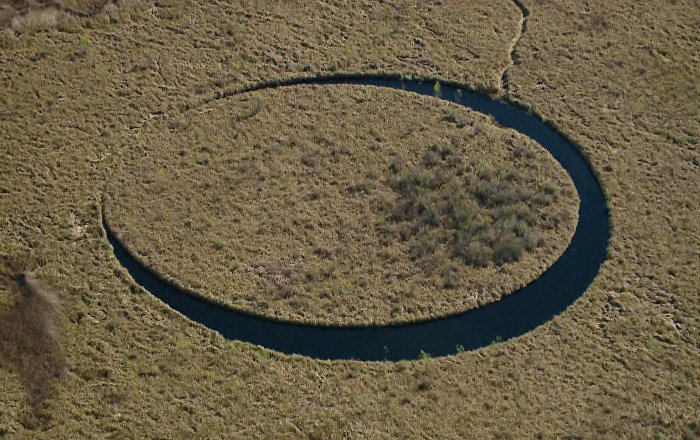 It was discovered by an Argentine filmmaker who examines paranormal occurrences, UFO sightings, and claims of extraterrestrial encounters.

After researching’ the Eye’ in situ, Sergio Neuspiller, the filmmaker, launched a Kickstarter campaign, examining the anomaly to rule out an optical illusion. The Kickstarter campaign must generate the cash needed to bring a diverse team of scientists and researchers to ‘The Eye’ to get to the bottom of the mysterious South American island.

How can such an island exist? Is it the outcome of an undiscovered natural event that we’ve only witnessed a few times on Earth? How has it remained deformed for so long? And what caused it to develop in the first place?

Is it feasible that the nearly flawless spherical island is linked to nearby UFO activity? Is there something beneath the mysterious island that causes it to shift erratically?

The fact is that, according to Google Earth’s historical records, ‘The Eye’ has been visible on satellite photographs for over a decade and has allegedly permanently moved peculiarly as if seeking attention from anybody observing from above. 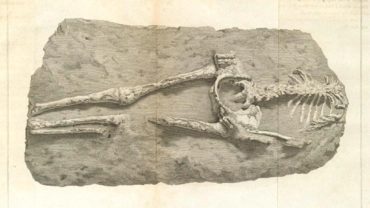