For Decades, Egypt and its relics have been challenging for science and humanity and continue to be so. The enigmatic Great Sphinx hides mysteries that are unsolved even to this day. 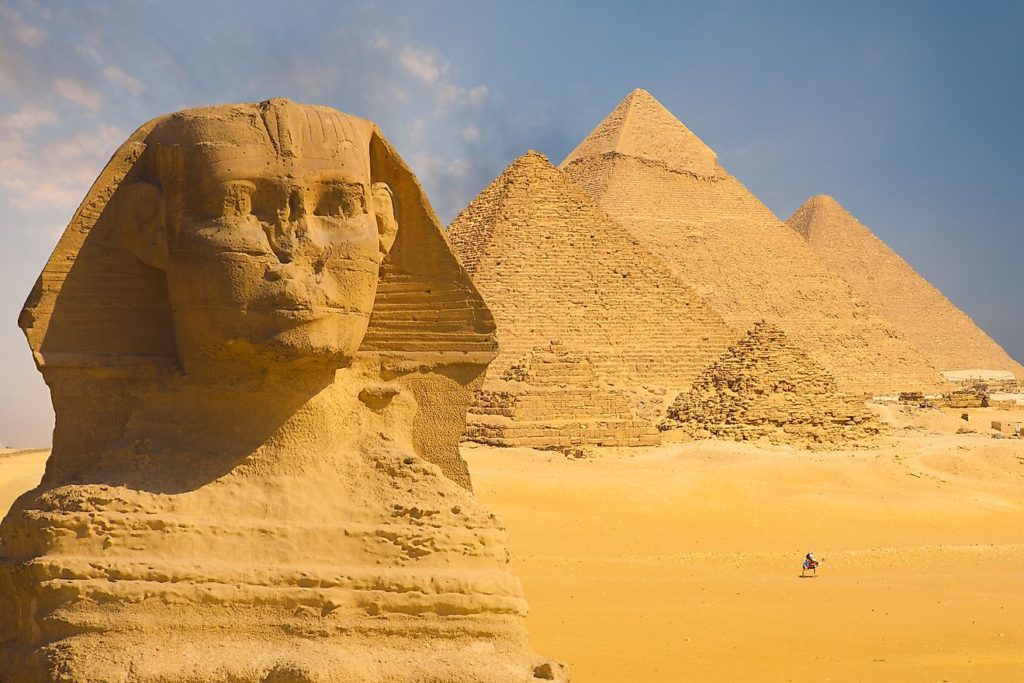 What could be these possible reasons?

In 1798, when Napoleon Bonaparte’s troops made an appearance in Egypt, they were surprised by the large buildings discovered there. Among the bewildering constructions, the Great Sphinx showed its imposing imperialism.

The Great Sphinx was half-buried in the desert, but the world was captivated by its charm even then. It was not until 1936 that the mission carried out by the French Emile Baguettes unearthed the magnificent structure that the sand path had covered for millennia.

Back in those days, a Prophet alerted the world, claiming that he had visions depicting the insides of the Great Sphinx of Egypt. The Prophet asserted that a great, ancient library lies within the Great Sphinx that consists of primitive knowledge regarding the findings of Atlantis.

In 1987, a Japanese University of Waseda team discovered tunnels and cameras inside the Sphinx.

This made the Egyptologists stagger, although it was later stated that such passages, strangely, did not lead anywhere. However, the truth is that things did not end here. 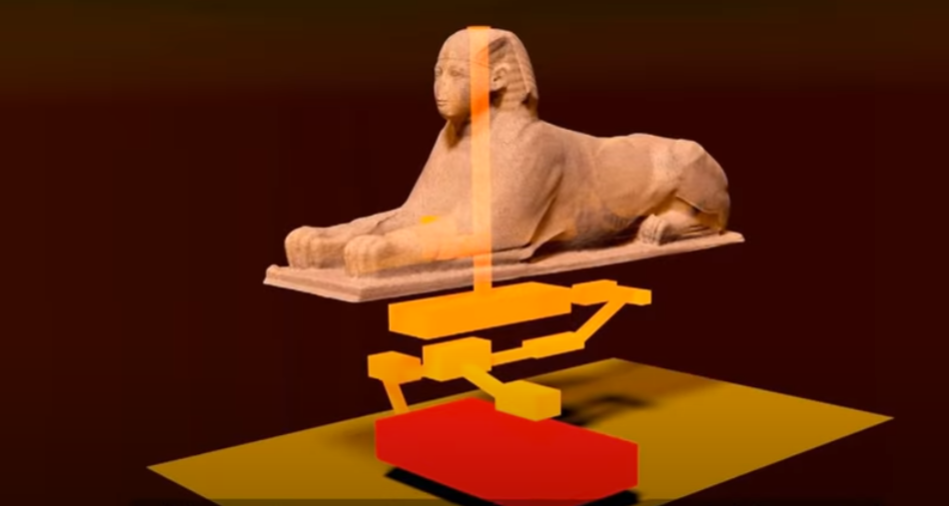 With the help of electromagnetic sound waves, the team discovered passages in the legs of the Great Sphinx and a cavity acting as a doorway in the head of the Sphinx.

The cavity, which Napoleon had described, was photographed from the air at the beginning of the 20th century.

However, the peculiar finding ended, blocking the passages and other cavities in the structural base, with the reasons stating that the head of the Great Sphinx required restoration.

A recreation that Charles Russel did in 1914 showed the inside of the Sphinx. In the illustration, the entrance to the Sphinx could be seen through the cavity of the head, which led to a chamber and down to the main room of the Sphinx.

The main room housed several passages that led to other areas outside the Sphinx. And under it, a pyramid. It is believed that the Great pyramid housed the pharaoh of the first Egyptian dynasty, which would be Pharaoh Menes, chosen by the Gods to rule on Earth and who would have been represented on the face of the great Sphinx.

This news was also published in a British newspaper, “The Sphere,” posted on March 22, 1913, where the same description as provided by Charles Russel could be observed. But it was not the only publication that sold the finding in the media.

A year later, on March 5, 1914, the Australian newspaper “Northern Territory Times” published a column in an article detailing the discovery.

Just on the dates, when the mysterious entrance to one of humanity’s most fascinating structures was discovered.