In Chaldean mythology, the Igigi or Igigu were minor gods in the literature of ancient Mesopotamia. This word was used to designate the supreme council of the gods of the celestial areas and their place. The Igigi worked for the Anunaki, dug ditches, and drained canals, and one day, tired, they revealed themselves as told by the legends of the epic poems Enuma Elish and Atrahasis. 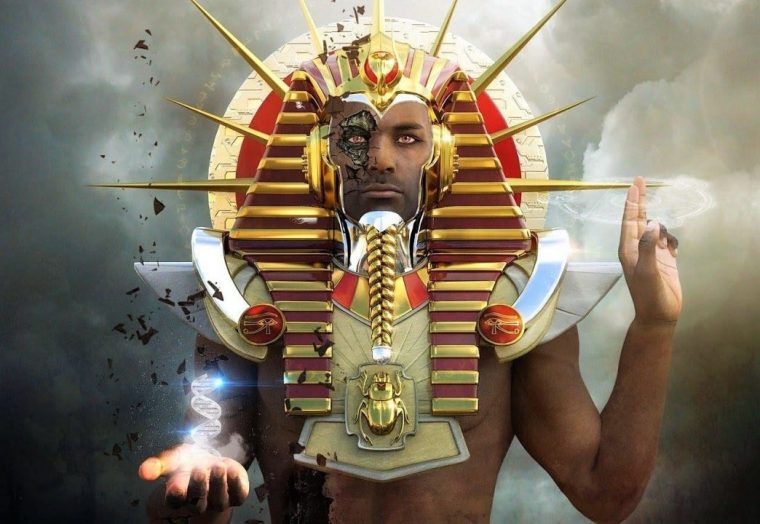 The Semitic term “Igigi” or “Igigu” refers to a group of gods of the Mesopotamian pantheon. While the meaning of “Anna” remains a controversial and challenging interpretation, the word “Igigi” needs more studies to be understood. On the other hand, what distinguishes Annuna from Igigi is not entirely clear.

As reported on the Oracc (The Open Richly Annotated Cuneiform Corpus) page, the term appears in the poem of Atrahasis, heroin the Babylonian version of the Epic of Gilgamesh, the story behind the Great Flood.

The text dates from the seventeenth century BC and is engraved on tablets, preserved in the British Museum in London. The finding provides some evidence about the Anunnaki and the Igigi relationship. The text consists of three tablets, each developed in eight columns, four in the front and four in the back. Each column consists of about 55 lines. Therefore, all the work consists of a total of 1,245 lines, only some of which have reached us.

The Poem of Atrahasis begins with the condition that emerged after the cosmogony: the god of heaven, Anu, is promoted to heaven; Ea (Enki), fell into the Abzu, the underworld of the abyssal waters, above which the Earth rests; Enlil took the land to himself, with all living beings in it.

The Igigi gods were instead forced to work on the land, where the god Enlil reigns. The Igigi excavated rivers, including the Tigris and Euphrates rivers and canals. The heavy work of the Igigi gods, day and night, lasted 2,500 years. 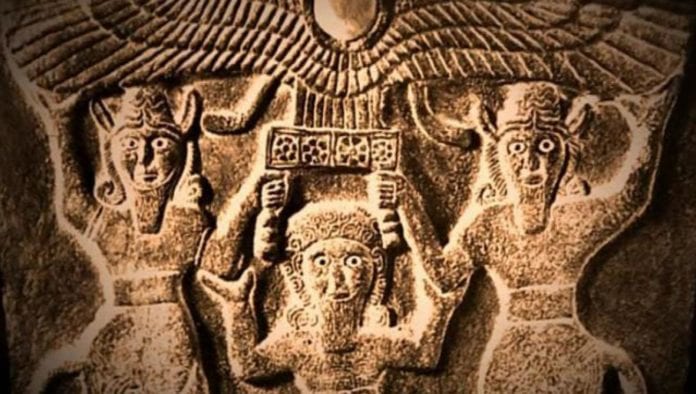 Thus, from line 39 of Tablet I of the poem, these gods begin to reflect until one of them encourages them to leave work and rebel. The Igigi listened to his companion and threw work tools into the fire, and they marched together. They went towards the sanctuary of Enlil. It reads in the poem:(Igigi Anunnaki)

“When gods similar to men endured work and suffered the hard effort, the eagerness of the gods was great. The work was heavy. The fatigue was much; the great Anunnaki, the seven, had imposed fatigue for the Igigi. ”

The following lines are partially damaged, but they indicate that the Igigi did not want more fatigued partners, forcing the Annunaki to find a permanent solution. Here then is where the Anunnaki created the humans, who had to endure the work of the gods from then on.

Enlil sobs and meditates, leaving the Earth and going to heaven with Anu, returning him the divine powers on Earth .. Anu responds that he understands well the reasons of the Igigi, too great is his labor, then suggests creating the man, then summons the goddess Mammu (or Mami, ancestor of «mother»), the mother goddess, to be part of this creation and communicates her decision to the Igigi, who, feeling relieved of their exhausting work, rejoiced.

And then, Mammu prepares the work of creation. For this reason, the Igigi gods decide to indicate Mammu as the “Lady of all the gods” (Kala-Belet-ili). And (Mammu) mixes the clay, then summons the Anunnaki and the Igigi to spit on the dough. Man is ready to “be” and will be assigned the task that was once for the gods Igigi: the heavy work of the Earth.

What do you think of these mythical legends of Sumeria? 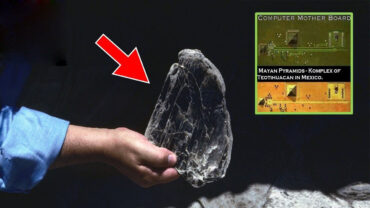