The Himalayas, mountains, and hills are included among India’s most calm and attractive places. Many people who are bored of their monotonous lives want to spend a few weeks in the lap of a beautiful region. 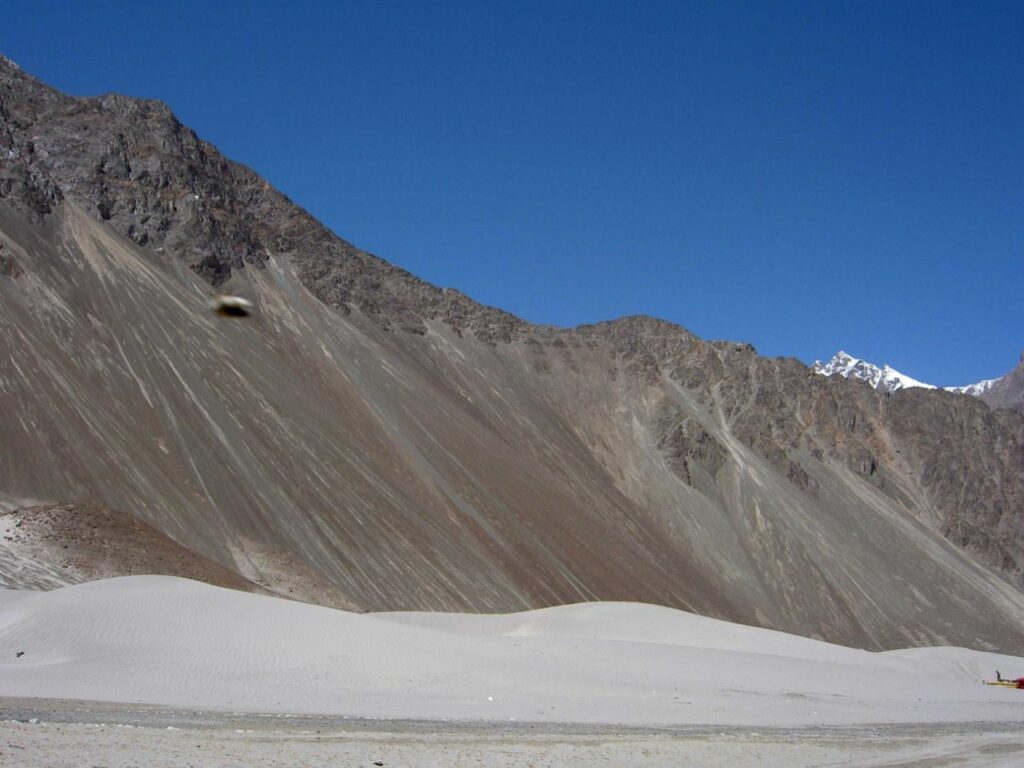 They want to investigate and record some of the most unusual and spectacular moments they will remember for the rest of their lives. Can this ostensibly thrilling adventure, though, evolve into anything genuinely unprecedented? Perhaps, perhaps not!

There exists an endless number of galaxies in this vast cosmos, one of which is our Milky Way. There are nearly 200 billion stars in our galaxy alone. Is it possible that we are the only ones who have survived?

Unidentified Flying Things (UFOs) or alien objects have long piqued humanity’s interest. The desire to learn more about alien life has made the environment surrounding Kongka La Pass particularly fascinating. The Kongka La Pass is a modest ridge that separates the Indian and Chinese borders.

It was also the site of the 1962 India-China border conflict. Following the war, the borders were divided, and its northeast extension is recognized in China as Aksai Chin, while its Indian equivalent is known as Ladakh.

Kongka La Pass comprises no permanent settlements, an impassable territory, and a no-man’s land. Rumors are sure to abound in the lack of scientific data owing to the brutal and entrenched terrain. Locals on both sides of the border have reported several UFO sightings in the area. 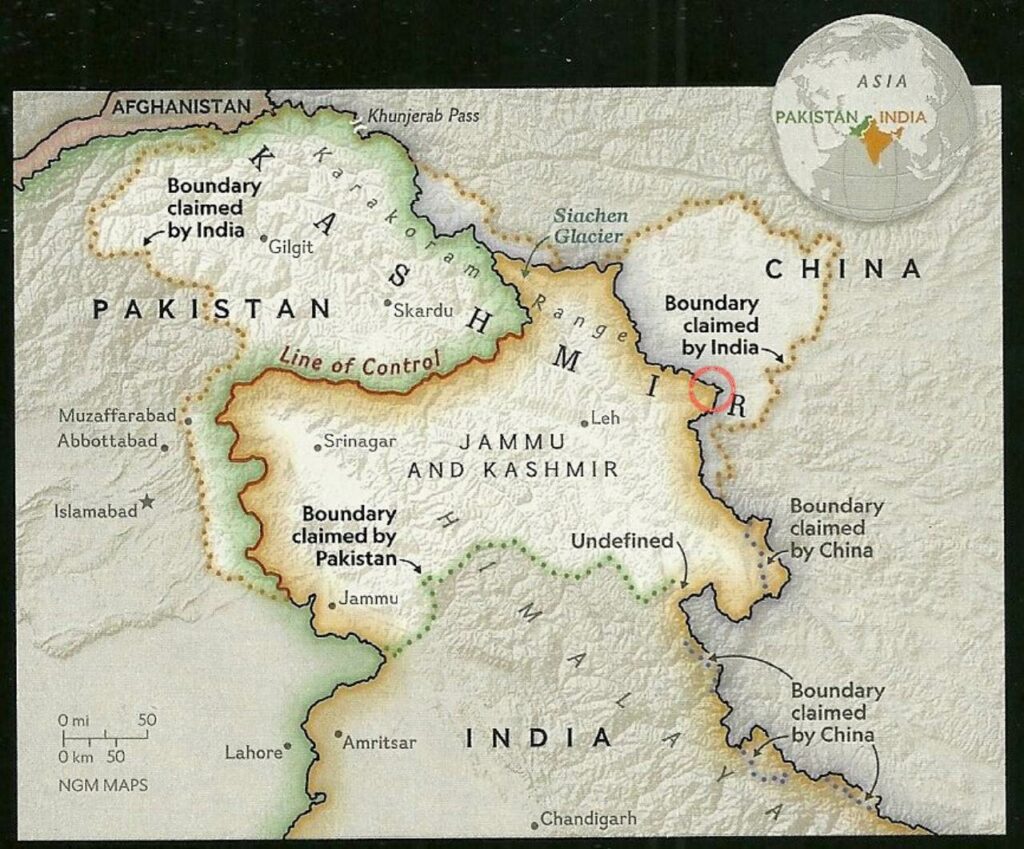 Not only that, but they claim there is an underground UFO base in the past where several UFOs descend and emerge before drifting into emptiness. The rationale for this assumption is that the depth of the Earth’s crust at that place is double that of any other region on the planet.

This depth is related to convergent plate boundaries. These borders are generated when one of Earth’s tectonic plates falls beneath another. As a result, there is a solid case to be made for an underground UFO base.

Several incidents in the past have made one ponder the potential of a significantly different life from our own.

In 2004, a team of geologists was on an excursion in Himachal Pradesh’s Lahaul-Spiti area when they saw a robot-like creature, 4 feet tall and strolling on the mountain crest, which vanished in the past as the group approached it.

The Indian Military observed a ribbon-shaped item drifting in the sky over Pangong Lake in 2012. The troops brought their radar and spectrum analyzer closer to the thing to assess it correctly. Even though the item was readily visible to the human eye, the apparatus failed to detect any signals, pointing to a distinct set of spectrum and objects are known to humanity.

On their journey to Mount Kailash, a small party of Hindu pilgrims spotted an assortment of odd lights in the western sky of the pass. When they inquired about this unexpected incident, their guide responded calmly that it was a fairly regular occurrence in that area. 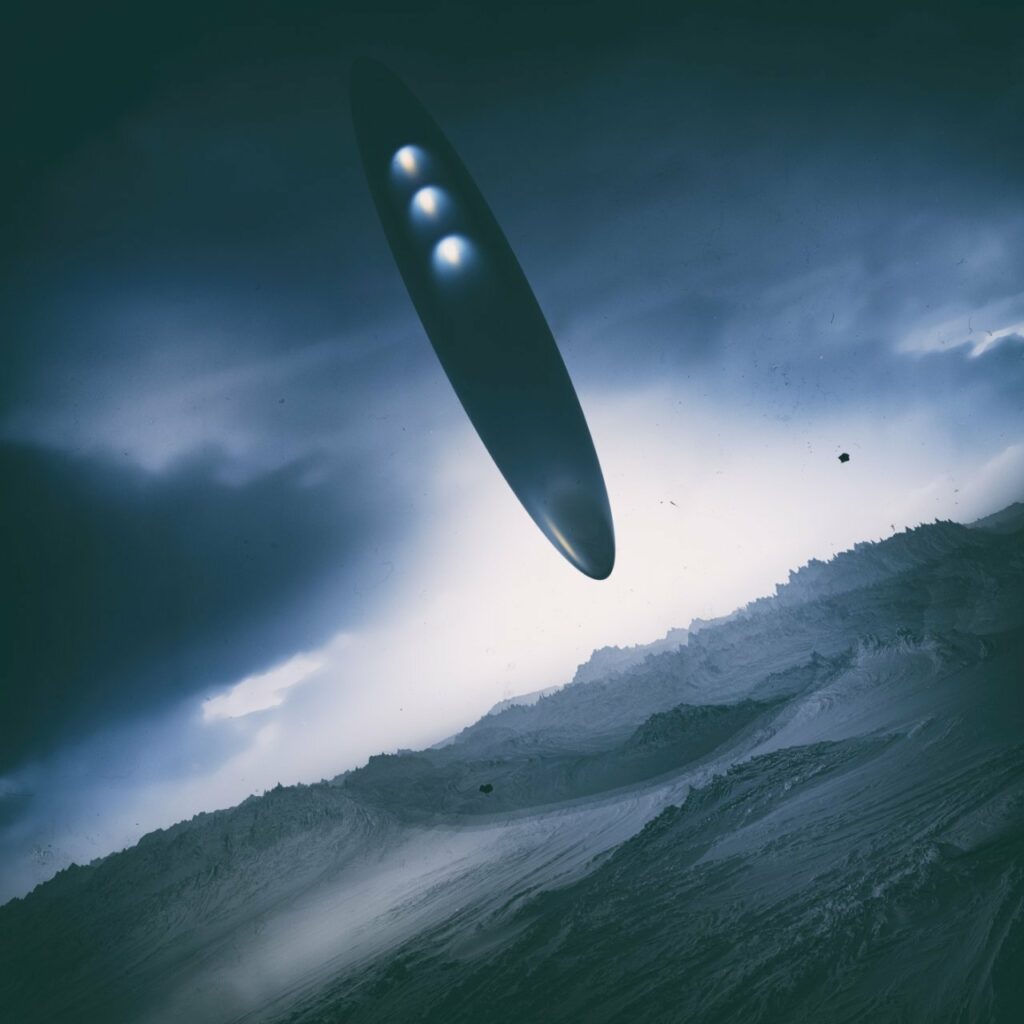 Google Earth imagery has sparked more debate than ever before. According to the photographs, the neighboring structures in the past appear to be some military base.

Experts and alien investigators have identified an abnormality in the region based on facts and previous encounters. Given the repeated pattern of these terrestrial objects’ appearances, one is bound to believe in the supernatural. However, in the absence of specific proof and scientific explanations, we have chosen to stay uninformed of matters that have the potential to reshape humanity permanently.

Although nothing has been mentioned publicly about the UFO excursions, the Indian and Chinese governments are aware of the regional events. Nothing has been made public because of national security, even world security, which is much more critical, or any secret deal with extraterrestrials.

But only time will tell when the truth will be revealed, and it will be a surprise that will transform the whole civilization we perceive to be the finest of all. 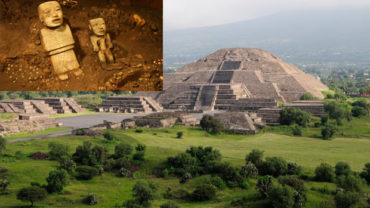