The “Squatting Man” is a symbol seen in every ancient culture, and it is often thought to be a distorted version of the human body. This symbol is an archetype, and each culture has its way of illustrating it. Interestingly, all the civilizations began using this symbol roughly around the same time, which resulted in speculations that all the ancient cultures communicated among each other or that every society was inspired by the same event, which most likely happened in the sky. 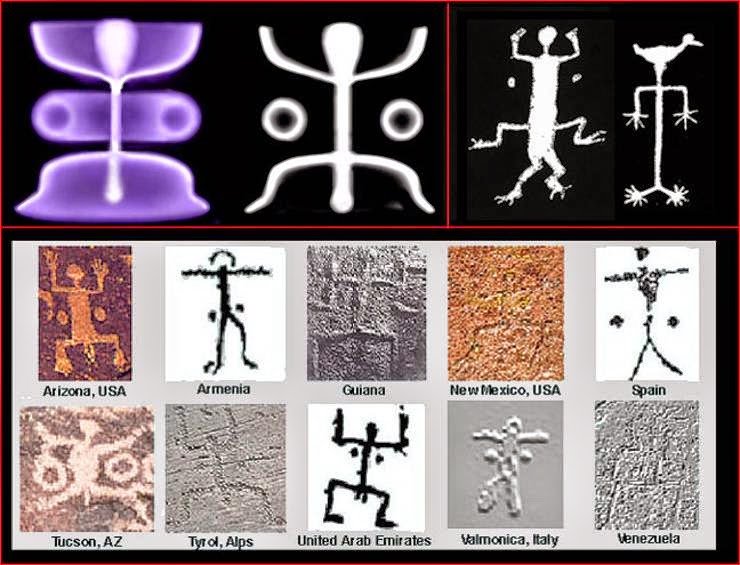 The symbol of the squatting man can be seen in Australia, northern Europe, Africa, and even Malta. All the illustrations are incredibly similar to each other. Suppose a cosmic event was the reason for this. In that case, it must have been of great importance for ancient civilizations since they all decided to save a visual memory for future generations.

A group of scientists has studied over 100 000 petroglyphs illustrating the squatting man. They were mapped by a GPS which determined the direction they were facing. It became clear that they were facing a point in the sky above the southern hemisphere. 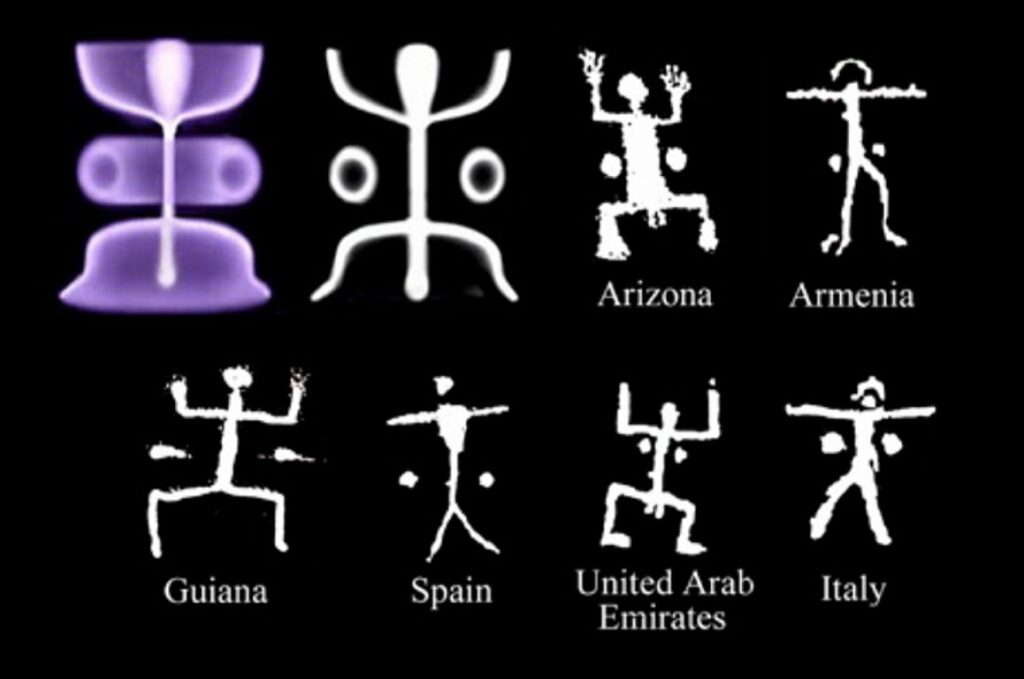 Anthony Peratt, one of the leading experts in plasma discharge research, noticed forms he had seen before. After that, he conducted numerous field studies and concluded that the ancient civilizations had witnessed a mighty high energy plasma discharge, which could have been observed in the atmosphere even with the naked eye.

Scientists also noticed that ancient civilizations suddenly stopped drawing colorful paintings and created surreal illustrations. Peratt was not the only scientist to study the Squatting man, and all concluded that most of the petroglyphs were made in similar places – rocks sheltered by a nearby mountain range. Suppose ancient people did observe a plasma discharge in the atmosphere. In that case, it is entirely possible that synchrotron radiation (emission) could have been released and could have possibly been deadly for anyone who was out in the open. 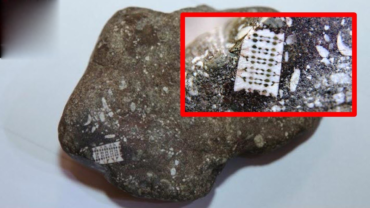