Archaeologists unearthed 25 skeletons from graves in Jilin Province in northeastern China. The oldest were 12 thousand years old. Eleven male, female, and child skeletons – just under half of them – had elongated skulls.

The Chinese are among the world’s oldest continuous civilizations. Their recorded history begins in the 5th century BC, with the emergence of the Zhou dynasty, but archaeological evidence suggests their history extends much further back. The first written records refer to a semi-mythical people called the “Yellow Emperor” and his beastly advisors – known as the “Foolish Old Men”.

These shamans lived in primitive huts made from mammoth bones, decorated with twigs and leaves. They hunted elks and deer for food, furs for clothing, and bones for tools. Their medicine men concocted magical potions from local herbs and plants to treat disease and injury. But when they died, their bodies were buried under piles of stones to keep evil spirits away from their remains. But the graves recently discovered in Jilin province have a different story to tell.

Researchers from Jilin University School of Archeology and Texas A&M University in Dallas were shocked to discover “anomalies” – nearly 25 strange ancient skeletons – from graves in Jilin Province in northeastern China. They speculated that many of them were “eggheads” at that distant time. The findings were published in the American Journal of Physical Anthropology in July 2019. 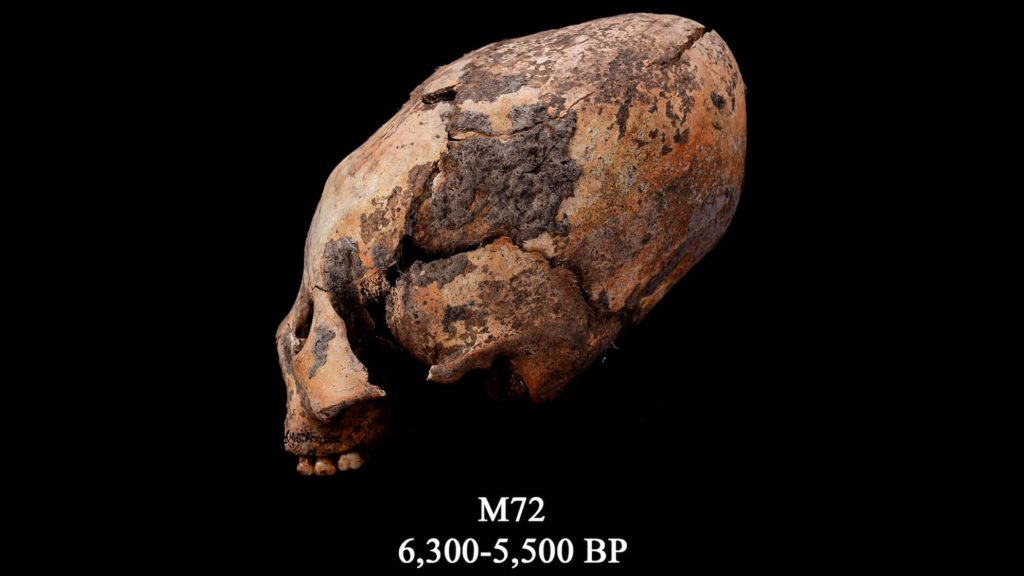 It is no secret that our distant ancestors scarred the heads of themselves and their early offspring using different methods made of wood, rags, and ropes. For thousands of years, people all around the world have desired such an ‘improvement.’

Some, particularly in Africa, still continue. For what purpose? This question has no definitive answer. Scientists are baffled, but they are certain: there must be some sort of powerful incentive that influenced ancient people to commit themselves to torture.

Archaeologists can not rule out the possibility that the deformed were trained to undertake crucial social functions. Perhaps they were projected to be priests of a specific religion and felt that having elongated heads would grant them exceptional talents, such as communicating with higher powers. In other words, they will make them wiser.

At the very least, they likely believed that by pushing back their heads, they would gain something highly beneficial, such as social standing. The ancient astronaut theorists’ answer is straightforward: the eggheads were, in fact, intelligent beings who came from the other worlds. Locals deformed their heads in order to look like them. 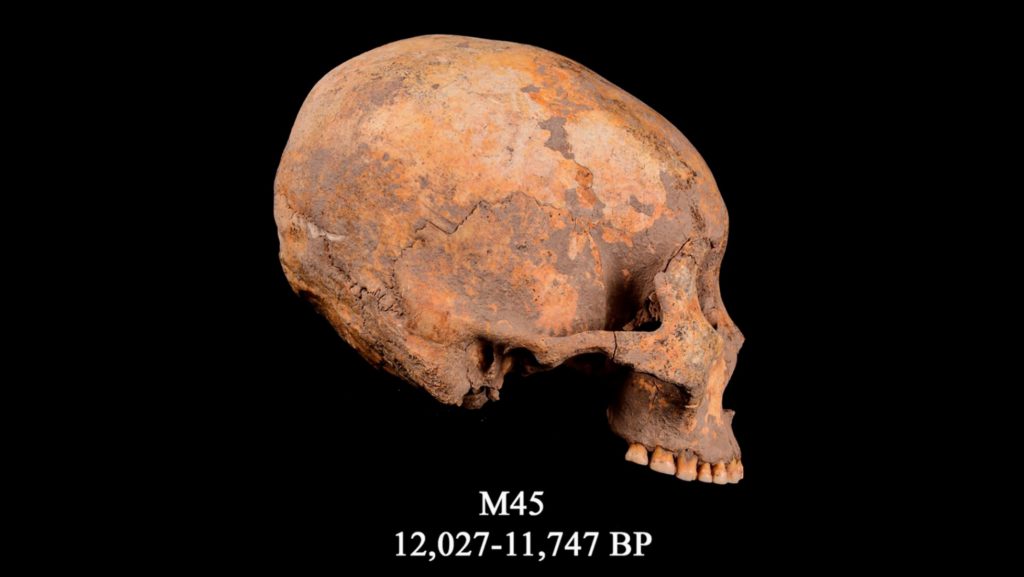 It was thought that the tendency for head alteration swept the planet around 9,000 years ago. This Chinese discovery stretch this period back almost another two thousand years, giving rational reason to believe that this obsession first started in China.

And then it expanded throughout the world for several thousand years, all the way to South America, Egypt, the Volga area, the Urals, and Crimea. The ancient astronaut theorists have nothing to say other than this extraordinary notion. After all, it supports the story of extraterrestrial beings visiting Earth and allows us to speculate that they might have landed in Jilin Province, China, thousands of years ago — during the very beginning of modern human civilization. 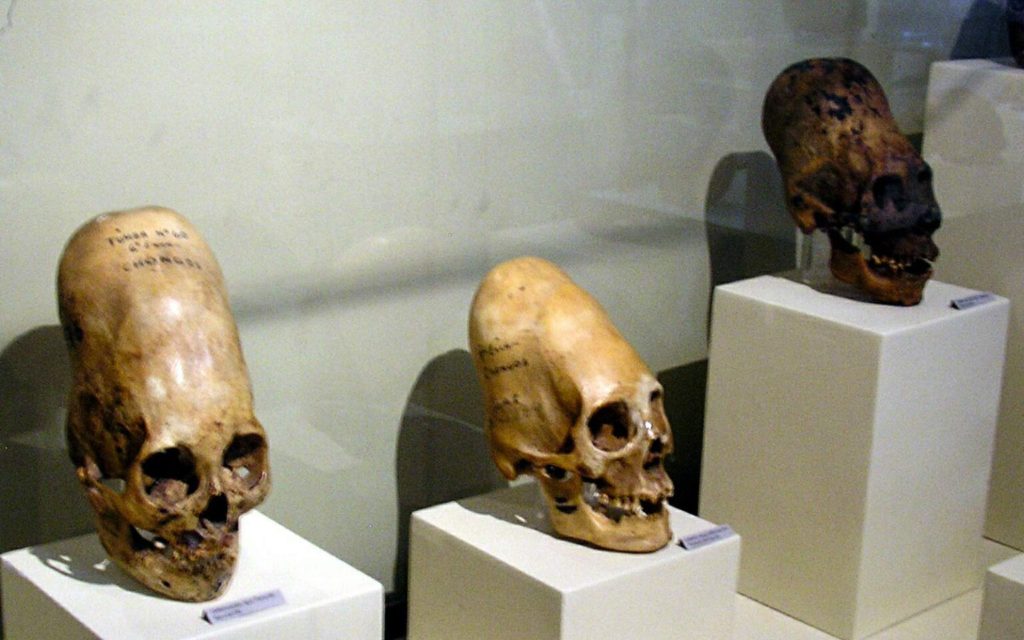 There are hundreds of elongated skulls, and some may have been of natural origins. Therefore, they may actually resemble extraterrestrial skulls, but how could we recognize and distinguish them? We cannot access all of the discoveries, but some rise to suspicions. 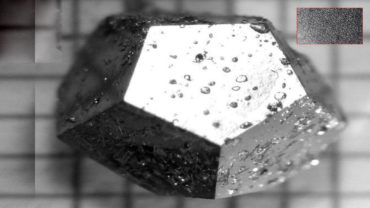