The man in question is named Edward.

KEY HIGHLIGHTS:
– A man named Edward claimed that he was asked to travel 3000 years into the future where he witnessed Los Angeles being underwater.
– He clicked the photograph and came back to the city to research on it in a laboratory.
– His face has been blurred and voice modified in order to maintain anonymity. 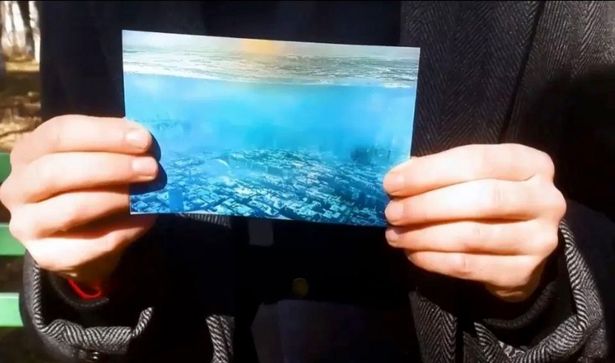 A man named Edward claims to have the ‘photographic proof’ of what he calls the ‘end of the world.’ He calls himself a ‘time-traveler from the year 5000″ who took a trip in the ‘past’ to show the world that cities will be submerged underwater due to the apocalyptic climate change.

According to a YouTube channel called ‘ApexTV’, Edward was sent on a top-secret mission in 2004 that involved him going on a voyage that sent him 3000 years into the future. There, he saw the city of Los Angeles completely underwater. Since his return, he states that he is working with all his photographic inferences in a laboratory to come to a plausible yet horrific conclusion. 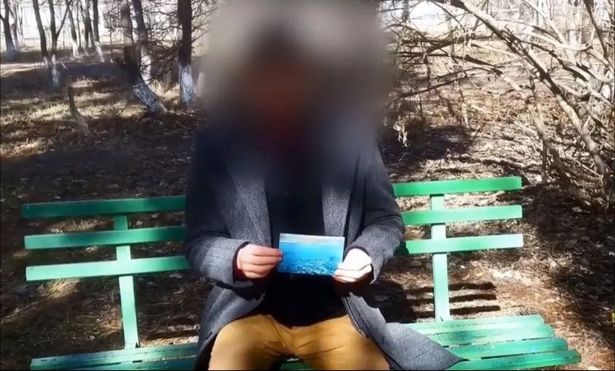 “I will tell you a story that will amaze you and astonish you. The event I am going to tell you about happened in 2004 in Los Angeles, United States of America,” he narrates his experience.

Shared in February 2018, the old video went viral again recently that consisted of his eerie experience in a ‘machine’ that took him in the future.

He further narrated what he witnessed that completely blew his mind. “I was standing on a huge wooden platform. Not only me, houses, buildings, of course, all made of wood. And after, I realized it was the same city, Los Angeles, but underwater,” he said. 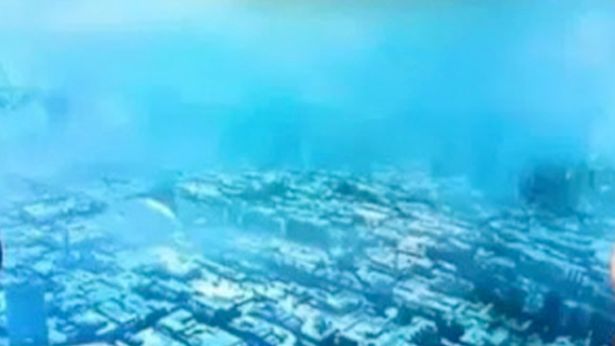 His face was blurred in the video and his voice was slightly modified in order to keep his identity a secret. Towards the end, he shows the photo he took of the sight in front of him.

This is not the first time such ‘time travelers’ have come forward with their ‘observations.’ Earlier, a person named ‘futuretimetraveler’ on TikTok stated that he spotted ‘extraterrestrial species’ on our planet and they will ‘incite war’ against humans.

While such claims are being made left, right and center, they are being deemed ‘false’ by many organizations who actually specialize in this subject. They state that such things only happen in books and movies. 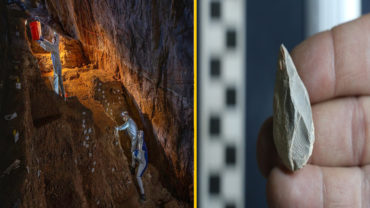