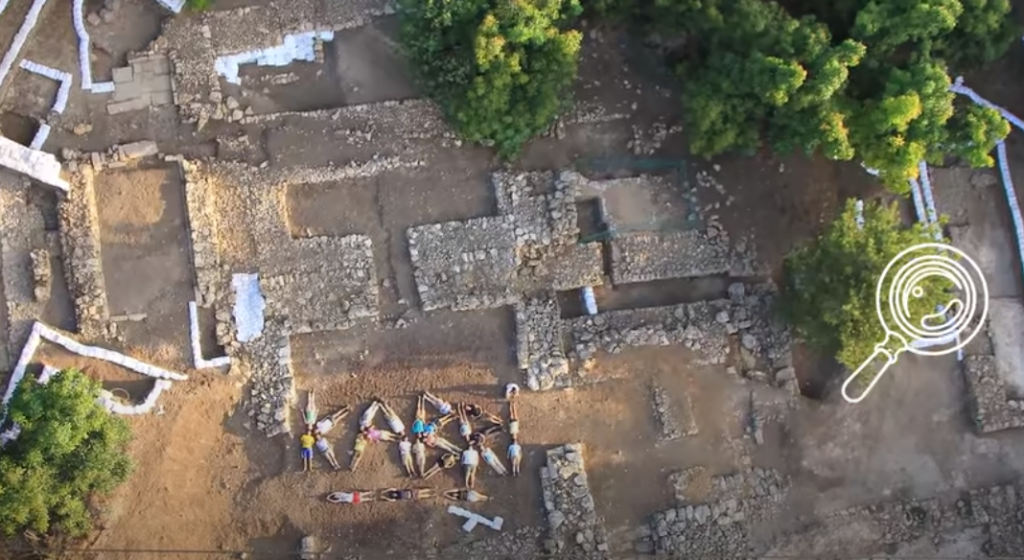 In 2009, archaeologists discovered the ruins of a Caananite palace at the Tel Kabri site in Israel. Larger than a modern-day shopping mall, it’s one of the largest Middle Bronze Age palaces ever discovered in the country and likely once served as a political center. 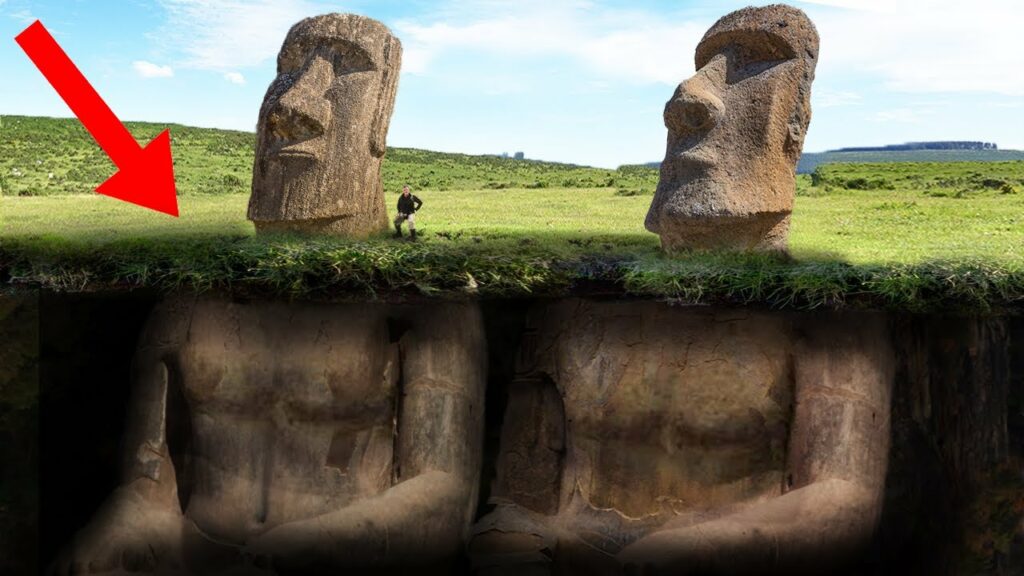 There are numerous mysteries surrounding the statues of giant heads on Easter Island. These heads are known as Moai by the Rapa Nui people who carved the figures from stone around the years 1,100 to 1500. But did you know that these enormous statues actually have a hidden body underground? 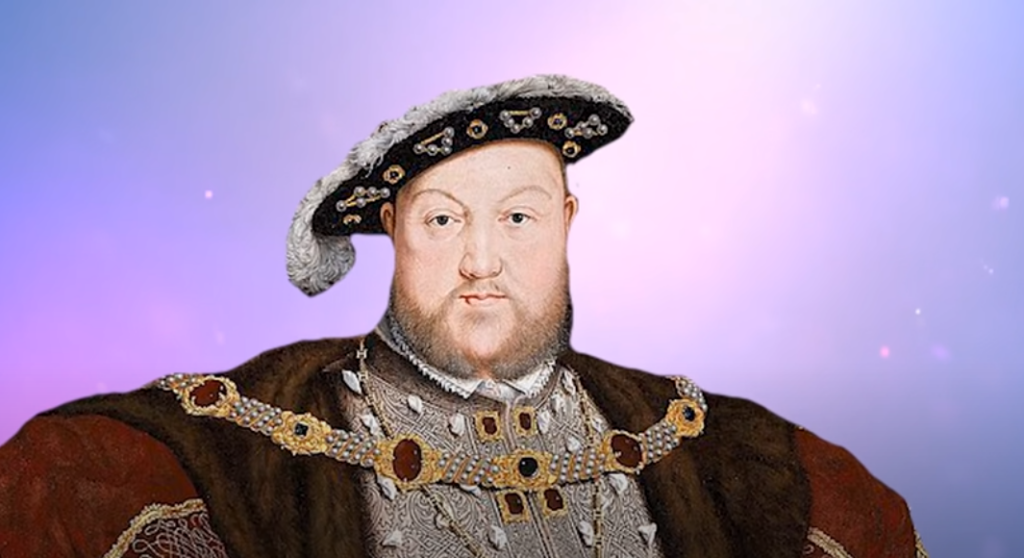 King Henry VIII, the notorious Tudor monarch who is best known for his tyrannical ways, and many wives, endured a devastating accident in 1536 that some experts believe may have triggered his infamous fury. On January 24 of that year, at age 44, he fell from his horse while jousting and became trapped beneath the animal. 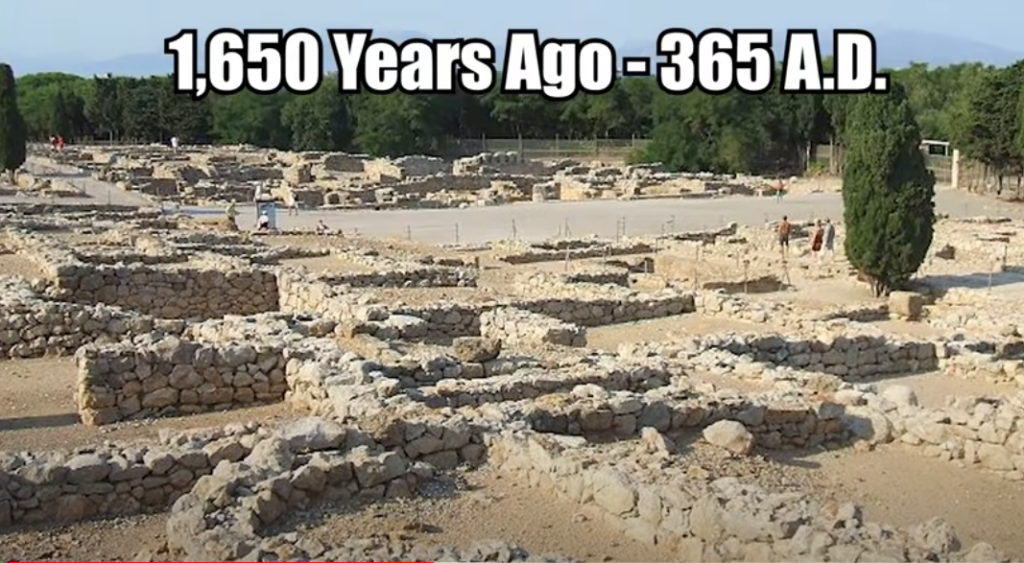 About a decade ago, archaeologists began searching off the Tunisian coast for the lost Ancient Roman city of Neapolis after theorizing that a massive earthquake triggered a tsunami, which wiped the metropolis out roughly 1,650 years ago, around 365 A.D. 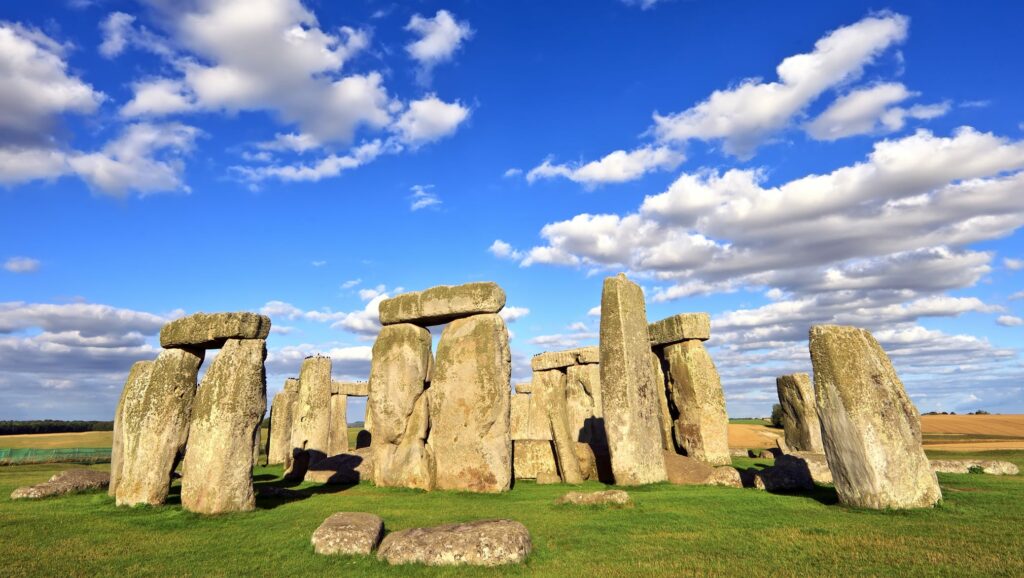 Stonehenge is one of the world’s most famous archaeological landmarks, but it’s also ironically shrouded in mystery. Some of the lingering questions revolving around the prehistoric megaliths may never be answered, but scientists are actively working to solve what they can.

Two million years ago — long before modern humans evolved into existence — our ancestors carved small stone balls out of rock. But scientists were mystified about what they may have used the hand-sized objects for until earlier this year, when a new study suggested that the balls were like ancient can openers.

The age of Jerusalem’s monuments, and the identity of the people who built them, are often sources of contentious debate among experts. These controversies are now being put to rest, thanks to a revolutionary new radiocarbon dating method that accurately pinpoints the age of structures based on organic matter and mortar samples. 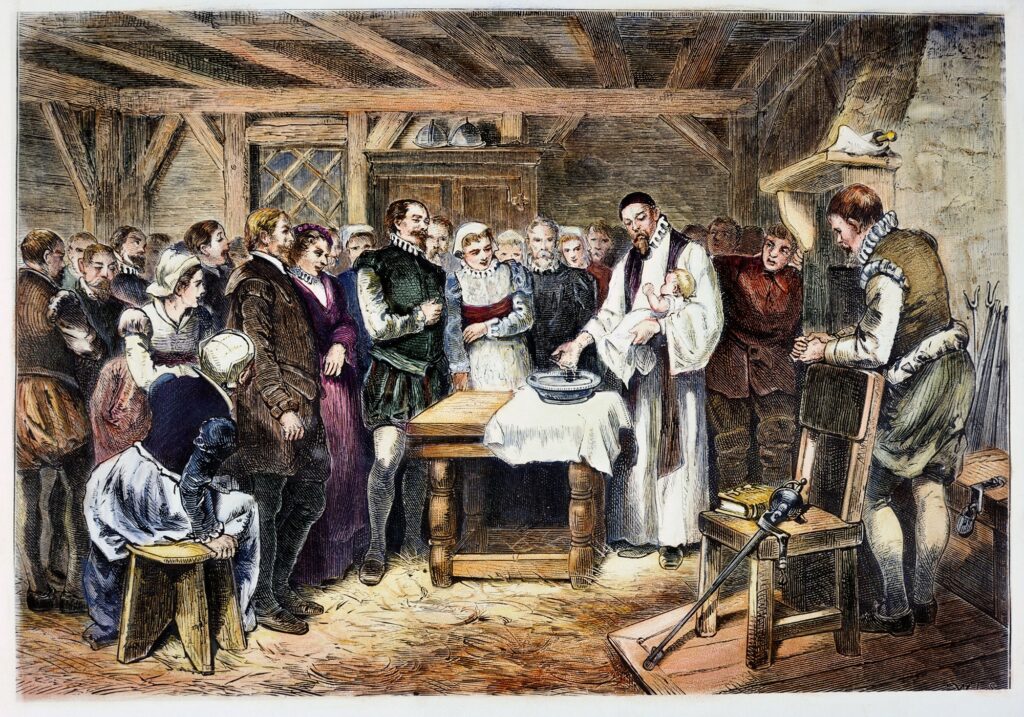 One of the biggest mysteries in the United States is what happened to the Roanoke Colony. In 1587, a group of 117 British settlers led by governor John White attempted to establish a permanent colony on Roanoke Island off North Carolina. Life was harsh in the New World, so he and a small crew headed back to England to get supplies, leaving their families behind. 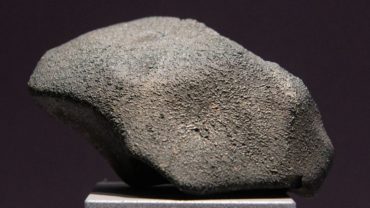