According to researchers on the team, the discovery pushes back the founding date of the Acheulian stone tool industry linked with a major human ancestor, Homo erectus, by hundreds of thousands of years in North Africa.

It was discovered during excavations at a quarry on the outskirts of Casablanca, Morocco’s economic hub. 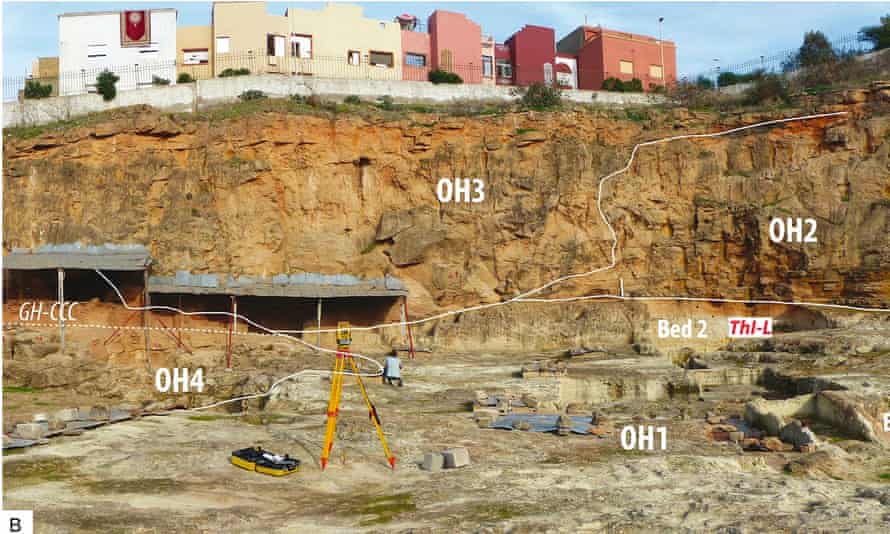 According to Abderrahim Mohib, co-director of the Franco-Moroccan Prehistory of Casablanca program, this “important discovery… helps to strengthen the discussion on the emergence of the Acheulian in Africa.”

Before the discovery, the Acheulian stone tool industry was supposed to have existed in Morocco for 700,000 years.

Discoveries at the Thomas Quarry I site, which gained fame in 1969 when a human partial mandible was uncovered in a cave, indicate that the Acheulian there is near twice as old as previously thought. 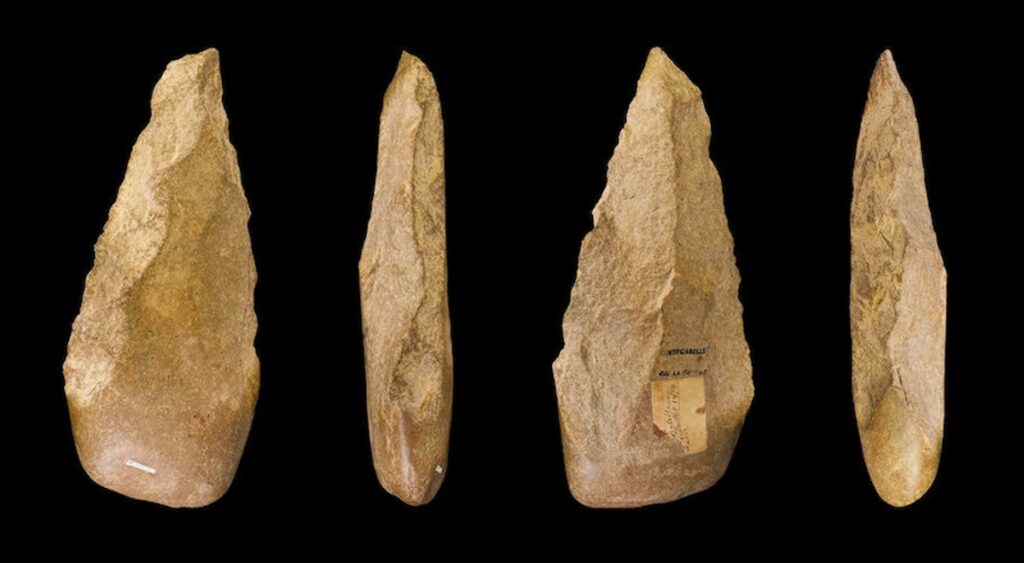 Moroccan, French, and Italian academics made up the 17-strong team that made the discovery, which was based on an examination of stone tools excavated from the site.

The news was dubbed a “chronological rebound” by Moroccan archaeologist Abdelouahed Ben User.

According to him, the start of the Acheulian in Morocco is now close to the 1.6 million and 1.8 million-year-old start dates in South and East Africa, respectively.

Previously, humans had to make do with more basic pebble tools called Oldowan after its type site in East Africa.

The Casablanca site has been the subject of decades of research, which has yielded “one of the richest Acheulian assemblages in Africa,” according to Mohib.

“It’s critical because we’re dealing about prehistoric time, which is a difficult period with limited evidence.”

According to Mohib, the study also confirmed “the oldest presence in Morocco of humans” who were “variants of Homo erectus.”

When five 300,000-year-old fossils were discovered at Jebel Irhoud in Morocco in 2017, evolutionary science was turned upside down when they were named Homo sapiens. 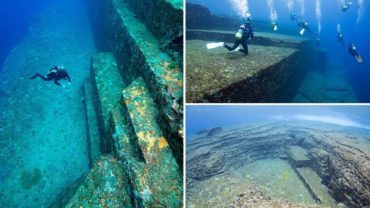