Mount Kailash is supposed to be one of the most intriguing places on the planet, containing the secrets of a technologically advanced society. Even though this mountain is smaller than its Himalayan neighbors, no one has ever reached its summit. Its pyramidal-shaped structure conceals the mystery. Four religions have sacred sites atop the 22,000-foot mountain: Hinduism, Buddhism, Jainism, and Taoism. It is the universe’s, spiritual heart. It’s also referred to as the “Stairway to Heaven” by devotees since it allegedly connects them with superhuman divine entities.

Kailash Mountain is distinctive in that it is fashioned like a cone on one side and a pyramid on the other. Similar constructions have been discovered in ancient Egypt, Sumeria, and other Earth civilizations.

“This pyramid-shaped thing is claimed to have some type of power, some kind of divinity connection,” said Philip Coppens, author of The Ancient Alien Question.

This massive mountain can be found on the Tibetan Plateau south. Lake Manasarovar and Lake Rakshastal are two other holy Hindu sites nearby. Legend has it that the picture of Mansarovar lake was first conceived in the mind of Hindu deity Brahma before being manifested on Earth. “Rakshastal was established by Ravana (a figure from the Hindu sacred epic Ramayana) for the sole goal of gaining abilities via acts of devotion and meditation to Shiva, the supreme god who resided on Mount Kailash.”

The mountain’s faces are perfectly orientated in all cardinal directions, and there is always a snow cover on top, implying that Mt. Kailash is a massive pyramid surrounded by smaller pyramids. Some think that Mt. Kailash is the location on Earth where the Cosmos’ energy is gathered. The area near Mt. Kailash, according to some experts, is an abnormal magnetic zone that affects mechanical devices.

From G.C. Rawling’s book “The Great Plateau: An Account Of Exploration In Central Tibet”:

“Mount Kailash is shaped like a massive cathedral… The mountain’s sides are perpendicular and drop sheer for hundreds of feet, the strata horizontal, the layers of stone varying slightly in color, and the dividing lines showing up clear and distinct…… giving the entire mountain the appearance of being built by giant hands, of large blocks of reddish stone.”

Mt. Kailash is referred to as “Mount Meru” in Buddhist scriptures from the past. “Buddhists consider the mountain as a mandala -— the sacred circle from which the sacred rivers flow like the spokes of the endless wheel,” noted British writer Colin Wilson. Buddhists and Hindus believe the gods have made their home there.

Aurel Stein, a Hungarian-born British explorer, discovered a sealed-off room containing almost 50,000 manuscripts in various languages in the Mogao Caves, China, around 1000 kilometers from the Kailash. From 500 BC and 1500 AD, Buddhist monks are thought to have housed thousands of sacred scriptures and manuscripts in these caverns (turned temples), also known as Caves of the Thousand Buddhas. Among the inscriptions and artifacts was a Diamond Sutra, one of Buddhism’s most historically significant books.

There was a 2nd-century drawing of Mount Meru in these ancient Buddhist writings. This antique sketch was discovered by a scientist from Northrop Grumman, an American multinational aerospace and defense technology corporation, after 100 years of ignorance. The old drawing of Mount Meru, he claimed, looked exactly like the layout for a particle collider.

“I went and compared the diagram of Mount Meru with an illustration of what’s called a cyclotron, an atom smasher utilized in the construction of the A-bomb for the Manhattan Project,” author Wiliam Henry explained. 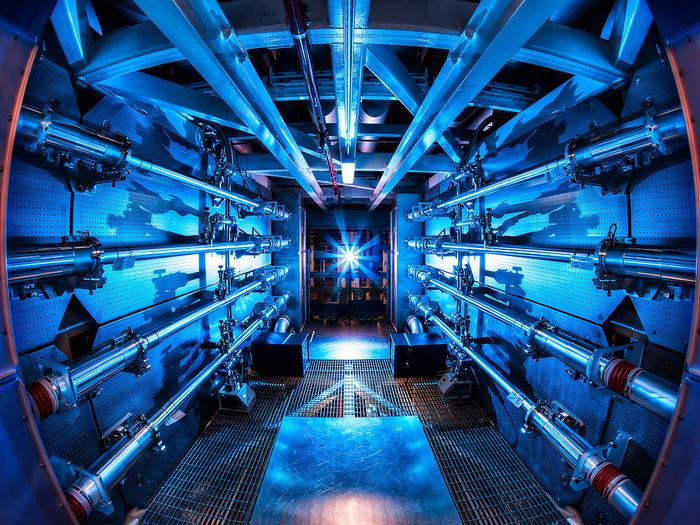 Is it feasible that the diagram of Mount Kailash’s pyramidal shape depicts a nuclear-powered machine?

According to Henry, celestial spirits dwelt around Meru because of the energy it emitted in Mongolian mythology. “It was a cosmic energy transmission that fed or kept these celestial entities alive.” And I believe Mount Kailash was the source of that strength. This wasn’t a location that emitted spiritual energy; rather, it was a location that emitted raw energy, such as technological energy. “We’re maybe talking about a power plant,” he explained.

The ancient astronaut theorists thought that the nuclear explosion devastated Mohenjo-Daro, the ancient city of the Indus Valley civilization. Radiation levels in the skeleton recovered in the vicinity were 50 times higher than natural levels. Theorists are perplexed because if such a catastrophe occurred in the past, a nuclear power plant would have been built to provide such massive amounts of electricity. Now, if we connect all of the dots, we’ll be taken back to Mount Kailash, which could be the source. 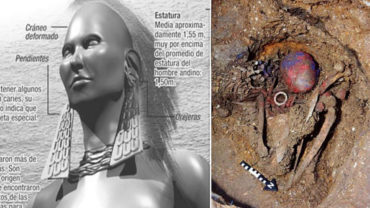