Recently we covered the incredible reports made by a Russian known as Mr. Kasatkin, a highly qualified Ventilation and Safety Engineer specializing in Seismic Prognosis, who has discovered the imprints of chariot wheels deep within a coal mine in Rostov. 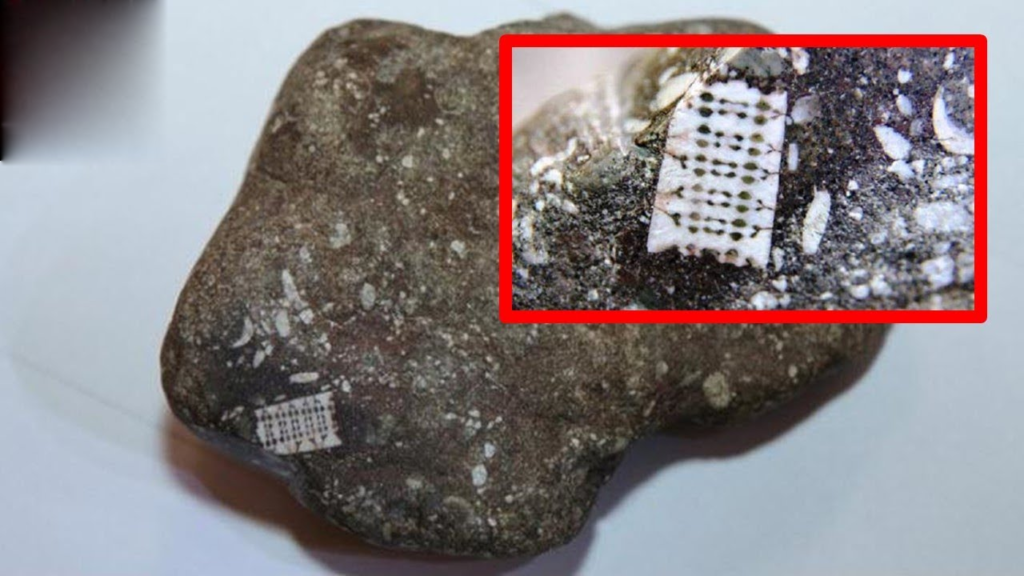 Dated at over 300 million years old, these types of finds are often suppressed from the public. The shaft containing these unexplained artifacts is flooded, quickly locked away from prying eyes. This is indeed what we are up against when revealing artifacts, literally unexplainable.

Dated as a mere 50 million years younger than our prints deep within the mine, another artifact is thankfully exposed to the world. With a mysterious, apparent chip embedded within its form, the stone was discovered accidentally by local fisherman Victor Morozov in Labinsk, a town in Krasnodar Krai.

Understandably perplexed by this incredible find, he quietly notified local university professors regarding his intriguing discovery. After donating the stone to these said professionals, it was discovered that the strange. Alien object. Embedded within this pebble is indeed a processing microchip of an unknown origin. Amazingly, it has also been found to contain still processing data, which has not yet been deciphered. 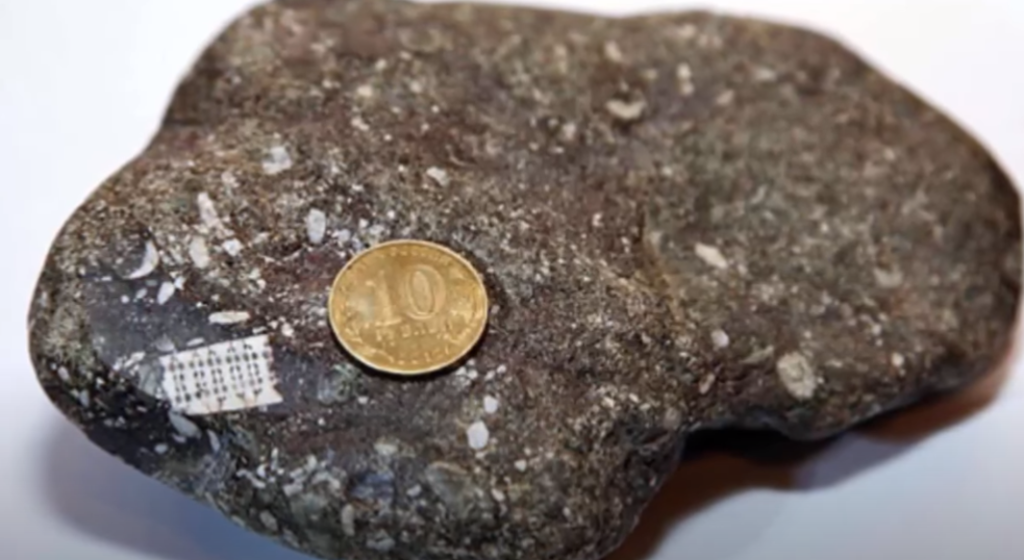 After it was discovered to possibly contain binary data, which when captured and translated, could entirely maybe shed light on a once existing, advanced civilization here on earth, Or more, it could also, in all possibility, give us a tiny glimpse at an ancient alien culture who are at this time, possible candidates as the creators of this advanced, and very ancient chip, aged at over 250 million years old, the team began to discuss the confusing artifact with other professionals within similar fields of study. Predictably, it was not long until debunking efforts engulfed the investigations.

Several prominent figures come forth to denounce such research being made public or undertaken passionately. 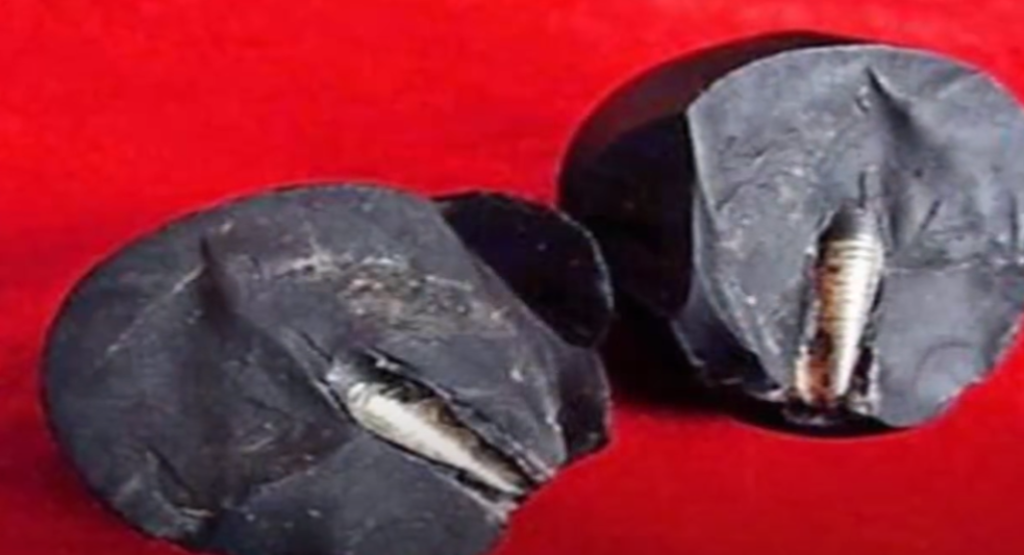 With explanations of it somehow, only being a mere fossil, subsequently being publicly launched, the stone cataloged as such by the majority of the trusting public.

This is clearly in staunch rejection of reality…This fragment of a once more enormous microchip contains information we cannot extract and decipher.

Information of clearly ancient and possibly, alien origin. We hope the specialists bestowed with the task of this vital research, now convinced they have discovered that which will eventually rewrite the history books, do not find that the object has disappeared without a trace, a fate suffered by many other artifacts stumbled upon within our modern age, relics of an unexplained, or otherworldly nature. 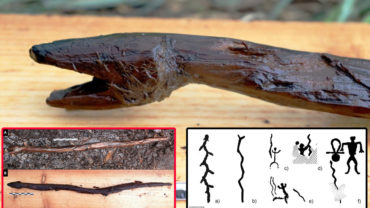