Homo capensis: presumed hominid with a large brain and an IQ of 180. It would have maintained a world hegemony since ancient times.

Researchers like Dr. Edward Spencer have exposed archaeological evidence of these hominids with elongated skulls from around the world, evidence from 50,000 years ago in South Africa, and even people like Akhenaten, the Egyptian pharaoh. Many believe that they still live hidden among us, that they handle world politics, and could be alien-human hybrids.

Homo capensis: its characteristics and its conspiracy

A major whistleblower who has tried to expose them is Karen Hudes, a former World Bank adviser. Based on his experience and research, these “non-human creatures” have controlled the world since ancient times. According to Dr. Spencer, the high plot is made up of bankers and Homo capensis society. 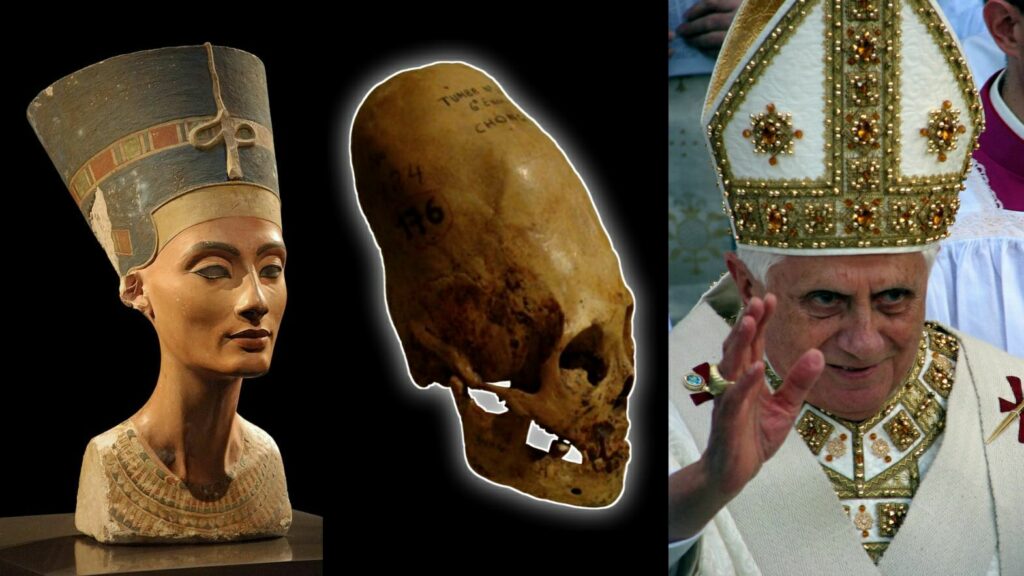 Edward Spencer has concluded that these beings with elongated skulls are concentrated in the Vatican, dominating the power of the Catholic Church, the center of the Illuminati state. Religion and banking would dominate… The money would have been the greatest invention of slavery for humanity. Among its main features are:

Conspiracists claim they control NATO, the financial market, and the media. They are strategically positioned in power. They have infiltrated us, stealing our knowledge and manipulating humanity. They stage hoaxes, wars, and false flag events.

An essential book for Spencer is Charles Hapgood’s Maps of the Ancient Sea Kings, revealing that a mysterious unknown civilization had mapped the entire planet during the last Ice Age. That civilization would be the Homo capensis.

There is much archaeological evidence of humans with elongated skulls in countries like South Africa, Malta, Peru, and Russia. A significant example is the Paracas skulls in Peru, which had different genetics, a 25% larger cranial volume, and 60% greater weight than ordinary human skulls. 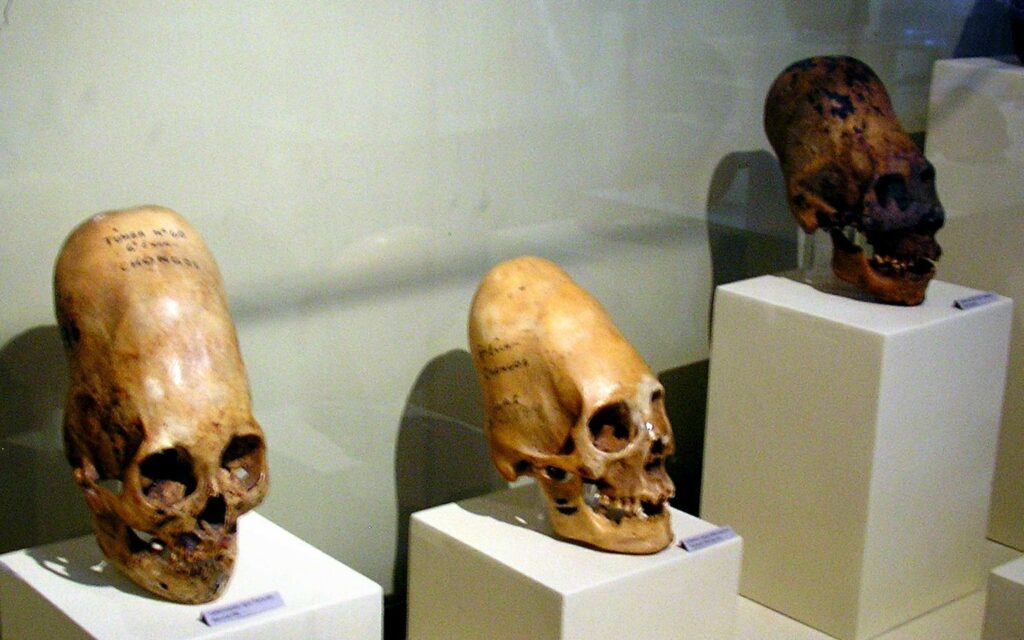 Other examples are the Hypogeum Temple in Malta and in South Africa, where Boskop Man was discovered, dated more than 10,000 years ago. His skull was 30% older volume than a human.

Additionally, the pharaoh of Egypt, Akhenaten, has been closely associated with Moses. Akhenaten and his wife Nefertiti always appear with elongated skulls in Egyptian art. Likewise, Moses would have had a more significant than a normal skull and wore a headdress or hat similar to the miter of today’s Catholic bishops.

Another crucial find is in South Africa with Adam’s Calendar, the oldest megalithic calendar ever discovered, dating back more than 50,000 years. This structure has its stone blocks forming maps of the equinoxes and the constellation of Orion. Nearby is a pyramid almost the same land length as the Great Pyramid of Giza, Egypt. 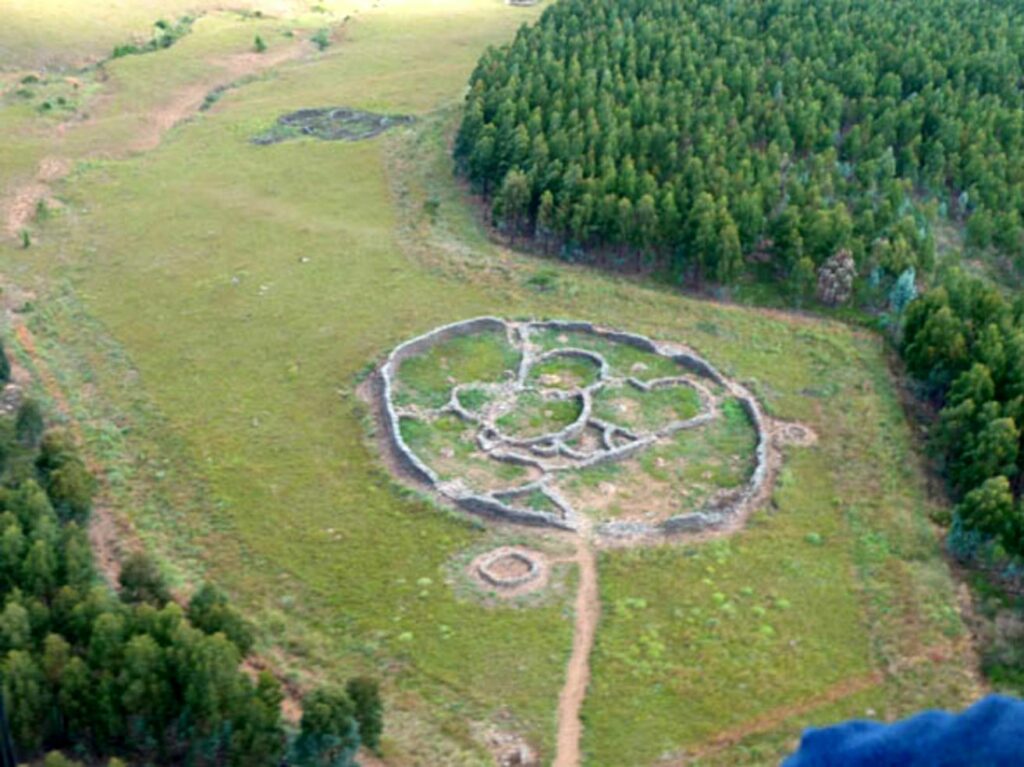 There are also immense constructions in the area, such as agricultural fields and thousands of silo-like structures… These structures have been ignored by academic archaeology. It is thought that they were designed by the Homo capensis.

According to various investigations, such as that of Corey Goode, the Homo capensis would be alien-human hybrids created by Enki, an ancient reptilian Anunnaki alien with copper-based blue blood. In the Bible, they would be the same Nephilim, also described as hybrids. 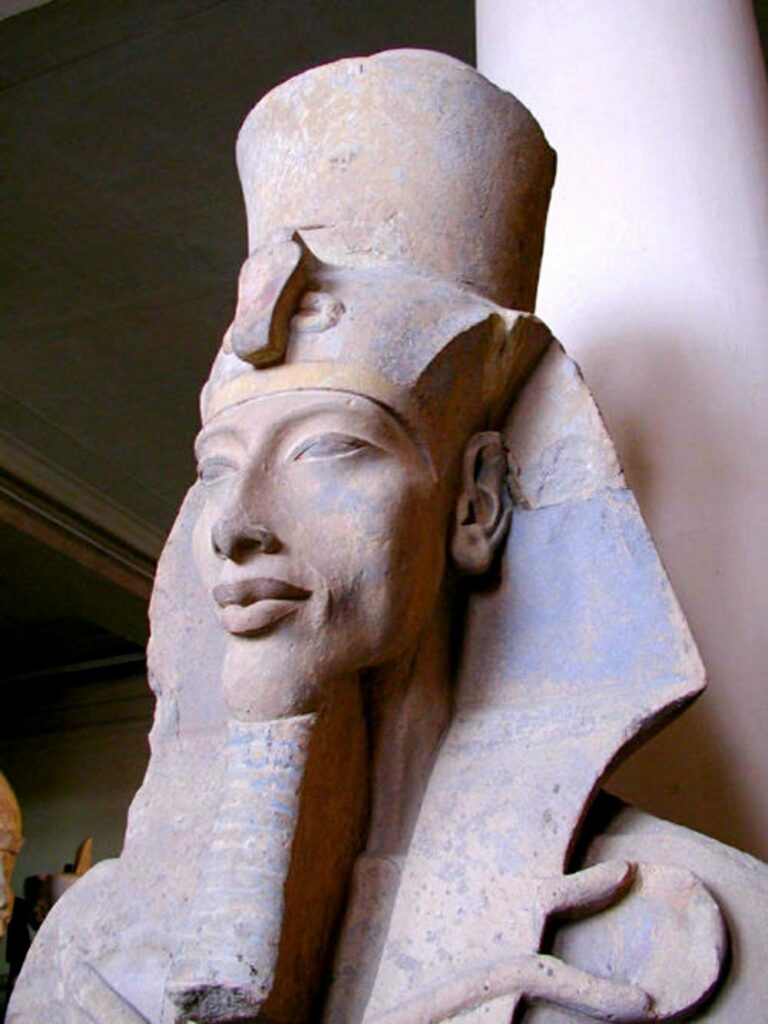 Karen Hudes talked a lot with Dr. Spencer about this second species. She believes that the so-called “Gray Pope,” Pepe Orsini, is the intermediary in the Vatican between the Catholic authorities and the Homo capensis. Pepe Orsini would be the King of the Holy Roman Papal Lineages, above the Rothschilds and the Rockefellers in the power pyramid, but next to Breakspear, Aldobrandini, and other papal lines.

This conspiracy theme makes sense, based on everything we’ve seen regarding the world power mafia and evidence of non-human beings in our history. Yes, it could be related to the narrative of the dark elite, and we can also notice that connection with the Vatican. Also, all those elongated skulls found in the world are solid evidence for Homo capensis. 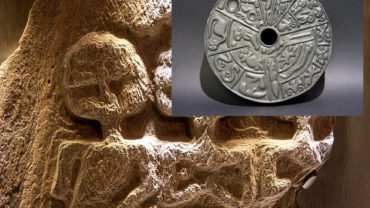