On December 3, 1967, a young police officer in Ashland, Nebraska, named Herbert Schirmer, saw an alien spaceship and met with aliens in it. This encounter is one of the most discussed UFO cases among urologists.

It was around 2:30 a.m., and 22-year old Herb Schirmer was driving his patrol car along U.S. Highway 6 toward Nebraska 63. Suddenly, he felt something unusual and got disoriented. Sometime before, at around 1 a.m. and 1:35 a.m., he had checked the local barn and found the cattle behaving strangely.

At around 2.30 a.m., Schirmer crossed Highway 6 after checking on some facilities and reached its intersection with Highway 63. He noticed some strange red lights on his right, hovering over the ground. 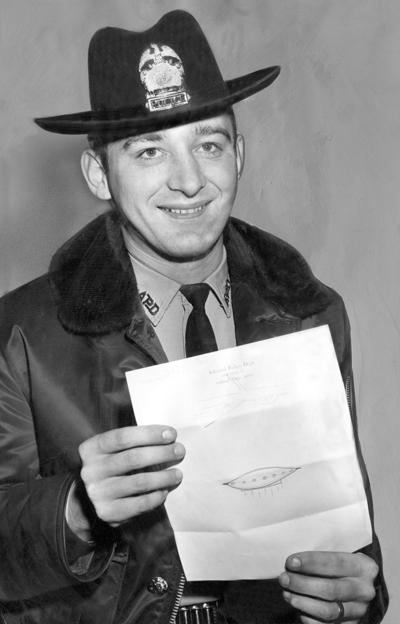 Schirmer figured it was merely a truck, so he drove through the junction, stopped his car at 40 feet, and turned on his cruiser’s headlights. He was utterly taken aback when he saw the object was nothing like a truck. It had a metallic body that shone brightly. The police officer also noticed that the saucer’s window had blinking lights.

According to him, the thing was oval-shaped, 20 feet broad, and 15 feet tall. He further claimed that when he got closer to the UFO, it rose to 50 feet in the air, issued a loud beep sound, discharged a light beam to the ground, and vanished into the sky.

Schirmer assumed his contact with the alien spacecraft was over at that point. However, it was 3 a.m. when he returned to his station; he had lost 20 minutes between the spacecraft’s disappearance and his return.

Schirmer went to bed when he arrived home, but he couldn’t sleep due to an intense headache. He discovered a scarlet scar beneath his left ear.

Schirmer kept a log in which he jotted down all he remembered about his UFO encounter. 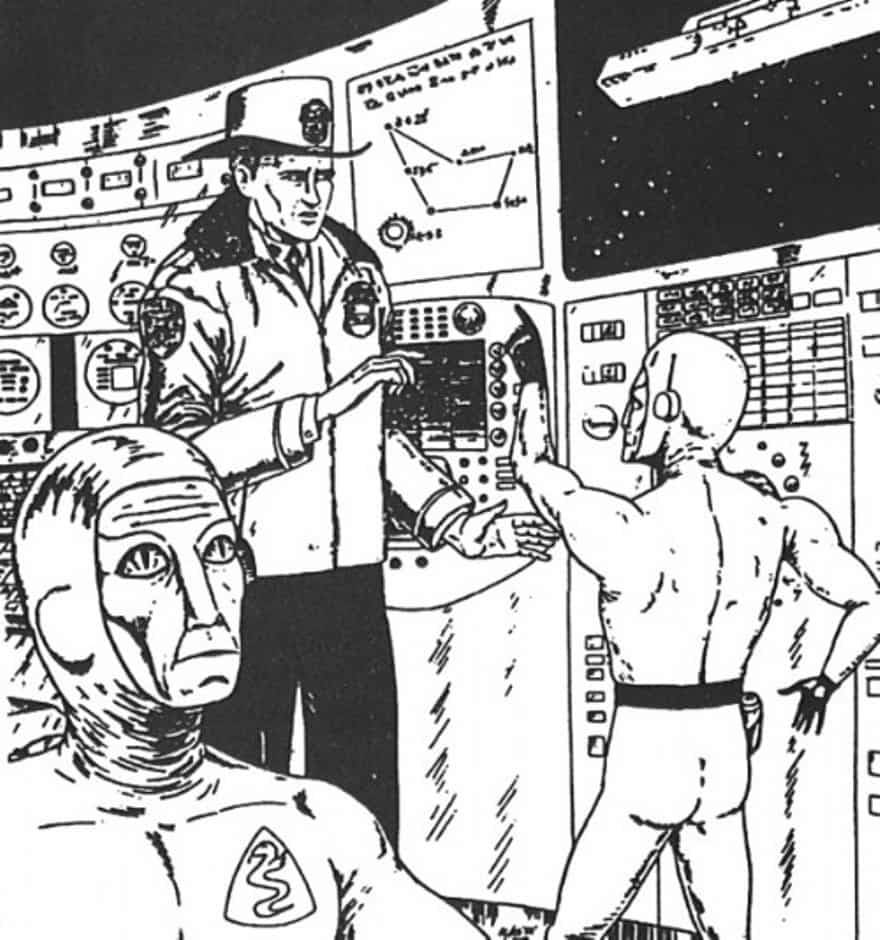 Schirmer’s phone was inundated with prank calls as soon as the news broke. He was contacted by a man who claimed to be from Mars. “Herb, if you ever see another flying saucer, and it lands, you tell them (aliens) I want to sell ’em a set of tires,” a local tire store owner once told him.

Schirmer enlisted in the U.S. Navy at 17 and served in the Vietnam War despite his opposition to the conflict. Following his service in the navy, he opted to pursue a career in police enforcement.

In the 20 minutes following the UFO contact, the police officer strained to recall what had happened to him. Dr. Leo Sprinkle, a psychologist from the University of Wyoming, held a hypnosis session with him after many months in 1968. He was able to recover knowledge deleted from his memory partially. The Condon Committee, a University of Colorado project supported by the U.S. Air Force, conducted the hypnotic sessions.

Schirmer claimed that his car’s engine stalled, and the radio went out. A hazy entity that resembled a man emerged from the spacecraft and approached his police cruiser; he noticed something white.

“Are you the watchman of this town?” the alien being said, prodding him with a gadget.

“Yes, sir,” Schirmer said, and the alien invited him to accompany him.

He took into the alien’s spacecraft, filled with lights, cables, and different instruments. Onboard, the police officer encountered many more miniature aliens. They informed him that there were other flying things of the same type circling our planet’s atmosphere.

He also claimed that aliens ha 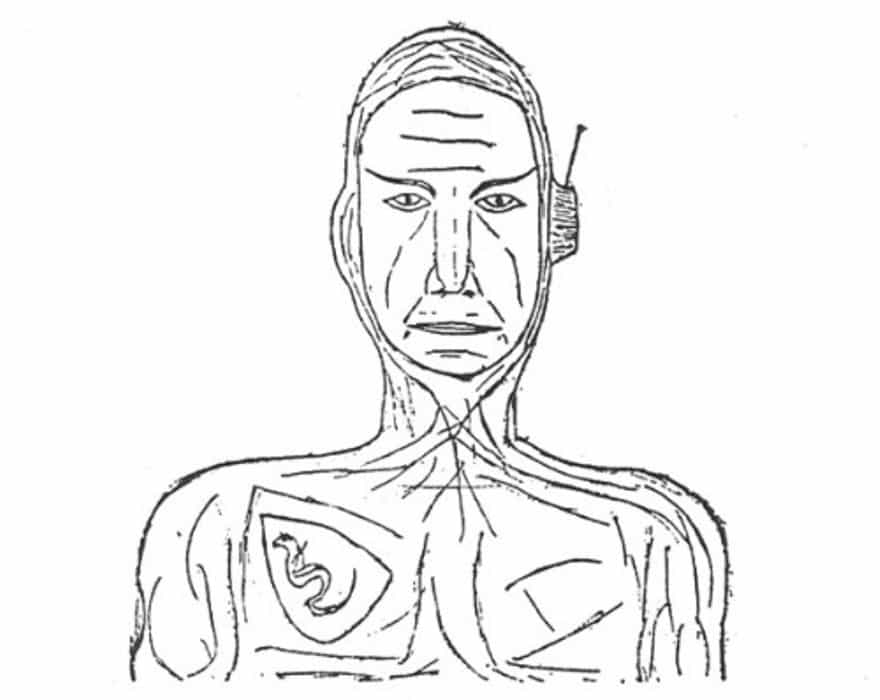 d bases in the United States but had come from the neighboring galaxy and spent some time on Venus. The aliens claimed that their propulsion mechanism used reverse electromagnetic and Earth provided their energy. Their mission was to keep humans from annihilating the planet.

The Condon Committee unanimously disregarded Schirmer’s message as pure insanity and hallucination. Dr. Sprinkle had a different viewpoint, but he could not persuade them. His patient’s mental state was less than ideal. The story of Schirmer’s kidnapping, on the other hand, continued to make headlines throughout the 1970s. He relocated to the Pacific Northwest after leaving Ashland.

Schirmer died in 2017, but before that, cartoonist Michael Jasorka launched a graphic novel called “December 3, 1967: An Alien Encounter” at a Los Angeles launch party on December 3, 2011. He drew Schirmer’s story in black and white for the novel. The novel was dedicated to Schirmer by the artist, who also believes this story. 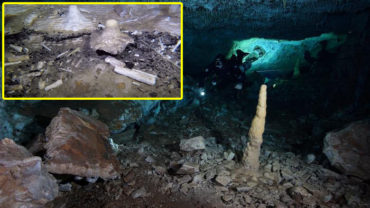