Have you ever wondered if another species would evolve to have human-level intelligence long after humans have left this planet? We’re not sure about you, but we always imagine raccoons in that role.

Perhaps 70 million years from now, a family of masked fuzzballs will gather in front of Mt. Rushmore, starting a fire with their opposable thumbs and wondering what creatures carved this mountain. But, wait a minute, would Mt. Rushmore last that long? And what if we turn out to be the raccoons?

In other words, if a technologically advanced species dominated the earth around the time of the dinosaurs, would we even know about it? And if it didn’t, how do we know it didn’t happen?

The land before time

It’s known as the Silurian Hypothesis (and, lest you think scientists aren’t nerds, it’s named after a slew of Doctor Who creatures). It basically claims that humans are not the first sentient life forms to have evolved on our planet and that if there were antecedents 100 million years ago, practically all evidence of them would have been lost by now.

To clarify, physicist and research co-author Adam Frank stated in an Atlantic piece, “It’s not frequently that you publish a paper offering a hypothesis that you don’t support.” In other words, they do not believe in the existence of an ancient civilization of Time Lords and Lizard People. Instead, their goal is to figure out how we could locate evidence of old civilizations on distant planets. 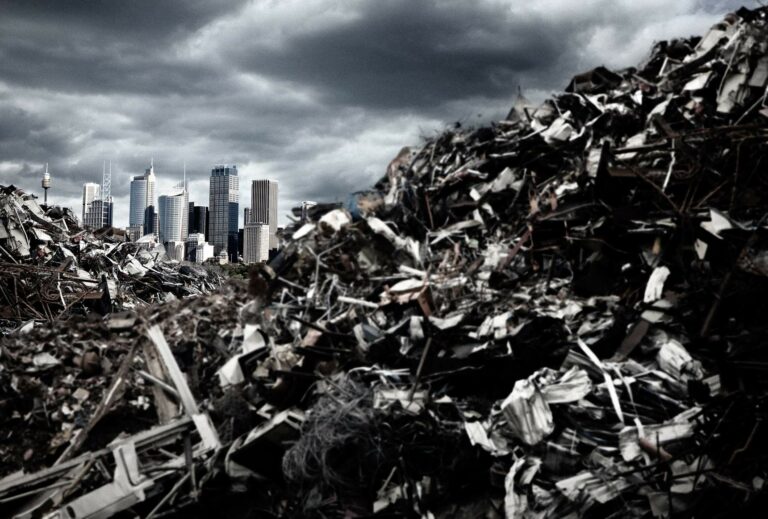 It may appear logical that we would witness evidence of such a civilization — after all, dinosaurs existed 100 million years ago, and we know this because their fossils have been discovered. They were, nonetheless, around for more than 150 million years.

That’s significant because it’s not simply about how old or broad the ruins of this imaginary civilization would be. It’s also about how long it’s been in existence. Humanity has expanded throughout the globe in an astonishingly short period of time – roughly 100,000 years.

If another species did the same, our chances of finding it in the geological record would be much slimmer. The research by Frank and his climatologist co-author Gavin Schmidt aims to pinpoint ways for detecting deep-time civilizations.

A needle in a haystack
We probably don’t need to inform you that humans are already having a long-term impact on the environment. Plastic will decompose into microparticles that will be incorporated into the sediment for millennia as it degrades.

However, even if they linger for a long period, it may be difficult to locate that microscopic stratum of plastic fragments. Instead, looking for times of increased carbon in the atmosphere could be more fruitful.

The Earth is currently in the Anthropocene period, which is defined by human dominance. It is also distinguished by an unusual increase of airborne carbons.

That’s not to suggest there’s more carbon in the air than ever before. The Paleocene-Eocene Thermal Maximum (PETM), a time of extraordinarily high temperatures over the world, occurred 56 million years ago.

At the poles, the temperature reached 70 degrees Fahrenheit (21 degrees Celsius). At the same time, there is evidence of increased levels of fossil carbons in the atmosphere — the exact reasons for which are unknown. This carbon buildup occurred over a period of several hundred thousand years. Is this the evidence left behind by an advanced civilization in prehistoric time? Did earth really witness something like this beyond our imagination?

The fascinating study’s message is that there is, in fact, a technique to seek for ancient civilizations. All you have to do is comb through ice cores for short, quick bursts of carbon dioxide — but the “needle” they’d be looking for in this haystack would be easy to miss if the researchers didn’t know what they were looking for. 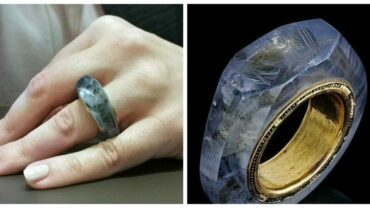