For many people, the origins of humanity have long piqued their interest. Scientists think that life has developed for millions of years in the seas and that humans are just the result of that evolution. On the other hand, Ancient astronaut hypotheses offer a unique perspective on humanity’s origins.

They believe that mythological gods (Annunaki) came to Earth and created humans in the distant past. Even though this theory has been disproven for a long time, several ancient scriptures claim that they came from heaven. 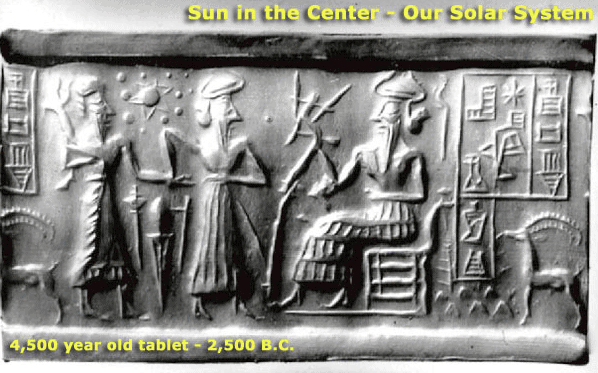 Author Zecharia Sitchin argued that ancient astronauts, an extraterrestrial race, had intervened in human genetics. He claimed that the Annunaki were an alien race that came to Earth to seek riches from Nibiru, a legendary planet beyond Neptune.

According to Sitchin, the Annunaki changed the DNA of primordial humans 450,000 years ago by mixing their genes with their own and putting people to work mining Earth’s natural resources such as gold. According to him, Nibiru has a long elliptical orbit and passes close to Earth every 3,600 years. He went on to say that the planet was inhabited by highly advanced human-like species who were taller than humans. Around 450,000 years ago, they were lured to Southeast Africa’s gold wealth.

Sitchin wrote over 13 books, which have sold millions of copies worldwide. His writings have been translated into 25 languages. Because of his alternative opinion on ancient history, gods, and civilization, scientists, historians, and archaeologists referred to him as “silly.” Regardless, he was free to carry on with his inquiry.

Alien theorist Zecharia Sitchin is an ancient extraterrestrial theorist.
Apart from Sitchin, ancient texts from diverse civilizations include much information regarding gods who appeared from the sky. Legends of visits from the stars may also be found among the Anasazi, Hopi, and Dogon peoples. 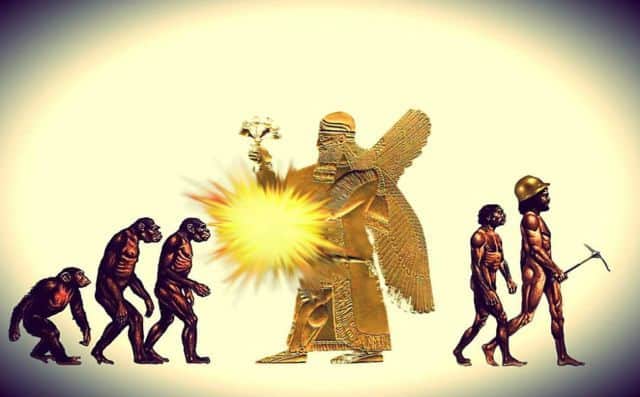 He stated that when these extraterrestrial invaders landed on Earth, they were met by primitive humanity. Enki, the Annunaki god of knowledge, interfered in the genes of these bipeds, genetically altering their DNA and forcing them to work as miners.

The gods’ cities were swept away by the great flood 30,000 years ago, leading them to teach humans all they had learned. According to Sitchin, the Annunaki gods returned to their planet aboard a spaceship approximately 2569 years ago (550 B.C.).

Gold rites performed by Muisca people near Columbia’s Lake Guatavita are commonly tied to the legend of El Dorado. According to legend, the Muisca people allegedly dropped a considerable amount of gold at the lake. Gold prospectors continue to flock to this sacred site. The bottom of the lake, according to researchers, may contain evidence of alien life that came to Earth in quest of gold.

What was the gold’s purpose for the aliens? According to ancient extraterrestrial thinkers, aliens may have used gold to deflect sun rays from their atmosphere and rescue the planet. In space exploration and astronomy, gold is a critical component.

“Gold is an inert substance; it shouldn’t interact with something,” said Derrick Pitts, the Franklin Institute’s Chief Astronomer, and Planetarium Director. It’s an excellent electrical conductor… as well as a perfect infrared reflector. Spaceships can be shielded with gold blankets from the tremendous heat of a star or any other heat source.”

A massive golden sun disc stood in the sun temple at Qorikancha, Cusco, Peru. According to some researchers, it was “a sign of a gold-plated UFO that had appeared in front of the Inca king Atahualpa, famous for having a direct connection with the sky gods.”

Other theories suggested that the Giza pyramids were old gold-producing reactors built by aliens. 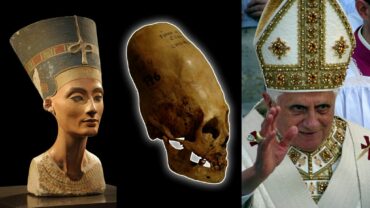