Did ancient Egyptians explore and settle in Australia nearly 5,000 years ago? What if our conventional history has been proven wrong?

The world has been proven to be a much stranger place than we could have imagined. Recent discoveries have called into question everything we know about the past, and even started casting doubt on the origins of mankind itself. 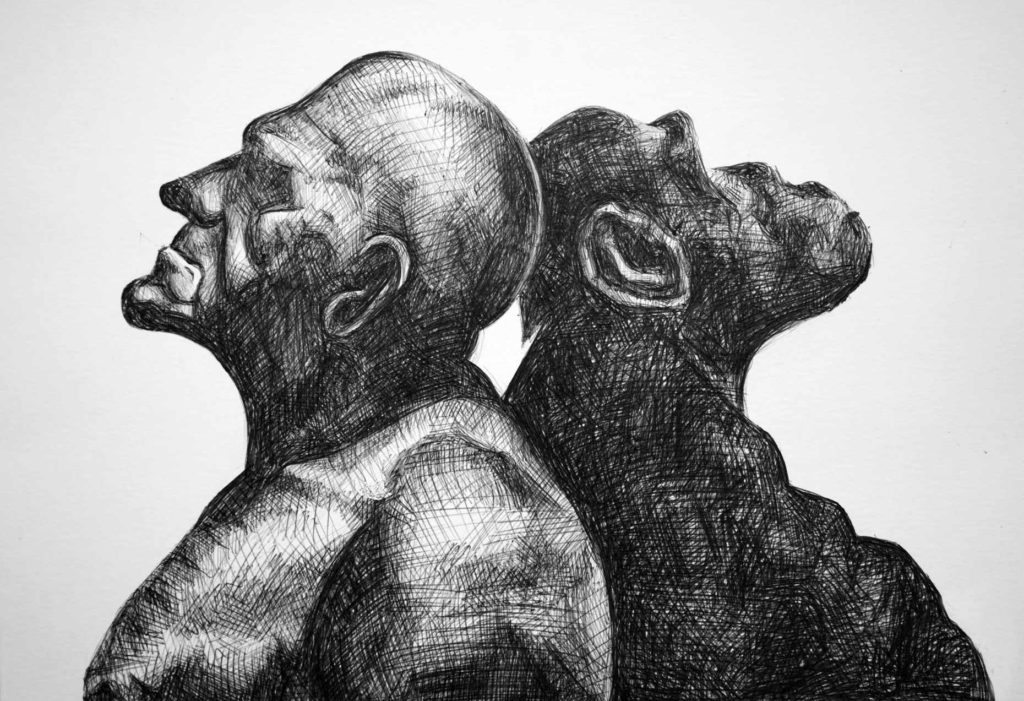 The truth is, there are numerous examples of weird and wonderful things that have been found all over the world that continue to challenge what we know as history. These findings range from ancient codes no one can read, to hidden caves with strange carvings and structures that shouldn’t exist. While some of these discoveries remain a mystery, others have been conclusively proven to be much older than previously thought possible.

Did ancient Egyptians explore and settle in Australia thousands of years before Captain Cook? If so, why is there no record of it? These are the perplexing questions raised by a group of nearly invisible but significant hieroglyphic carvings found in remote caves in eastern Australia. 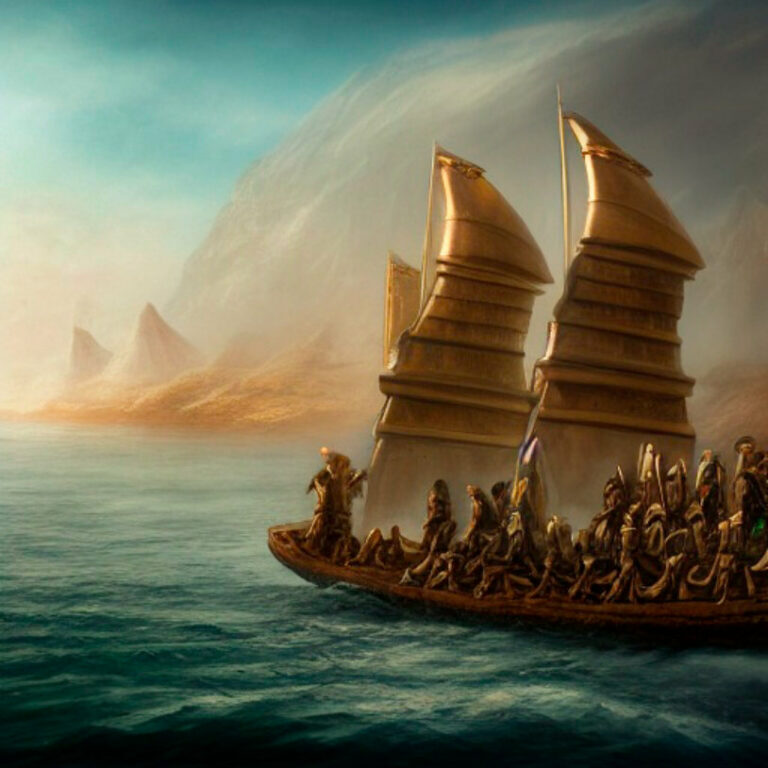 There is no known tribe that speaks the language they represent, nor any other corroborating evidence to substantiate they have any meaning. Yet, their existence clearly shows that once upon a time there was a culture that possessed detailed knowledge of Egyptian Hieroglyphs — and may have even spoken the Egyptian tongue — that thrived here long before European settlers arrived in New South Wales, Queensland and Western Australia.

The discovery of the Egyptian hieroglyphs dating back 5,000 years
The 5,000-year-old strange Egyptian hieroglyphs was discovered in the Brisbane Water National Park, near Gosford in the Central Coast region of New South Wales, in eastern Australia. This incredible discovery demolishes our known history. Either plate tectonics have shifted so dramatically in the last 5,000 years, or our knowledge of the ancient Egyptians is severely lacking. In any case, it appears that history has been telling the wrong story. 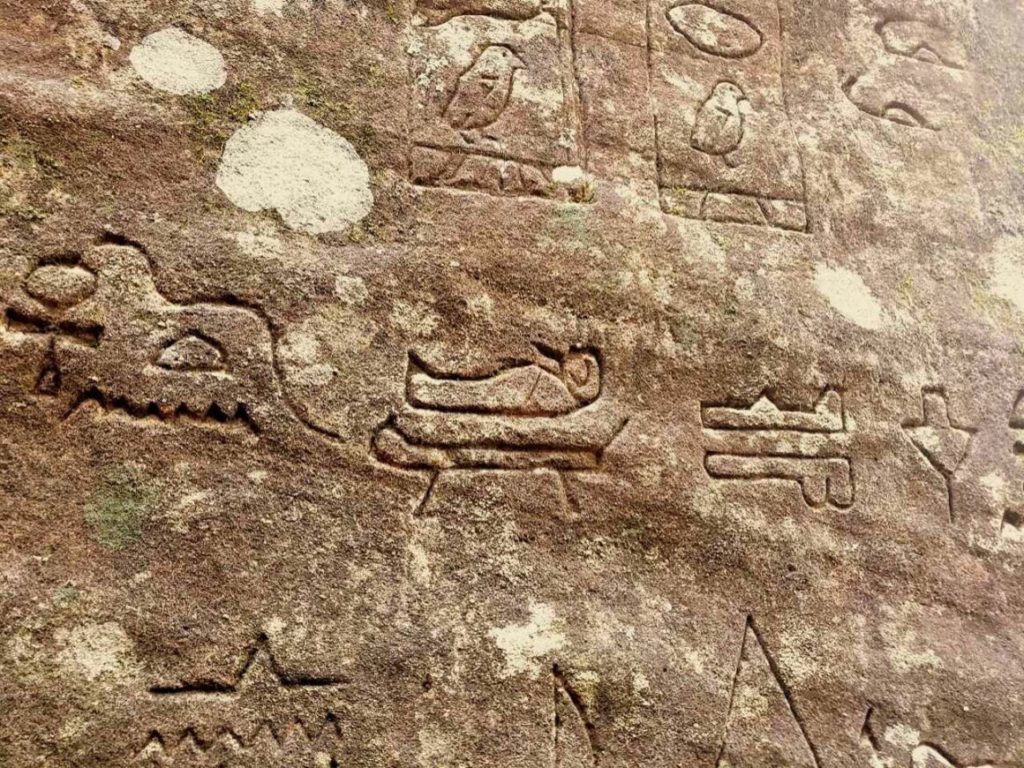 What’s more disturbing is that this isn’t the first discovery that has debunked current historical records, and the records themselves appear to be in desperate need of an overhaul.

Current historical records indicate that the Egyptians lacked the ability to make transcontinental oceanic voyages. These 5,000-year-old Egyptian hieroglyphs discovered in Australia might prove that before Christopher Columbus or Zheng He, Egyptians traveled the world. As a result, many people may be surprised to learn that ancient Egyptians had contact with ancient American civilizations.

The discovery was made in 1992, while a German scientist was conducting tests on some very old Egyptian mummies. Test results revealed traces of hashish, tobacco, and cocaine in the mummies’ hair, skin, and bones. This could imply that the ancient Egyptians knew about the uses of these plants long before anyone else. 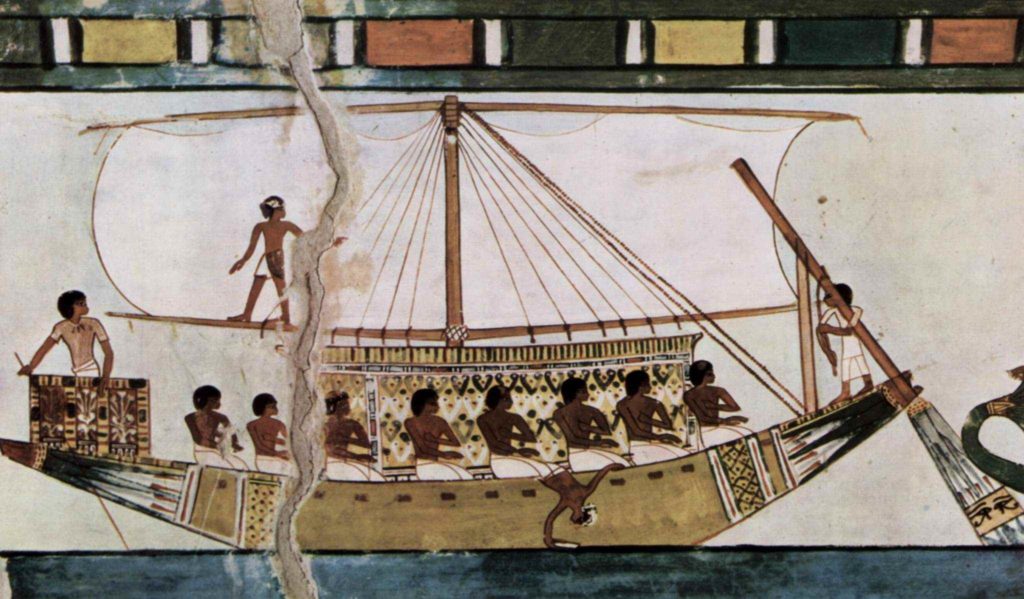 Only on the continent that is modern America did tobacco and cocaine grow. The question is, how did any of these plants get to Egypt so long before Europeans discovered the Americas?

These discoveries are ground-breaking because they clearly show that the ancient Egyptians were capable of transoceanic travel. This not only implies that our existing recorded history may be incorrect, but also that other ancient societies may have achieved the potential for long-distance sea travel, or possibly created other types of technology or capacities that we are not aware of in historical books.

The Glyphs of Gosford
After various analyses and tests, many academics and indipendent researchers have concluded that the ancient hieroglyphics of Gosford are genuine. In fact, the glyphs also employ a freshly found kind of ancient Egyptian sentence and grammatical construction, which indicates that the language might be evolved later in this sole region. 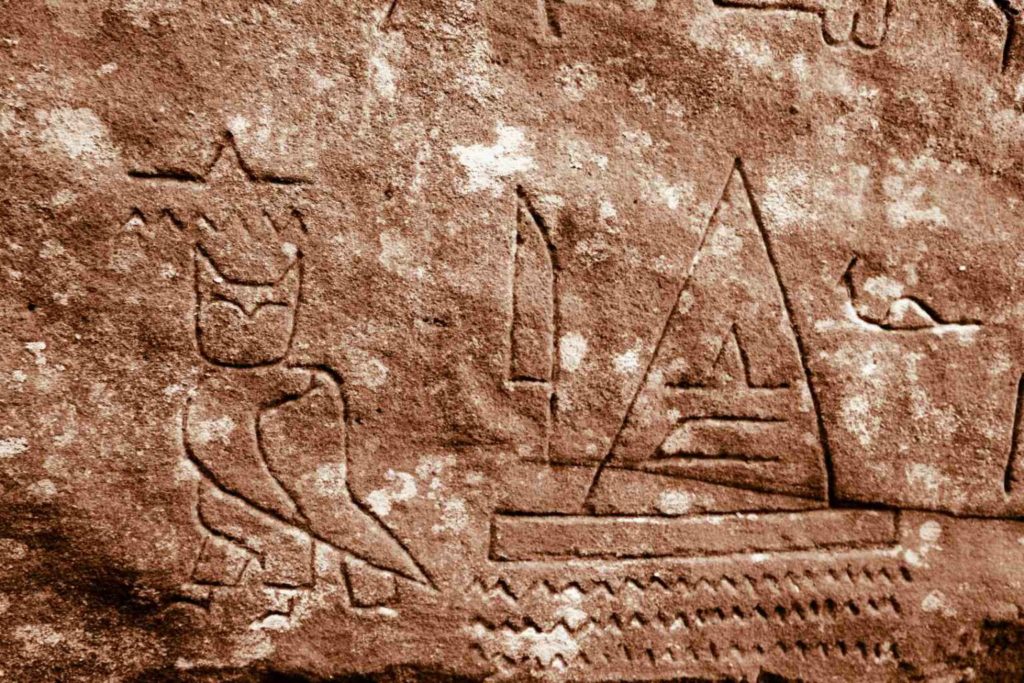 The glyphs can be found within the Brisbane Water National Park’s Kariong compound. These hieroglyphic inscriptions have the potential to break previously known history and alter thousands of historical records.

On the other hand, the Gosford Glyphs have been dismissed as a hoax by the mainstream researchers and scholars. In reality, the Gosford Glyphs were found in the early 1900s, and about 250 stone engravings have been an important part of local culture and legends for almost a few centuries. Who could have given birth to this kind of hoax, that too hundreds of years ago? And for what purpose?

Moreover, the writing style of the glyphs is what makes them so distinctive yet convincing. They appear to be very old, with an archaic kind of phrase and word construction that was only utilised during the very early Egyptian dynasties. According to the theorists, the Gosford Glyphs were employed so long ago that very few records survive, making attempts to study them fruitless. Most Egyptologists do not even have the skill or expertise to decipher these characters. 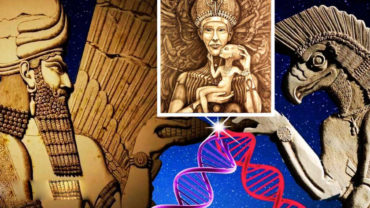