Situated on the western bank of the Nile in ancient, Neken was a bustling city in pre-dynastic Egypt long before the pyramids were built. Also called Hierakonpolis, meaning “city of falcons” in Greek, this archaeological site is today known as Kom el-Ahmar. In fact, Neken is a crucial site for historians to understand how dynastic Egyptian civilization came about and is the largest pre-dynastic Egyptian site ever discovered. These ruins date back to between 4000 and 2890 BC. 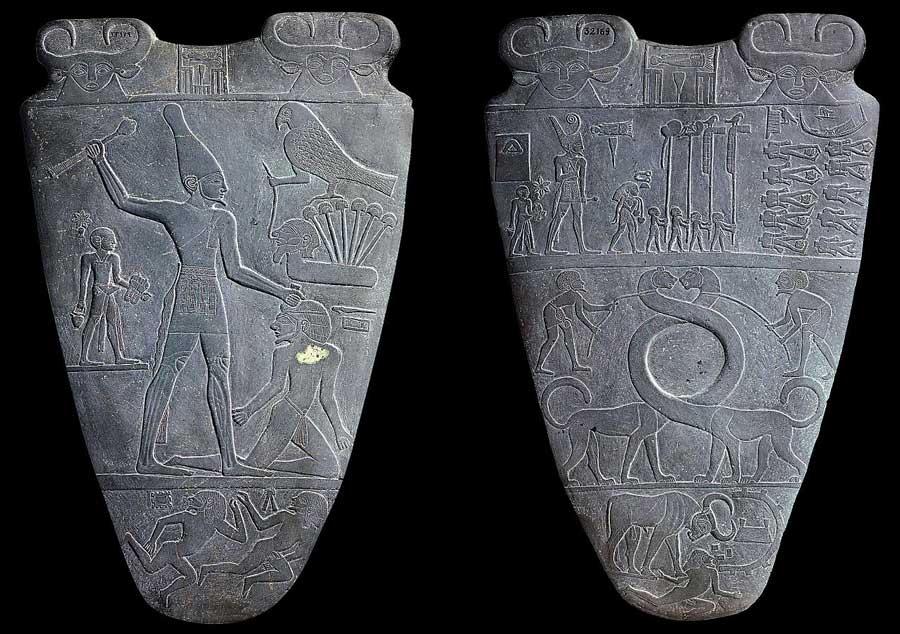 According to the Hieraconpolis expedition, “The peak of development was around 3600-3500 BC. Hieraconpolis have been one of the largest cities along the Nile, a regional center of power, and the capital of an early kingdom. Later, the city became a worship center for the important falcon god Horus, one of the most significant deities in the ancient Egyptian pantheon because the pharaohs were considered the earthly representative of the gods.

As the Ancient origins in an article about the worship of Horus explain, “The residents of Neken trusted that the reigning king was an incarnation of Horus. This notion of the pharaoh as the earthly manifestation of Horus took on national significance when Narmer, the ruler of the Nekens, considered to be Egypt’s unifier, succeeded in ruling both Upper and Lower Egypt.

The Discovery of Nekhen (Hierakonpolis)
More than 100 years of archaeological exploration have gone, this site continues to be uncovered the mysteries by the Hieraconpolis expedition. The site was first documented in 1798 when Vivant Denon visited the area as part of Napoleon’s expedition to Egypt. He did not realize the importance of the ruins, but he did depict the ruins of an ancient temple on the horizon in his illustration. He published his memoirs after his six-month trip named “Voyage dans la Basse et la Haute Egypte (1802)”.

Flinders Petrie, who created the Egyptian Research Account, sent J. E. Cybell to try to excavate the site in 1897, while visitors later noticed that there was a lot of debris in the area. The site had already been looted over time, but they still excavated what is now recognized as “the largest pre-dynastic area still in existence”.

Although the temple depicted by Denon had been demolished many years before, Quibell made an extraordinary discovery beneath the remains of a mud-brick temple when excavating a mound: a gold and copper cult statue of Horus the hawk deity. The following is the excavation of a life-size statue of King Pepi, which included a similar statue of his son King Merenle seen at the Egyptian Museum in Cairo.

The interdisciplinary expedition of Hieraconpolis commenced in 1967 and continues until today. Archaeologists have excavated many aspects of this ancient city, such as domestic constructions, trash mounds, tombs, cemeteries, religious and worship centers, and an early dynastic palace. They found industrial structures such as breweries and pottery and discovered animal graves at or near-elite tombs and evidence of a zoo or menagerie with remains of crocodiles, elephants, baboons, leopards, hippos, and more. 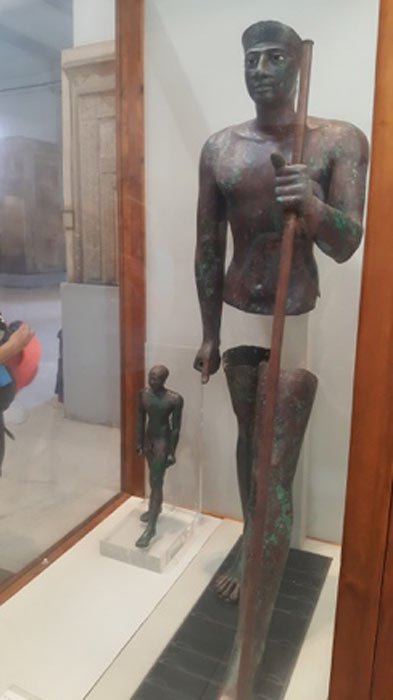 The Palette of King Narmer, which dates back to the Early Dynastic Period, approximately 3100 BC, is one of the most important artifacts found in Nekhen to date. Found in the 1890s within the deposit of the temple of Nekhen, it contains hieroglyphic inscriptions considered one of the “first political records in history.” According to some historians, these hieroglyphics indicate the unification of Upper and Lower Egypt. It is one of the earliest representations of an Egyptian king identified by archaeologists as Narmer or Menes. 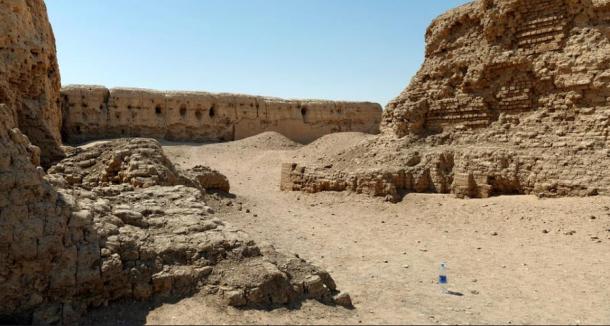 Another significant discovery is known as the painted tomb from about 3500 and 3200 BC, a mural discovered within a burial chamber at Nekhen. The tomb’s walls were painted, making it become the earliest example of painted walls unearthed in ancient Egypt to date. The picture shows a funerary procession depicting reed boats from Mesopotamians, staff, deities, and animals.

Visiting Nekhen (Hierakonpolis)
Permission from the Ministry of Tourism and Antiquities is required if anyone wants to explore the fascinating ruins of Nekhen. You can also learn about the latest discoveries from the Hieracompolis Expedition to get a feel for this beautiful place. 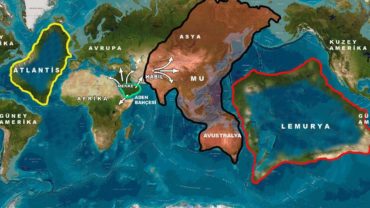