The 6,800 islands that make up the archipelago of Nippon contain some of the greatest mysteries of our modern day. The locals believe that this is where the Sun originates from, and although we can’t prove or disprove this, there is an even bigger mystery that we’ve uncovered for a long time now. 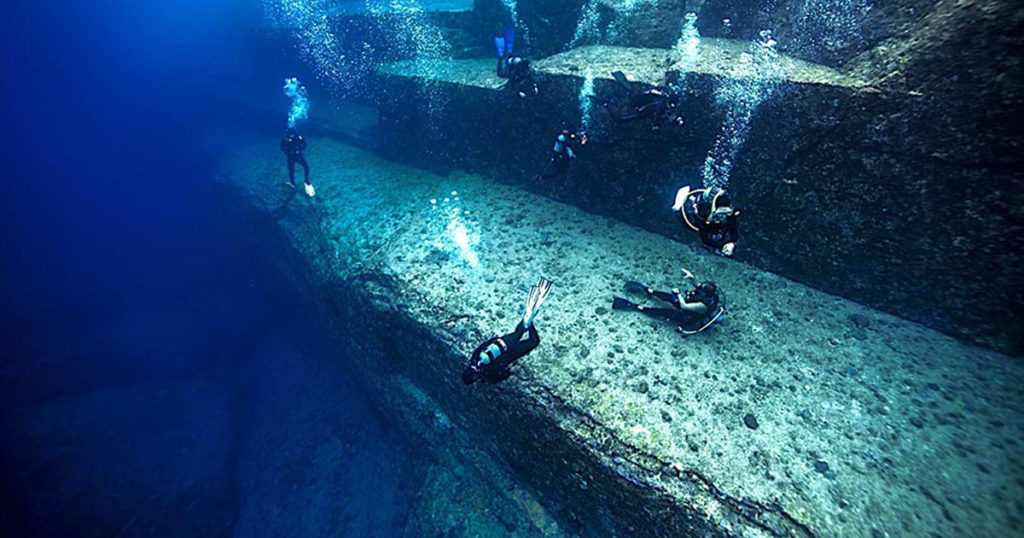 The locals have been worshipping this archipelago forever now. Still, in 1853 the US Naval Commodore Mathew Perry decided to inspect it all once and for good and see if there is any truth behind what they’re claiming to be true. 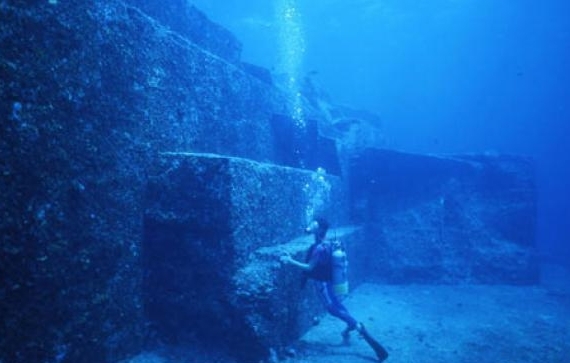 As they were doing it, they came across the famous Yonaguni monument, which to this day presents a mystery.

You can discern exact laser-sharp cuts on the monument. These were made with an ancient mechanism of some sort. It was discovered back in 1987 by Kihachiro Aratake. It’s 400 meters (1312ft) wide and 150 meters (492ft) long. 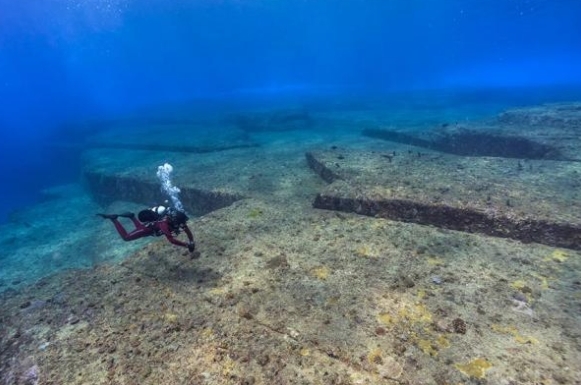 The second monument to be discovered was discovered 11 kilometers to the southeast of the Himeji Castle, very close to the town of Takasago. Originally known as the Ishi-no-Hoden, it was nicknamed the Stone Sanctuary. Again, the mysterious cuts are prevalent all over it. 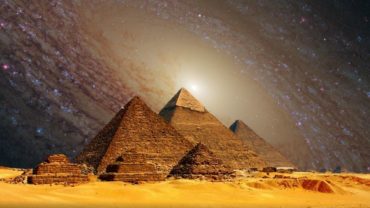