“Angel’s Glow” is the name given to a strange phenomenon that occurred during the United States Civil War. Thousands of witnesses observed a glow emanating from their wounds and helping them heal. Despite the strangeness of the case, there could be an explanation. 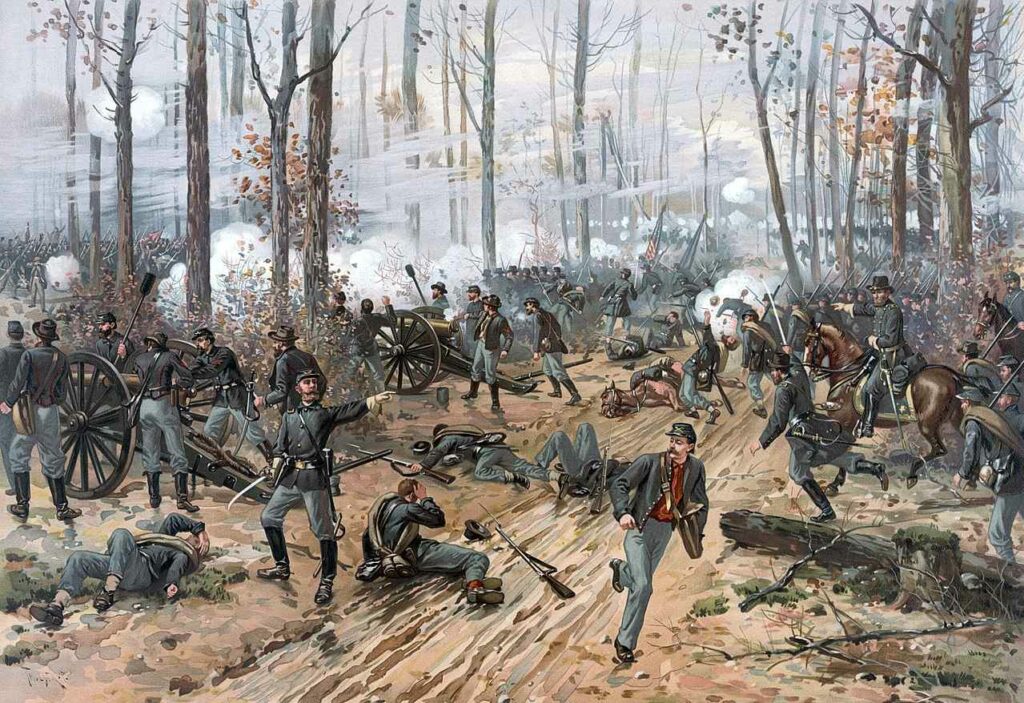 The Battle of Shiloh (1862), the bloodiest of the American Civil War, consisted of a surprise attack by the Confederates against the Union to push them back and away from the Tennessee River. But the confusion of the troops turned that place into a slaughter that ended with the victory of the Union forces and with a Dantesque death toll: more than 3,000 soldiers killed and more than 16,000 wounded. Doctors on both sides were incapable of treating everyone, and the worst part was that the help would take two days.

And there, sitting in the mud, in the middle of the cold, bleak night and even in the rain at times, some soldiers noticed that their wounds were emitting a faint blue-green glow, something they had never seen before. When they were finally evacuated, those who had seen their injuries gleam had a higher survival rate, healed faster, and their wounds left fewer scars. For what they called the “Angel’s Glow.”

The story went unexplained until 2001 when a 17-year-old high school student named Bill Martin and his 18-year-old friend Jon Curtis researched their science project and proposed that a bacteria called Photorhabdus luminescens could be responsible for Angel’s Glow phenomenon. 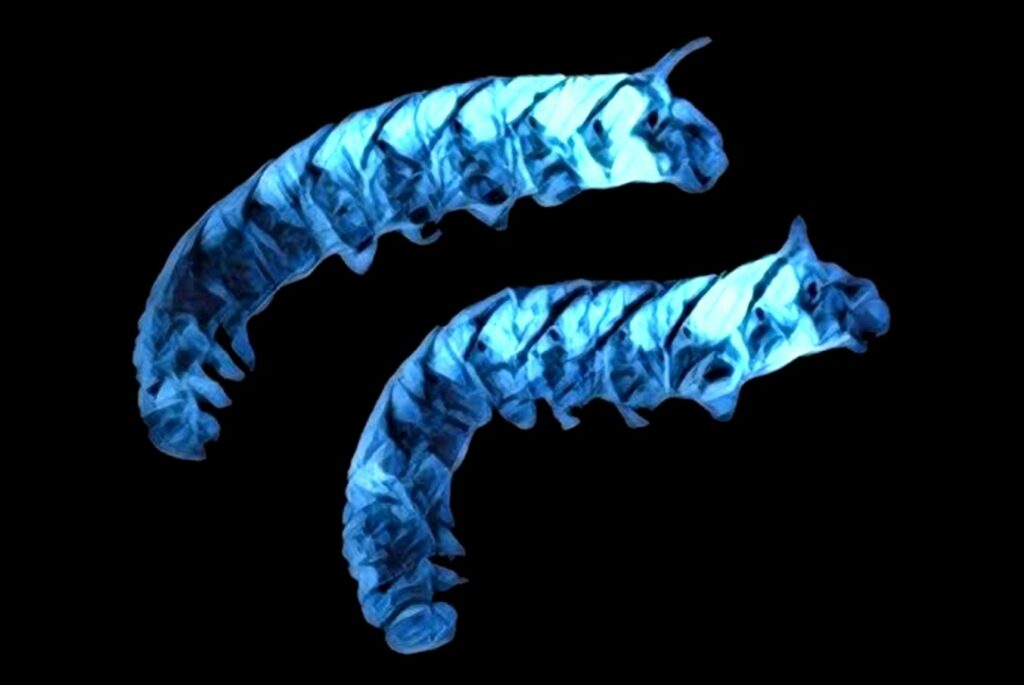 These bacteria are luminescent and only live in cold and humid environments. In early April, the battle was fought when temperatures were low and the grounds were wet with rain. The injured soldiers were left to the elements of nature and suffered from hypothermia. This would provide a perfect environment for P. luminescens to overtake and kill harmful bacteria avoiding possible infections. And later in the hospital, under warmer conditions, these bacteria died, leaving the wound clean.

Often, a bacterial infection in an open wound would herald a fatal outcome. But this was an instance where the suitable bacterium at the right time was instrumental in saving lives. So, the soldiers at Shiloh should have been thanking their microbial buddies. But who knew back then that angels came in microscopic sizes? As for Martin and Curtis, they went on to win first place in the team competition at the 2001 Intel International Science and Engineering Fair. 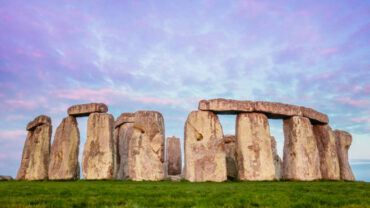