Sir Peter Horsley’s illustrious career began in 1939 when he joined the Royal Air Force following the onset of World War II. He began working for the British military when he was just 18 years old. He worked as an air gunner, then as a pilot in the Royal Air Force and a flying teacher. He was also a Major General Sir Miles Graham’s pilot. He had never imagined that after all of his achievements in the RAF, he would one day have the opportunity to meet an extraterrestrial in London.

Horsley returned to England after WWII ended in 1947 and was appointed Adjutant to the Oxford University Air Squadron in 1948. He worked as a Squadron for the British royal family the following year and as an assistant officer for Queen Elizabeth II and her husband. In 1952, he was promoted to Wing-Commander, and from 1953 to 1956, he served as Prince Philip’s full-time Equerry. He was the Deputy-Commander-in-Chief of Strike Command when he retired from the Royal Air Force.

Horsely reported a two-hour contact with an alien creature named Mr. Janus in a dark chamber in some London mansion in his memoirs “Sounds From Another Room,” published in 1998. 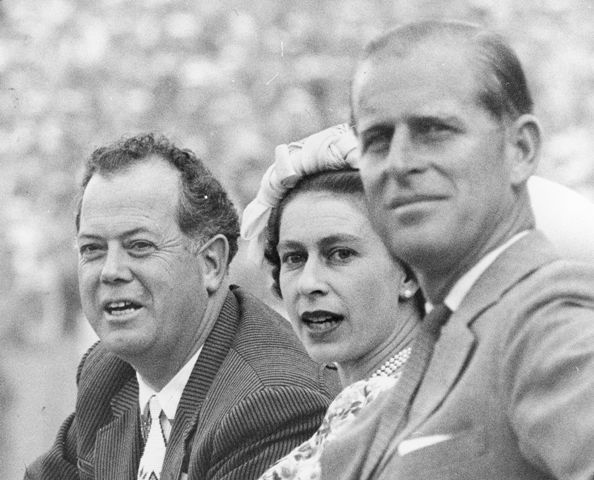 “I don’t care what other people think; it occurred.” In my opinion, they are from another planet in the cosmos, but not in our galaxy. They’re friendly, not hostile, and explorers like us,” Horsely remarked.

Horsely discovered that Prince Philip was fascinated with UFOs. Furthermore, he had an odd feeling about visiting the royal residence. In his book, he wrote:

“[The Duke] showed a lot of attention. His intellect was as open as it had always been. He agreed that I could conduct some research on the issue in my leisure time if I maintained it in context and didn’t bring the Palace into contempt. He didn’t want to read about his believing in tiny green guys in the news.”

Horsely met General Martin in 1954, who believed the UFOs were sent to Earth by an alien civilization to avoid a nuclear catastrophe. Martin contacted Horsely one day and invited him to see a strange woman named Mrs. Markham at her home in Chelsea, London’s Smith Street. Mr. Janus, a stranger, was presented to him the following day.

Janus questioned Horsely directly whether he knew anything about UFOs. They spoke for hours about going through space and time. Janus was unknown to Horsely. However, he believed that Janus was an extraterrestrial visitor who had come to Earth to watch the inhabitants. 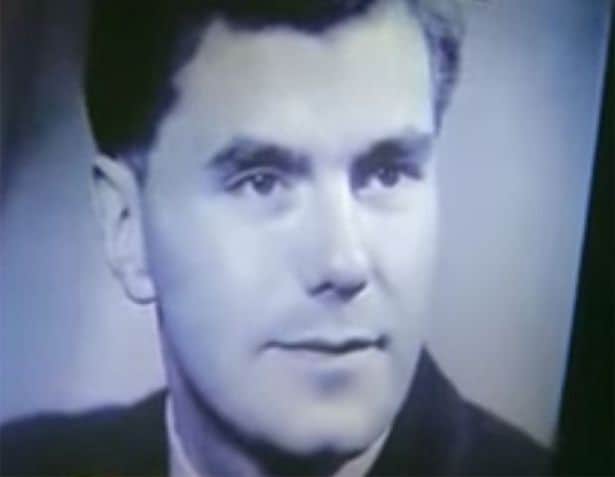 “I assume he came to keep an eye on us.” I never saw him after that. In his book, Horsely writes, “I have no reservations about the reaction to my experience with Mr. Janus.”

Horsely was taken aback when Janus informed him he wanted to meet Prince Philip during a conversation. Horsely said that it would be difficult. He inquired as to why he wanted to see the Duke of Edinburgh. “He is a guy of tremendous vision… who passionately believes in the correct interaction between man and nature, which will prove very important in future galactic harmony,” Janus said. Perhaps you and I can talk about it first, and then you can decide if I’m harmful or not.”

Horsely disclosed to Timothy Good, a UFO researcher, that Janus had somehow read Horsely’s thoughts and knew all of Britain’s nuclear secrets.

Because humans had a low consciousness, Janus warned Horsely that extraterrestrials continuously monitored humanity. Horsely described the mysterious organization known as The Observers, who had been observing Earth for a long time and also communicated with society, according to American author Richard Dolan in his book “The Alien Agendas: A Speculative Analysis of Those Visiting Earth.”

Dolan said those observed “had highly developed mental skills, including extrasensory perception, thought-reading, hypnosis, and the capacity to use other dimensions.” In his work, he also discussed gray aliens, reptiles, insectoids, and hybrid species, among other topics. 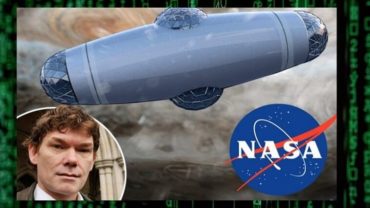