An ancient ocher mine discovered in submerged caves on Mexico’s Yucatan Peninsula has given insights into the lives of some of the first inhabitants of the Americas. 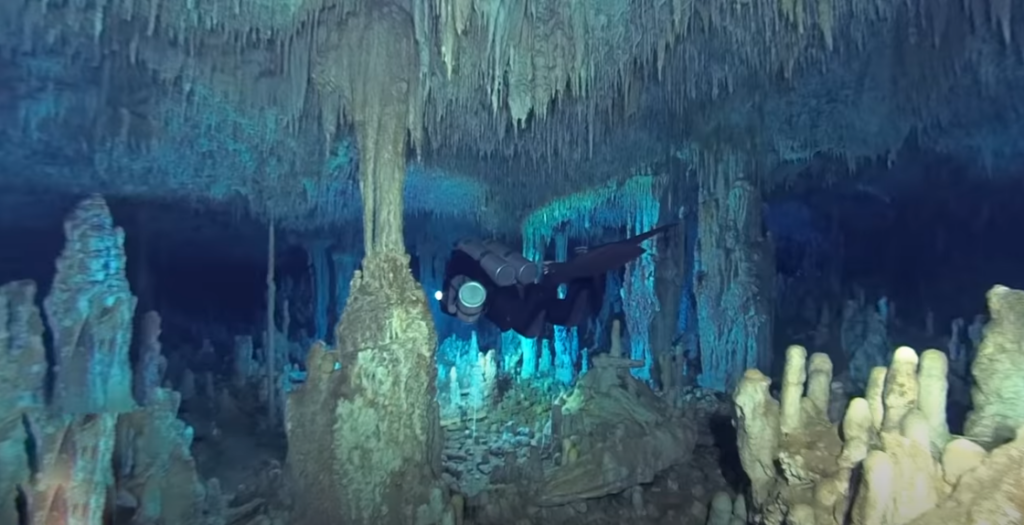 Scientists from the Quintana Roo Aquifer System Research Center (CINDAQ) found a Civilisation 8000 Year Old Mayans in a complex of underwater caves in the Yucatan peninsula (Mexico). It might be the oldest evidence of human civilization on the American continent.

The findings of this team have been published in Science Advances. It is a thousand-year-old ocher mine presently submerged in water, which was found in a labyrinth of more than 374 km tunnels. 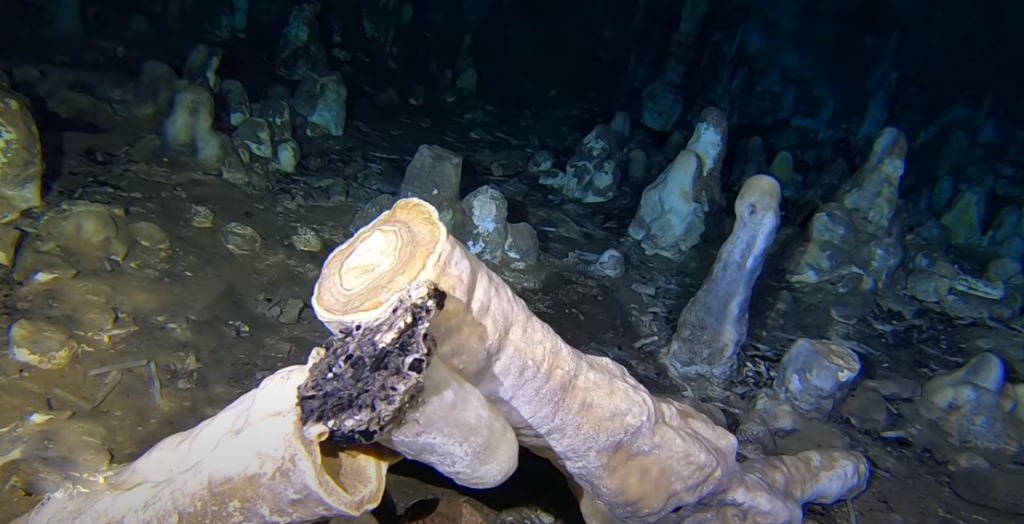 After more than 100 dives and 600 hours of work, CINDAQ researchers collected samples and took more than 20,000 photographs.

Ocher is a mineral that is the oldest known natural pigment. Neanderthals used it.

The ancient Mexicans went into the caves in search of it because they needed it to paint, dye objects, and use it in rituals and for hygiene reasons since it was used to scare away insects. 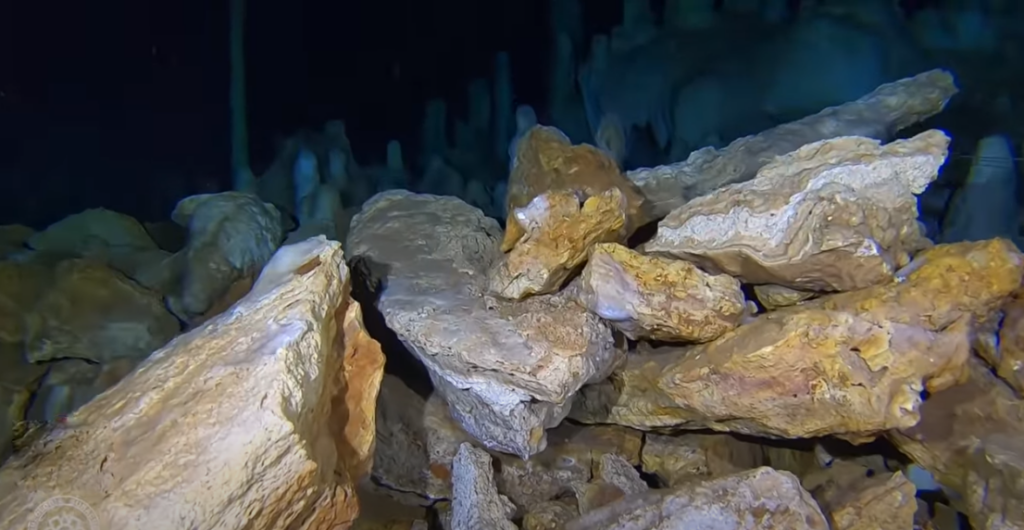 Instruments have been found to extract the ocher, the wells where they dug, and stone mounds purposely created for orientation. Remains of bonfires, charcoal, and even soot marks have also been found on the cave ceiling.

CINDAQ experts believe that much remains to be discovered and that there might be some 2,000 km of tunnels still unexplored. 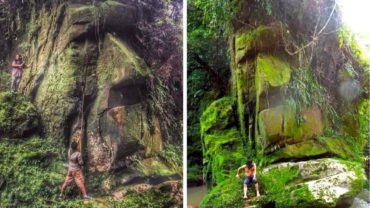