Easter Island, the more we learn about this magical place, the more amazing it seems to become. 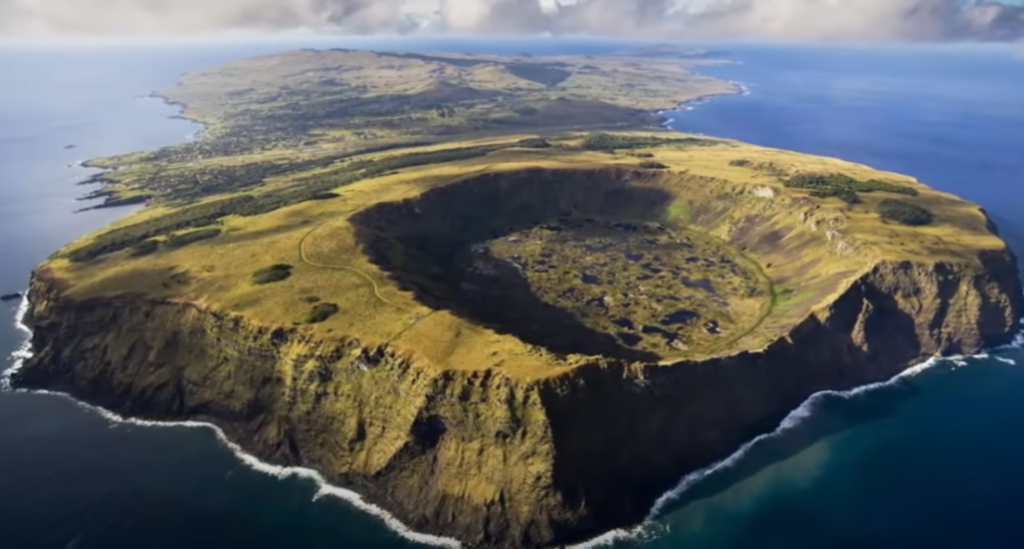 Not only is it many thousands of kilometers from the coast of its nearest inhabited neighbor. But it still possesses features and characteristics, that although overlooked mainly by mainstream academia, could unlock essential aspects of our forgotten past.

The island could be seen as an archaeological puritan; ancient ruins lay everywhere, yet they have needed no protective intervention from the modern world because of its geographical location. The stories handed down from generation to generation remained untainted by outside influence. There are confirmed reports of the island once being inhabited by giants, but there are concrete links to an ancient network of structures, which had an as yet unknown function. 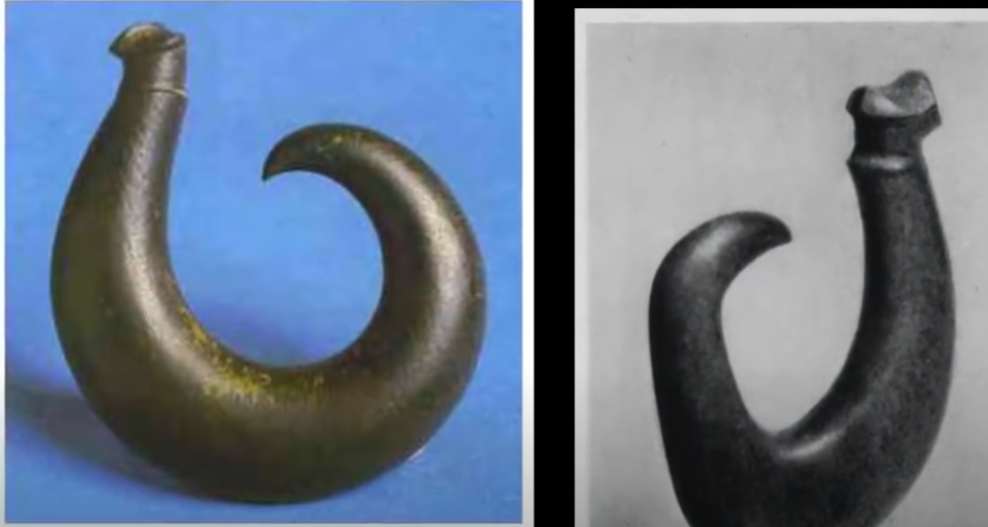 It has been visited by numerous talented explorers and historians throughout the modern era, detailing many ancient anomalies upon the island, which cannot be explained.

The problem which many investigators will be confronted with, is as always, a historical paradigm. Oyster Johansen explains, quote, Polynesian archaeology appears to be dominated by a small, zealous group, who will not permit any points of view other than their own.

We must bear in mind that nobody, absolutely nobody has the right to claim to know the whole truth about the past, for there are too many elements of uncertainty involved. 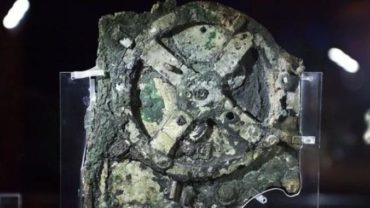