A recent study has found that planet Earth’s magnetic poles underwent a flip some 40,000 years ago, followed by global environmental change and mass extinctions, among other profound implications. Which also may have ultimately contributed to the extinction of Neanderthals. 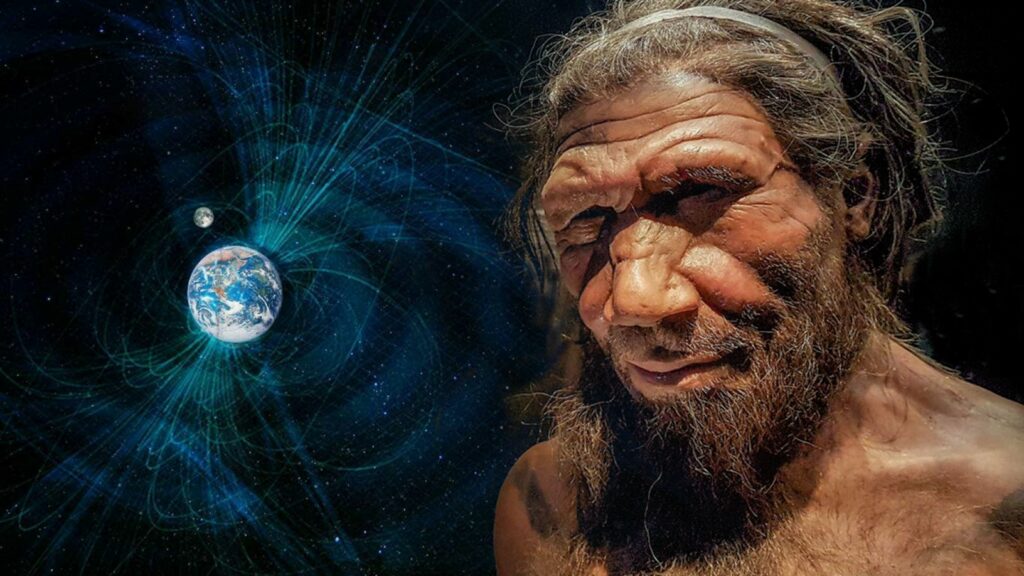 The researchers that conducted the study used radiocarbon preserved in ancient tree rings to narrow down to the period when Earth’s magnetic field had reversed and solar winds had recorded changes. The period on Earth 42,000 years ago was a turbulent one, with widespread electrical storms, auroras, and cosmic radiation seeping in through the atmosphere.

Co-led by researchers at the UNSW Sydney and the South Australian Museum, the study coins the ‘Adams Transitional Geomagnetic Event’ or simply, ‘Adams Event.’

According to a UNSW statement, the name is a tribute to science fiction writer Douglas Adams. They wrote that’ 42′ was the “ultimate answer to life, the universe, and everything” in his science fiction novel series The Hitchhiker’s Guide to the Galaxy. 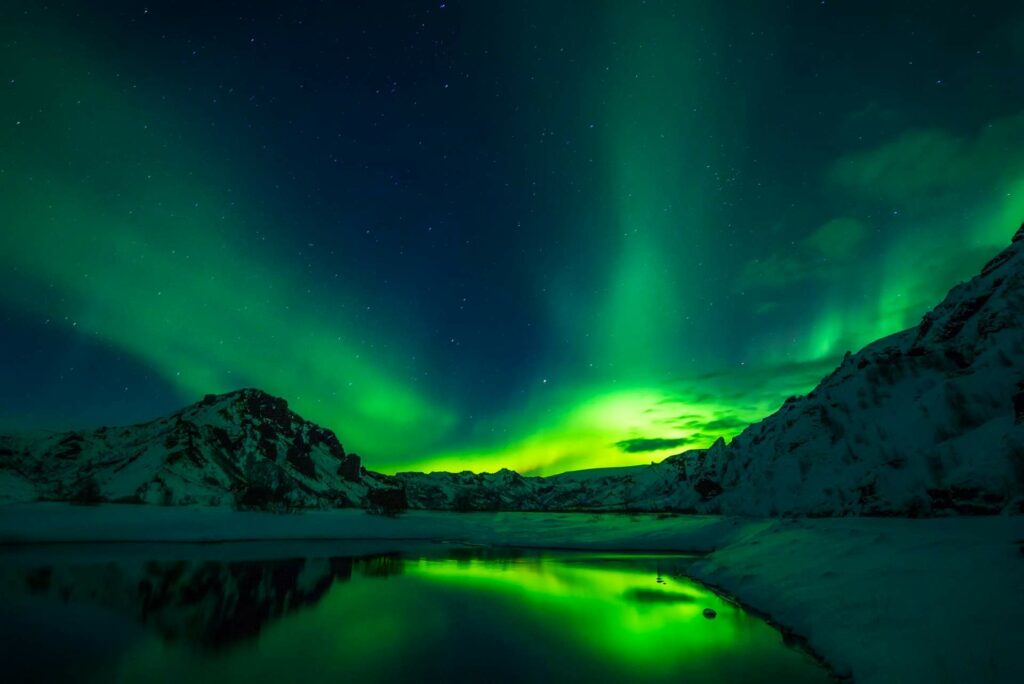 Trees store records of atmospheric activity in their annual ‘growth rings’ as they age. The researchers studied the rings of some ancient trees. In this case, New Zealand’s kauri trees were surveyed, preserved in sediments for over 40,000 years, and were alive during Adam’s Event.

The Carbon-14 isotope, or radiocarbon, is rarely found in nature in large quantities. Guided by the spike in radiocarbon levels some 40,000 years ago, scientists were able to date and measure the rise in atmospheric radiocarbon from the collapse of Earth’s magnetic field. 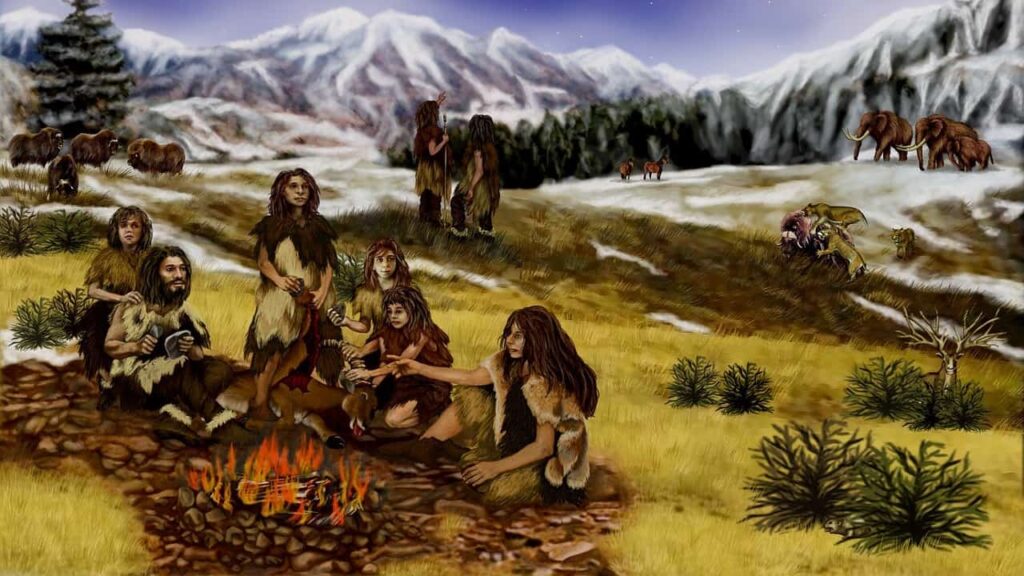 While it was known the magnetic poles had temporarily flipped around 41 or 42,000 years ago in an event called the ‘Laschamps Excursion,’ scientists were not aware how it had impacted life on the planet, if at all, the statement continued.

After ascertaining the time window of the Adams event, the team compared the changes seen in the climate across the world during the same time. They found that megafauna across mainland Australia and Tasmania went through simultaneous extinctions 42,000 years ago. Also, the researchers believe that the event could explain the extinction of Neanderthals and the sudden appearance of art in caves around the globe. 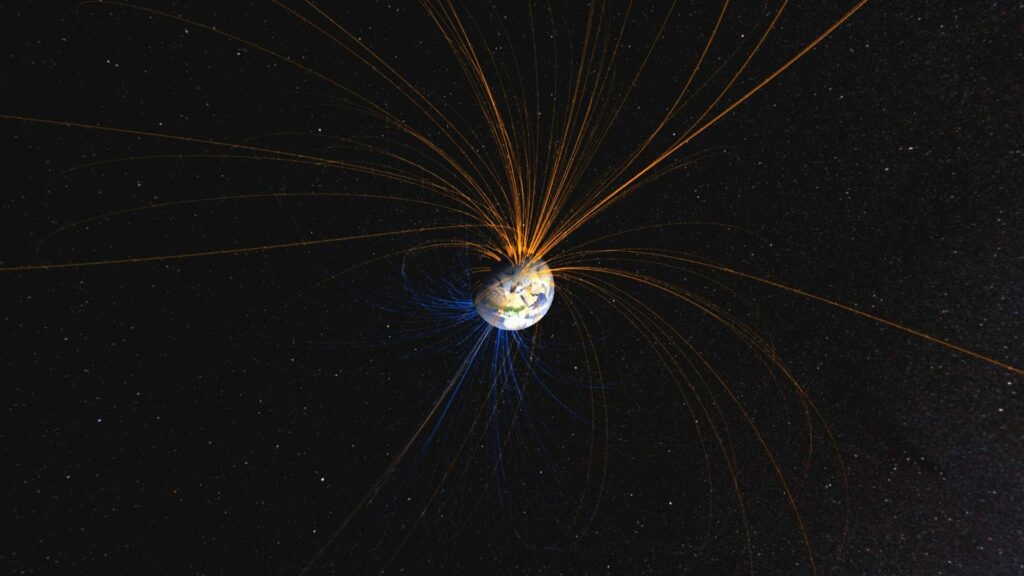 The mystery is that Earth’s north pole (geomagnetic) is moving continuously at 50-60 km per year, but no one knows why. Its position has shifted slightly since it was identified, and it is currently located over Ellesmere Island, across the Nares Strait from Greenland. Moreover, the origins of Earth’s magnetic fields are still a big mystery. 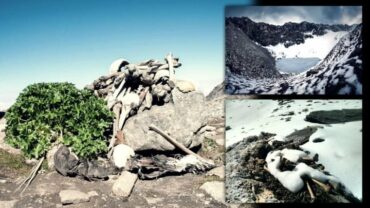