The CIA and the UFO mystery have been linked since 1947. Since then, several CIA officials and former US military personnel have directly promoted UFOlogy by making surprising remarks. R. James Woolsey, Derrel Sims, Lue Elizondo, David Fravor, and other former CIA and US military officers describe the existence of reality around us that cannot be seen can be an essential ingredient. How important is the UFO phenomenon?

Jim Semivan and John Ramirez, two veteran CIA personnel who have exhibited a personal interest in UFO/UAP issues and cases, recently appeared on the George Knapp show to discuss the CIA’s participation in the research UFOs as well as their own experiences. 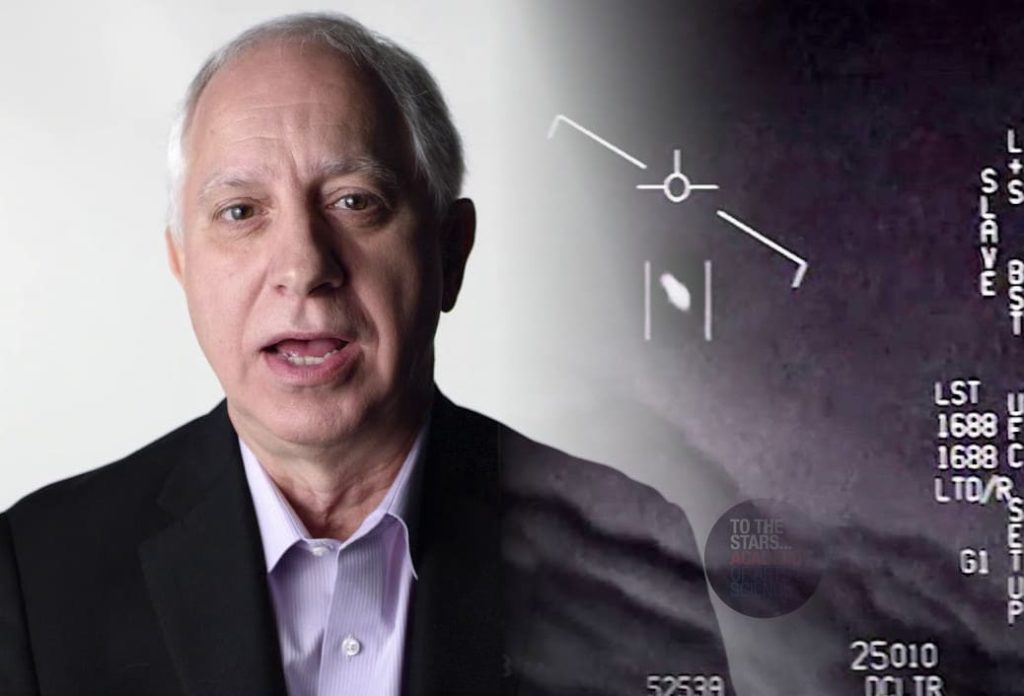 Jim Semivan worked for the CIA for 25 years before joining Tom Delonge’s To the Stars Academy with other former government insiders. He went into depth about how he got into the CIA and mastered spycraft, which takes years to master. Because the CIA operates on a “need-to-know” basis, Semivan was not aware of any UFO studies, even though CIA analyst Kit Green was known for his interest in the paranormal.

Semivan detailed his alien encounters with his wife, which began in 1990 and included entities appearing in their bedroom on Coast to Coast AM. He stated that the meeting was actual, not hypnagogic or dream. Following that, the pair experienced intermittent poltergeist activity in their home. He recently claimed to have seen a hooded figure that resembled the Death Eater character from Harry Potter, who may have appeared to announce the death of a close friend. Semivan agreed with Skinwalker Ranch researcher Colm Kelleher’s observation that the UFO phenomenon is much more than nuts and bolts and machines, as psychic and biological elements also ratchet up the strangeness.

He noted that To the Stars’ examination of “metamaterials” with unusual isotopic ratios (perhaps linked to UFOs) was still ongoing.

Semivan said in the first portion of the interview:

“I believe they state that the phenomenon is a natural component of our cosmos that we are living in but are unaware of.” In the same manner, insects and animals are oblivious to the existence of humans. Even when a cat and a dog are running through a library, they have no idea what books or library is all about. We may be traveling through our lives unaware that there is a whole other reality that exists around us that we are unable to see or engage with.”

“It appears to be peering into our little shared reality.” It comes close, teases, cajoles, and lies to us, but you can never take it home to meet the parents, as I once said to someone. You won’t be able to accomplish that. There isn’t a formal greeting. Add in the fact that there is no ontology, which is just a fancy name for “no framework” even to address this. We don’t have a shared vocabulary. Someone once observed that we have a lot of dots but no connections. “I don’t think we have any dots.” 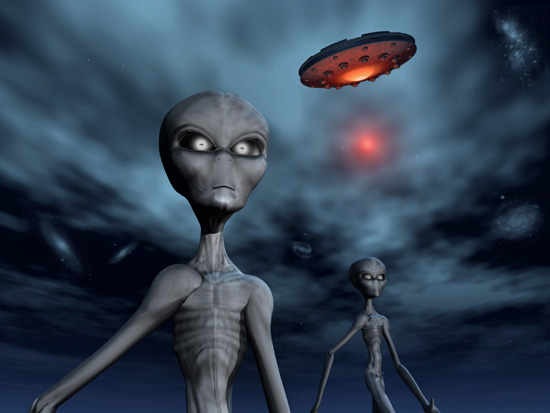 In the second portion of the interview, John Ramirez, a 25-year CIA veteran specializing in ballistic missile defense systems, featured. He detailed his long-standing interest in espionage and how, in 1984, he transitioned from a Navy officer to the CIA. He equated gathering intelligence to working as a journalist for a news organization, except his sources for reports were usually top-secret.

He, like Semivan, had what could be classified as extraterrestrial abduction-like events, such as being placed on an examination table in a circular craft. Interestingly, he indicated that many of his CIA and NSA colleagues had also experienced UFO encounters. He became aware of moments when Russian radar detected strange craft while working on missile defense, and he claimed that they attempted to coax a UAP into landing in one incident.

According to Ramirez, CIA historian Gerald Haines wrote about the agency’s examination of UFOs from 1947 until the 1990s for a section named the Office of Scientific Intelligence. Ramirez was particularly intrigued that the division employed personnel with backgrounds in life sciences and medicine, implying a potential interest in extraterrestrial bodies.

He also reported how an Air Force pilot on a plane flying near Kamchatka to monitor Russian tests saw a large “milky white wall” of light coming at him at 6,200 mph, even though the Air Force assumed it was a Russian countermeasure. In response to military sightings of ‘trans-medium’ UAP like the Tic Tacs, Ramirez stated that he does not believe Russia or any other foreign government can manufacture such technology.

Luce has discussed these concepts in previous interviews. Nonetheless, he pressed him to explain how our senses are triggered, the limited cosmos, which relates to this occurrence.

“We’ve been dealing with this for quite some time.” Consider the first person to board a ship and sail beyond the horizon. There are legends about sea monsters and Krakens devouring you and destroying your boat. Nonetheless, we went ahead and did it. We sailed and sailed around the world and found sea monsters that existed 500 years later. We named them great Pacific squid and great white sharks and whales.

Those sea monsters may now be considered part of nature and given a scientific name, but they still exist. They’re there; we just haven’t figured out how to communicate with them. Perhaps it’s the same thing. Maybe this is just another voyage beyond the horizon when we’ll discover that what we believed were monsters are just neighbors.” Garry Nolan, Lue Elizondo, Tom DeLonge, and Jacques Vallee all say the same thing about the phenomenon’s reality. 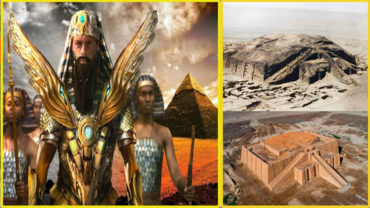