In 1950, a man dressed in Victorian fashion appeared in Times Square in New York. According to the witnesses, he seemed a bit confused. No one paid more attention until he crossed the avenue a few minutes later and was hit by a car.

The officers who found the body checked it to identify it, but what they found seemed to make no sense: a small metal token for a beer, where the name of a place was written that nobody, not even the eldest men of the city, knew about. 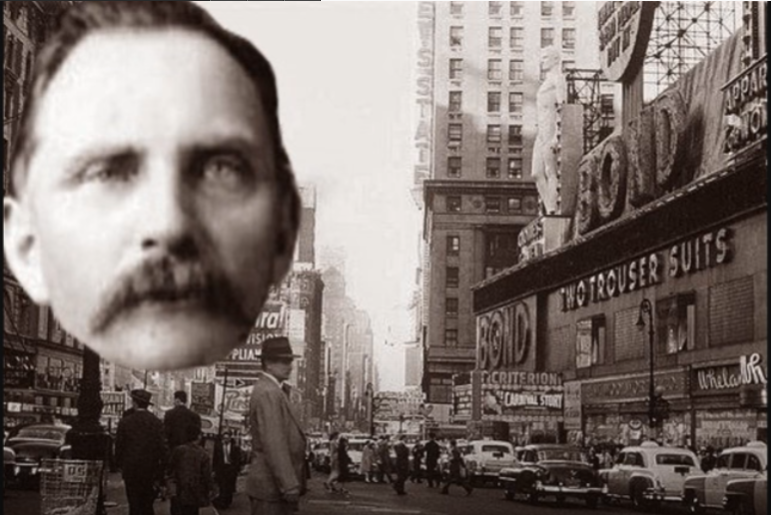 A receipt for the care of a horse and the washing of a carriage in a barn on Lexington Avenue that did not appear in any address book for about $ 70 in beads Business cards with the name Rudolph Fentz and an address on Fifth Avenue and a letter sent to his speech on June 1876 from Philadelphia was found.

Most intriguing was that, despite their antiquity, none of the objects showed signs of deterioration. Intrigued, Police Captain Hubert Rihm decided to investigate to untangle the case of Rudolph Fentz.

First, the agent contacted the address of Fifth Avenue, which turned out to be a business in which no one had heard of Rudolph Fentz.
Frustrated, he decided to look for the name and found an address in the name of Rudolph Fentz Jr. When he called, they told him that the man no longer lived there. 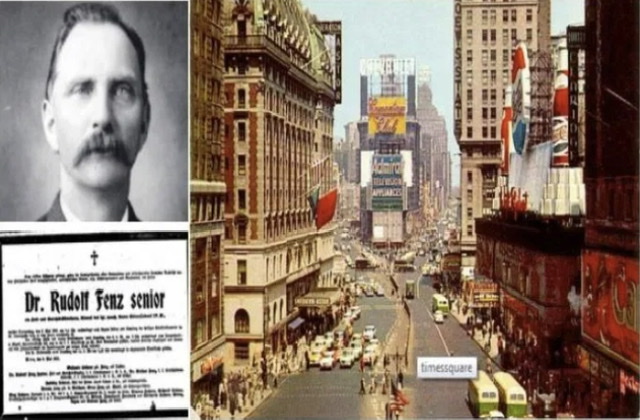 However, he was on track. He managed to find the man’s bank account, which led him to ask in the bank offices where he was informed that he had died five years ago but that his wife was still alive.
The agent communicated with her, who informed him that her father-in-law, whose husband was named, had disappeared in 1876¸ at 29.

The case was then closed. A man from 1876 had appeared in New York’s Times Square and died after walking recklessly down the avenue.

Could it be a quick trip? The case of Rudolph Fentz is presented as a typical example of temporary (or interdimensional, we are not sure) journeys that happen without the will of the person.

It was said that it was a fictional story, based on a report from 1954, but the appearance of this story in a newspaper in 1951 discards it.

As far as we know, Fentz was a time traveler. What do you think? 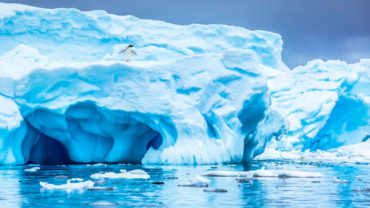