Ancient Astronaut Theorists claim that, in the distant past, the advanced extraterrestrial beings once came to Earth in search of Gold and influenced our civilization to the core. Derrick Pitts, Chief Astronomer and Planetarium Director for the Franklin Institute in Philadelphia offer an explanation that describes Gold as a vital element for space exploration and astronomy. So, are the Ancient Astronaut Theorists correct? Have we already been visited by extraterrestrials?

Gold is one of the most valuable resources known to humanity. It’s used in a variety of contexts. It is used in electrical components and almost everything to do with electricity; Gold is one of the best conductors, and its malleability and ability to transform it into wires, as well as the ability to use it in tiny forms as nanoparticles, will make it an incredible technological resource for any intelligent life form.

So you could assume, a highly advanced extraterrestrial culture with the technology to travel through space would use Gold in more than one form. Gold may also be utilized as an energy source due to qualities known as thermoelectric effects, which allow it to accept the heat and convert it straight into electricity, resulting in clean and efficient energy.

Did you know that Gold is a good conductor of infrared light? Infrared is essentially light, you can’t see it, but you can interact with it in the form of heat; the radiation interacts with our molecules, causing them to vibrate faster, and you’ll feel it as heat; Gold also makes an excellent heat shield, partially because it’s pretty flexible.

Even better, Gold can be made very thin; it is easy to deal with, and it has excellent qualities for reflecting and heat protection, making it the only metal that has been proved to withstand the test of time. We can genuinely claim that Gold is invincible in terms of advanced technology. 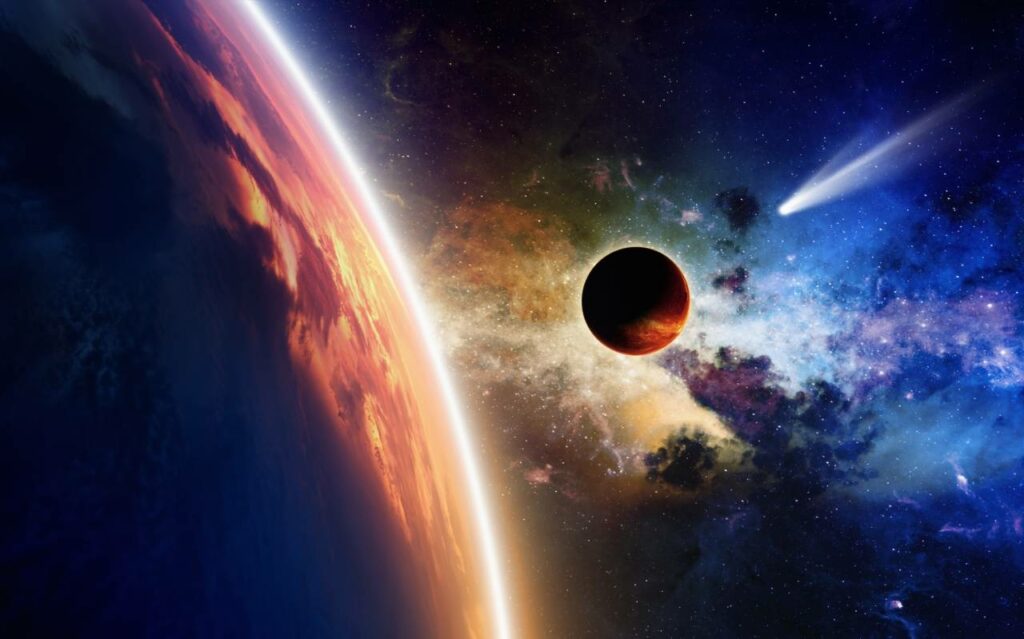 Zecharia Sitchin – an author of nonfictional books proposing an explanation for human origins involving ancient astronauts – theorized that “the Anunnaki” came from another planet in our solar system that has a 3,600-year elliptical orbit.

The planet’s minerals and resources were depleting, specifically Gold. The Anunnaki’s home planet needed Gold in the atmosphere, which was disappearing, so they came to Earth to mine Gold and took it back to their home planet.

According to the Ancient Astronaut Theory, the Anunnaki genetically altered primitive humanity and created a labor force that allowed them to mine Gold faster. The laborers were none other than us―the modern humans.

The Anunnaki created humans as slave species. According to Zecharia Sitchin, “the Adamu” were the first modern humans. They were created by the Anunnaki 450,000 years ago when they genetically mixed their DNA with that of a prehistoric person. That way obtained a labor force that did what the Anunnaki wanted. According to Ancient Astronaut Theorists, this is “carved in stone” and not just a made-up story.

If we look at the Bible and ancient history, is it possible that Adam and Eve were the first “genetically altered humans” that the Anunnaki created? Closer comparisons between the Hebrew Bible and the Sumerian texts reveal many similarities, not only in their stories but also in their language. 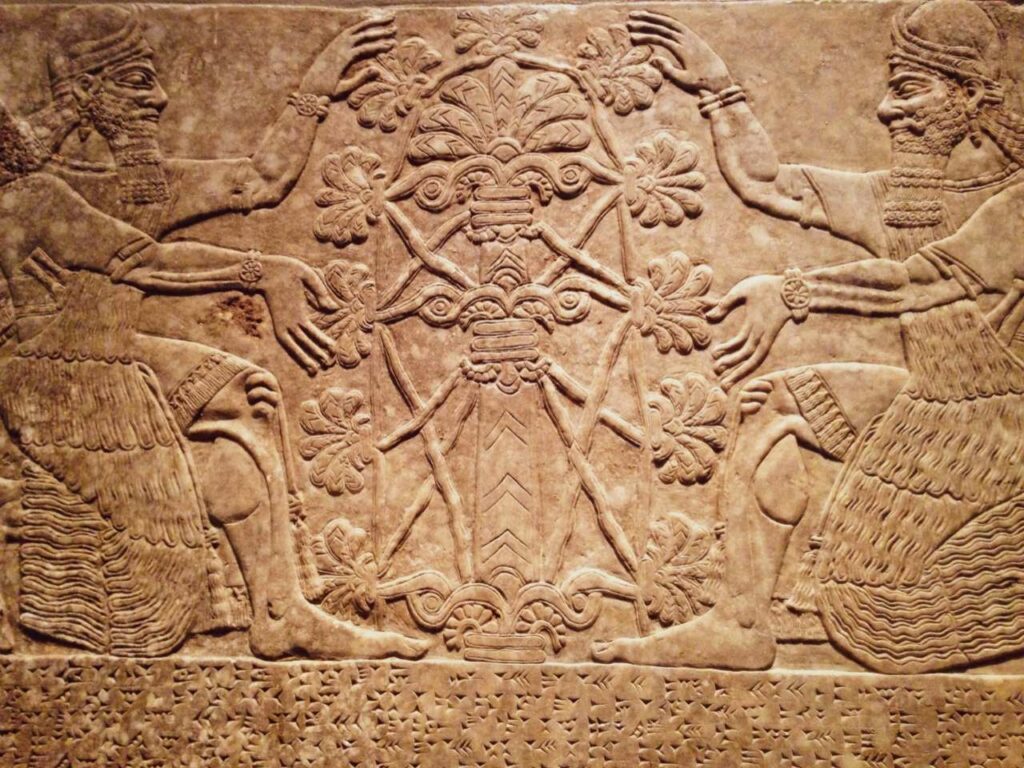 Could they have a similar origin? One thing that we find curious is that “Adam” in Hebrew stands for “man.” “Adamu” is what the Sumerians refer to as “first man,” the Anunnaki slaves. Is there a connection here, or is this a coincidence in history?

Some African cultures believe that extraterrestrial beings have been visiting the Earth for tens of thousands of years. For example, the Zulu legends speak of when “visitors from the stars” excavated Gold and other natural resources.

These mines were worked by slaves created by the “First People.” We find it particularly interesting that some ancient mines in Southern Africa are thought to be a hundred thousand years old and possibly even older.

So who was mining the resources, primitive man? Big question mark? Yet mainstream archaeology seems to go around these sorts of questions entirely. Could this point to the existence of the Anunnaki? Could it prove Zecharia Sitchin’s theories correct?

Is the Anunnaki just a fable of ancient mythology? Or are they an actual extraterrestrial race that had visited Earth thousands of years ago? What do you think? Is this enough evidence to support the Ancient Astronaut Theory about the Anunnaki and the use of Gold by the ancient Gods?

One such incredible mystery could be hidden deep in the caves of Qumran, where several mysterious scrolls were discovered between 1947 and 1956. Popularly known as the Copper Scroll, one of those ancient scrolls tells of some enigmatic list containing the secret locations of hidden treasures worldwide. 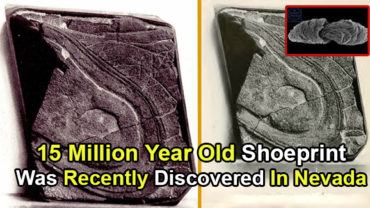