There is a Temple called Padmanabhaswamy in Thiruvananthapuram, India, in which there are eight secret chambers that hide mysteries and incredible treasures. Of these eight, authorities have already managed to open seven, but one has been impossible to be uncovered for physical and mysterious reasons that prevent their access. Let’s explore the mystery surrounding the last door that remains in secrecy from the Padmanabhaswamy temple devotees.

The Secret Vault Of The Padmanabhaswamy Temple 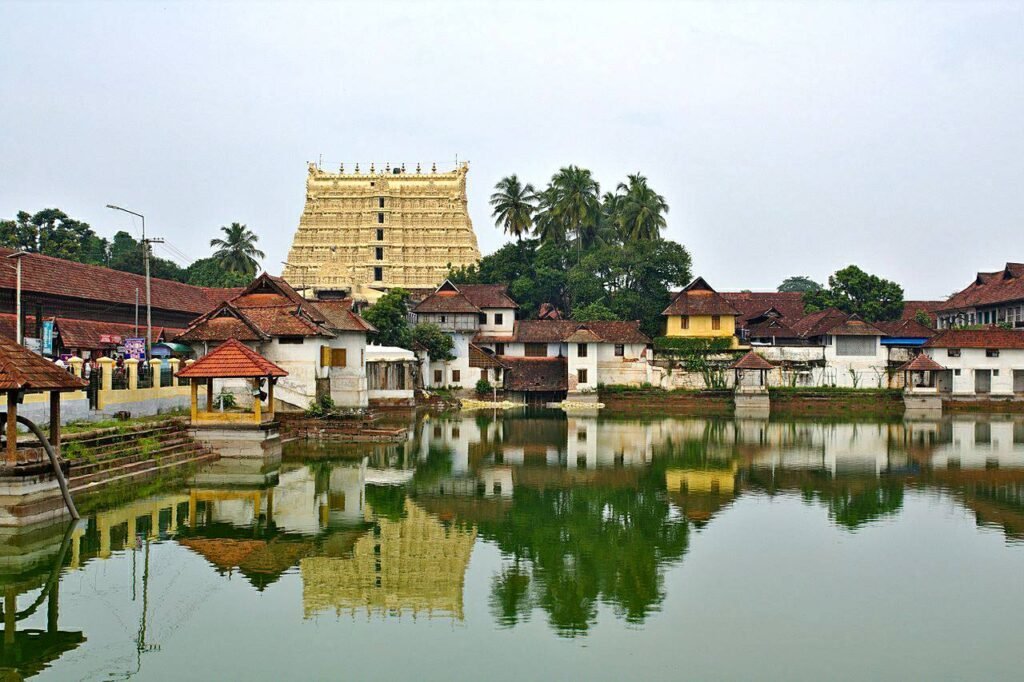 This gate is the entrance to the last secret chamber discovered inside the Padmanabhaswamy temple. Two saints guard it, and it is said that, inside this chamber, there is a vast room that hides invaluable treasures, incredible mysteries, and excellent knowledge of ancient. The saints say the door is sealed by sound waves produced from a secret place that can not be located because the coordinates were lost in time.

The Supreme Court of India has authorized those who have opened the other five chambers. The Apex Court appointed a seven-member team to make a record of the said hidden or unknown treasury. After the group began searching for the treasury along with the temple administrator, they found six chambers. They named them A, B, C, D, E, and F. Subsequently, two more other subterranean vaults have been discovered since, and they have been designated as Vault G and Vault H.

But opening the doors of these chambers proved a daunting task. However, as they continued with the task of seeing what these vaults treasured, they found gold, diamonds, and other precious gems and stones statues, golden crowns worn by Ancient kings, thrones made of precious metals worth more than 20 billion US dollars. However, the total value of the treasure of Padmanabhaswamy temple is still unknown as they could not open the last secret door of the Vault B.

According to the experts in the esoteric field, opening the last door of the Padmanabhaswamy temple could be very risky. This door has no mechanism, crank, nut, or button that hints at extending it. In addition, there are carved two serpent figures on each side which augurs a terrible sign for those who dare to violate it.

The Gate Is Believed To Be Sealed By A Naga Bandhana 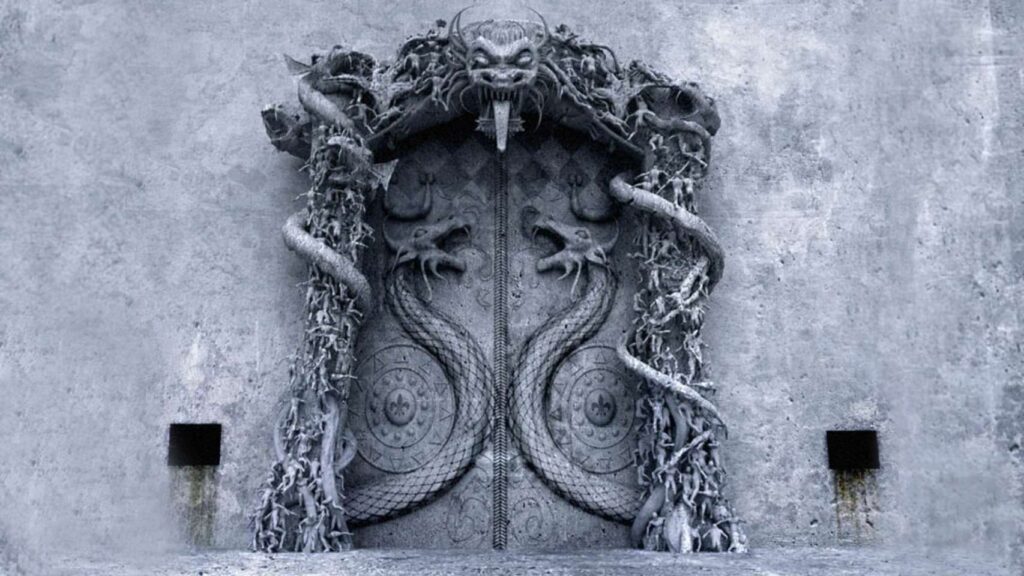 It is believed that this gate is sealed by a Naga Bandhana or Naga Paasam ― the process of tying up something valuable with a frieze of nagas, serpents of the cobra variety. It is essentially a tantrika (occult) form of worship or tantrika process, supposedly of the Atharva Veda origin. The procedure is not to be found in any written form. It is highly secretive and known only to a few Siddha Yogis (great saints) who lived or once lived in Siddhashram, a secret and mystical land deep in the Himalayas.

According to many, the Naga Bandhana are mechanisms of locks that work with the voice waves of a particular person when it says a specific spell, which produces small vibrations that trigger these mechanisms, and the door opens. It is said that if another person tries to open the door with a different spell or a different voice, the sound waves will change direction, waking up the evil and causing the attack of snakes that may be nearby, or it may be ended up with terrible misfortune.

A Divine Child Will Born 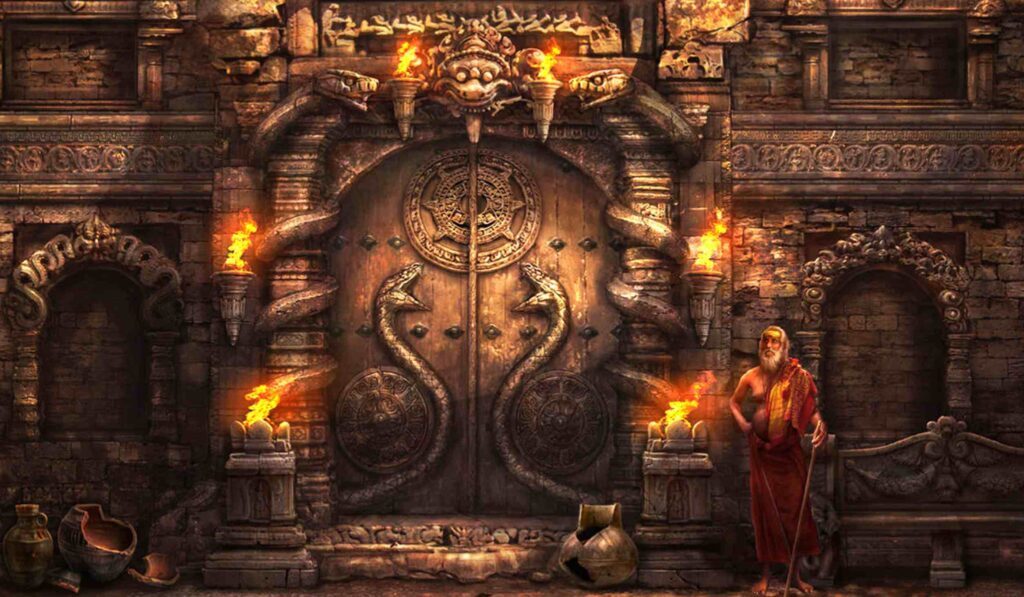 As the sages of India say, this gate can only be opened by a learned scholar in the chants of the Garuda mantra that will enable the Naga Bandhana to be deactivated. The temple’s saints say that at present, there is no human capable of opening this door by executing these mantra chants.

By this belief, the saints say that a child with such divine knowledge will be born in India who will execute these sacred chants of the Mantra. Thus the secret vault will be uncovered without human effort giving all the secrets and mysterious treasures it has held for ages.

Can The Door Be Opened With The Current Technology?

Probably today, with modern technology, it is possible to open the last door. Still, the saints warn that the Indian people and even the entire world population will suffer terrible cataclysms if it’s done that way. Therefore, assuming it as a strict warning, no one has attempted to open the sealed door using modern mechanical technology.

However, in May 2016, a Temple Inventory Expert Group petitioned the Supreme Court to open this mysterious and final vault. Still, the royal family of Travancore, along with some devotees and temple administration, have opposed it. Now this will be decided in a court decision. According to some unofficial accounts, the decision could favor the experts with which it would proceed to open the door with modern techniques. 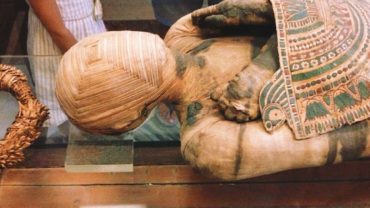