As if that weren’t enough, Lear also claims that there are urban zones beneath the Moon’s surface where races of gray extraterrestrials live. According to the former CIA pilot, these underground facilities have laboratories where genetic experimentation is carried out.

In the UFO world, John Lear is a well-known and divisive figure. He made discoveries of top-secret knowledge about extraterrestrial activity in the 1980s and 1990s. 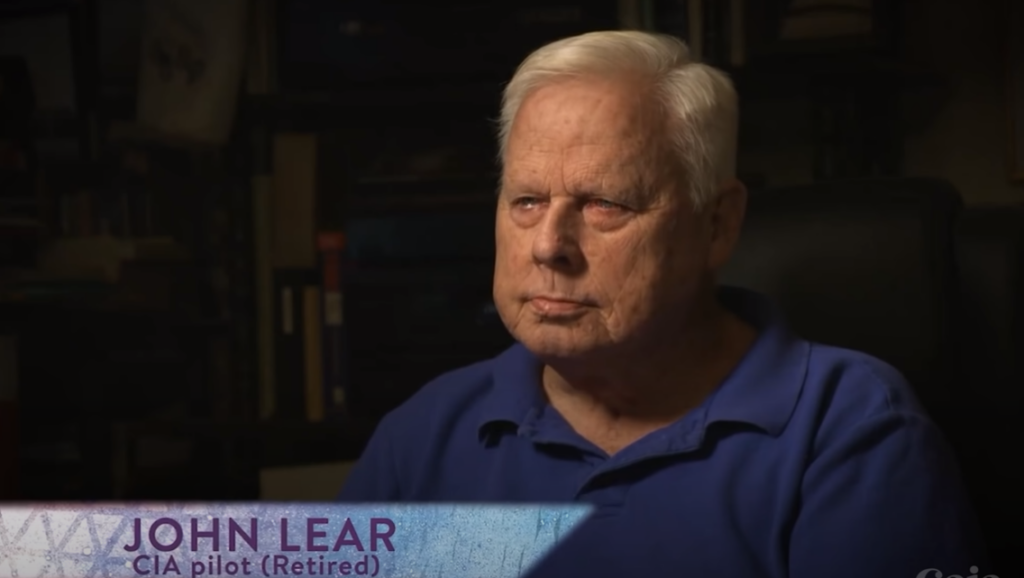 At that time, Lear said:
In 1953, an alien ship crashed and captured an extraterrestrial we called EBE 3, which helped the US government. To build some spacecraft with extraterrestrial technology. In 1962 we had vehicles that could not go faster than the speed of light, like alien vehicles, but fast enough to reach the Moon in 60 minutes and a few hours to go to Mars. The first flight to Mars took place in 1966. Even on the red planet, there are around 600 million alien beings and some human colonies. “John Lear

According to Lear, NASA has altered images obtained by Apollo missions 8, 10, and 11 to hide some lunar secrets.

The NASA publication SB2-46 published these pictures in 1971. Despite the editing, a metropolis, a spatial base, pipes, roads, greenery, air, atmosphere, 66 percent gravity compared to Earth, lighting, mining operations, and a nuclear reactor can all be seen.

Because many buildings on the Moon were already there when the operations began, extraterrestrial participation was required. For the past 40 years, this has been the case. In the mid-1950s, John’s father was involved in antigravity technology programs, still a top-secret technology today.

Possible Alien Construction On The Moon

According to Lear, everything we know about the Moon is a government sham with the specific objective of hiding its extraterrestrial activities and programs. He also says that the government has hidden the fact that there are many planets in the universe like Earth.

I can not prove it. I can not show you an image of the USS Enterprise up there now. It is precisely what makes sense to know the technology obtained after the US government. I have injected billions or trillions of dollars into all of Tesla’s investigations. “

And that’s not all. Lear also gave another statement, which may be the most surprising of all. Lear said that our planet is a planetary prison and serves as a prison institution where prisoners must reach a higher level of consciousness.

Surprising statements like the previous ones logically need evidence. Unfortunately, Lear has no way to prove it, and as he says, he would already be dead if he had them.

We know that other researchers who have come close to the truth have ended their days in strange ways. Although these stories sound like fantasy, we cannot rule them out.

First-world governments carry out secret projects, invest in advanced technology, and have great secrets that they refuse to declassify. Little by little, we will know the truth, and the fact is more fascinating than fiction.

What do you think? Could you leave us your comments below? 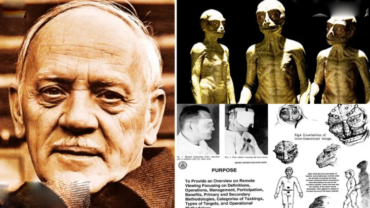