Archaeologists in Turkey have found evidence that an 11,000-year-old prehistoric site was used for a ceremonial parade through a building containing phallus-shaped pillars and a carving of a human head. 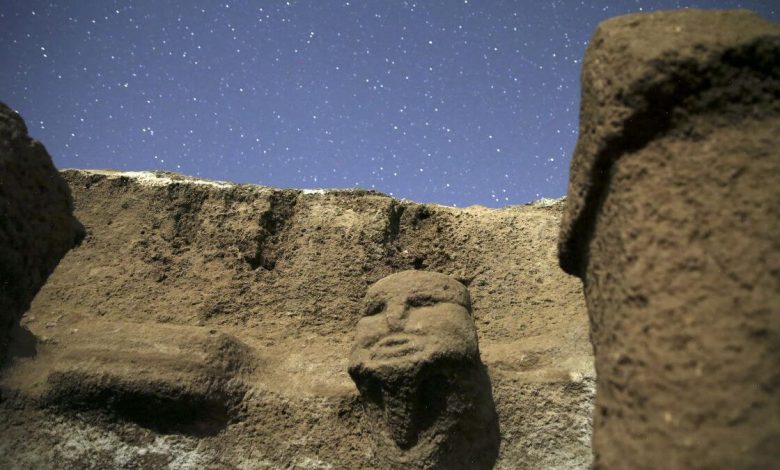 Called Karahantepe, the site is located in southern Turkey, east of Şanlıurfa, and has a series of buildings that date back to long before writing was invented. Within the remains of the buildings, archaeologists found carvings of human heads, snakes, a fox, and several interestingly shaped pillars.

For instance, the archaeologists discovered 11 pillars near a carving of a human head. “All pillars are erected and shaped like a phallus,” Necmi Karl, a professor of prehistoric archaeology at Istanbul University, wrote in a paper recently published in the journal Türk Arkeoloji ve Etnografya Dergisi.

In the journal article, Karl did not speculate why the heads and phallus-shaped pillars were built or what meaning they may have had. 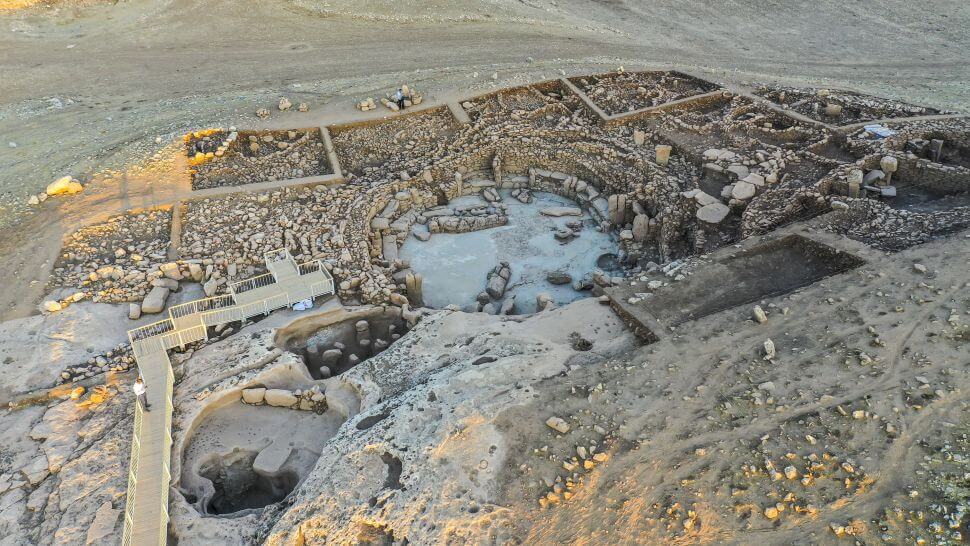 This building is connected to three others to form a complex of sorts. Karl said that ancient people may have held a ceremonial parade through this complex. Current evidence suggests that people used the complex for “a ceremonial process, entering the building from one end and exiting at the other end, having to parade in presence of the human head” and the phallus-shaped pillars, Karl wrote in the journal article. Karl wrote that more excavation and analysis would need to be done before archaeologists could say that this parade occurred.

Rather than being abandoned, the buildings were filled in with dirt, possibly during a decommissioning ceremony of sorts.

The site dates to a similar time as Gobekli Tepe, another archaeological site with large buildings and carvings of animals and human heads. Gobekli Tepe is also located near Şanlıurfa, and archaeologists are trying to determine the relationship between the two sites.

Although Karahantepe was discovered in 1997, excavations didn’t start until 2019. Between those years, researchers completed several archaeological surveys of the site. Karl did not reply to requests for comment. 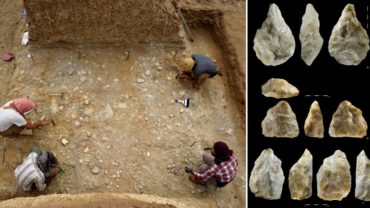