Is there a massive Pyramid located where Plato said Atlantis would be? The gigantic underwater Pyramid is at least 60 meters high and has a base of 8000 square meters. Strangely, the submerged structure fits the description of Plato’s accounts of the location of Atlantis. 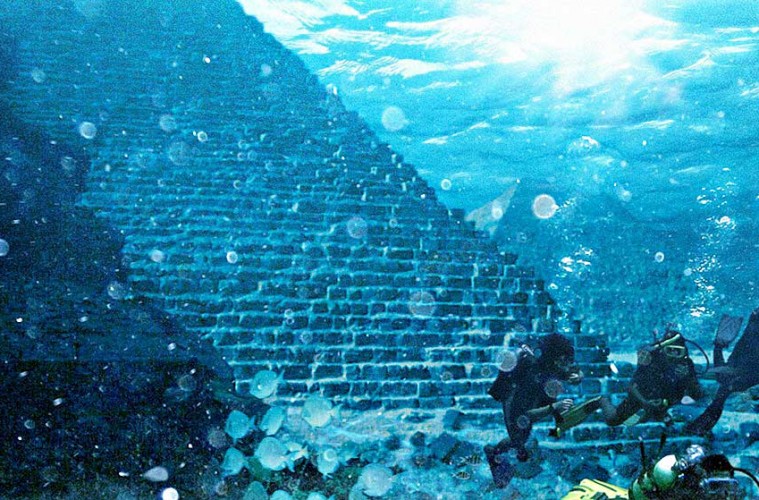 If there is one thing that’s true in archaeology and history, then it’s probably that we have absolutely no idea of the number of discoveries waiting to be uncovered.

Slowly but surely, modern history is being rewritten by small discoveries that challenge mainstream scholars. What we thought improbable or impossible a hundred years ago is an undeniable truth today. Everything changes, and as society moves forward, our curiosity is fueled by our intuition which tells us there is more to our history than what we are being told.

One such discovery – even though highly disputed – was made in Portugal when news reports claimed a massive underwater pyramid was found just off the Islands of São Miguel and Terceira in the Azores.

The Azores are a set of nine volcanic islands that are located over a thousand kilometers from Portugal’s capital, Lisbon. Strangely, the underwater Pyramid is situated exactly where ancient Greek philosopher Plato said Atlantis was located. If we look at Plato’s dialogues, we will see that Atlantis was located on an island in the Atlantic Pelagos “Atlantic Sea” “in front of the Pillars of Hercules. That’s where the Azores are.

“Through violent earthquakes and floods, in a single day and night of misfortune… (the whole race) … was swallowed up by the Earth and the island of Atlantis … disappeared into the depths of the sea.” – Plato.

Strangely, in his accounts, Plato described Atlantis disappearing in one day as the ocean devoured it. Interestingly, the Azores are located around the fault lines between the North American, Eurasian, and African tectonic plates. Talk about potential instability beneath your feet.

The mysterious underwater structure beneath the ocean is believed to be a square pyramid, perfectly oriented by its cardinal points. Researchers claim that the system has been submerged for at least 20,000 years, or around the last ice age when our planet’s glaciers were melting.

According to newspaper reports from Portugal, Diocleciano Silva first discovered the underwater Pyramid. Early estimates indicate that the structure is at least 60 meters high and has a base of 8000 square meters.

Silva is said to have discovered the Pyramid while he was on a fishing trip and stumbled across the submerged Pyramid using bathymetric equipment on board his ship (Bathymetry is the study of underwater depth of lake or ocean floors. In other words, Bathymetry is the underwater equivalent to hypsometry or topography.).

However, not everyone is convinced it’s a submerged pyramid. Skeptics indicate that there’s a chance that we are looking at an underwater volcanic hill and not the remains of an antediluvian civilization. Silva said to Diário Insular: “the pyramid is perfectly shaped and oriented by the cardinal points.” 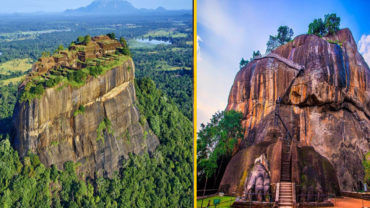